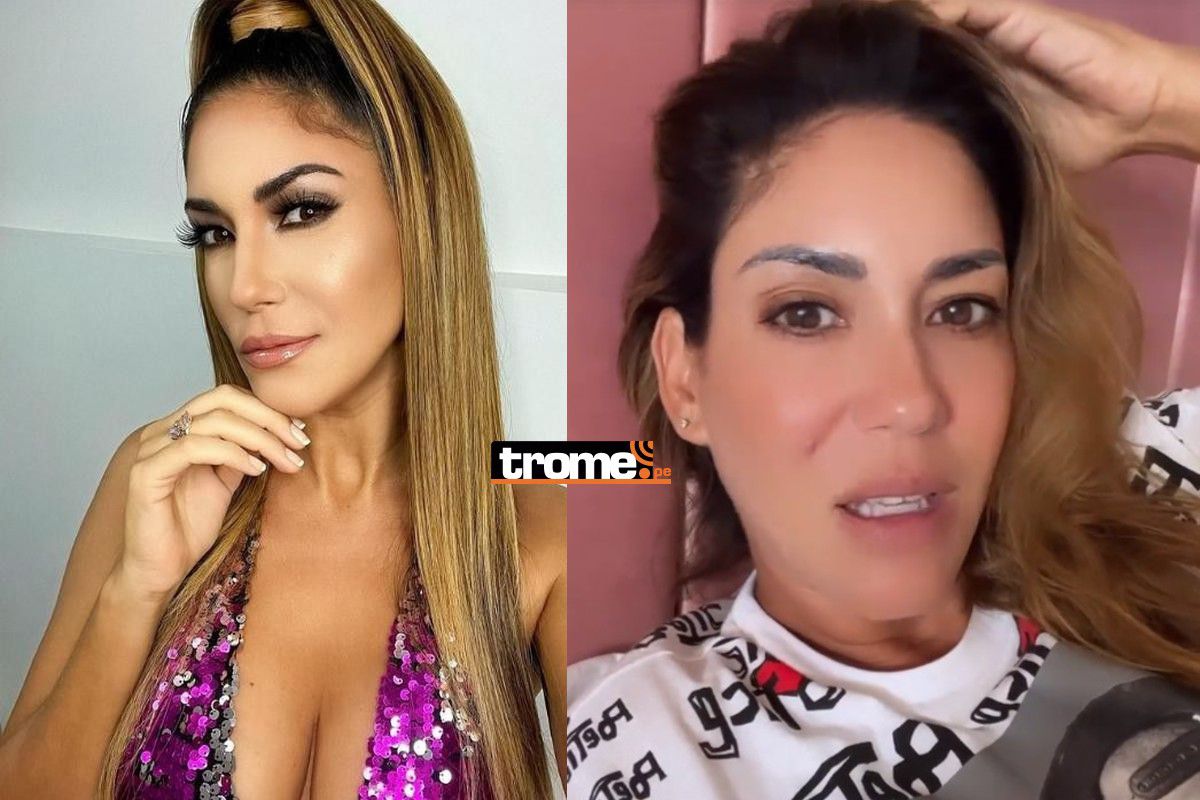 Tilsa Lozano claimed a girl on the beach because she took photos of her, in a situation that she considered ‘quite annoying’ because they invaded her privacy . “When you bend over on the beach, you get your belly, the roll, the cellulite, everything. So, I turned around and said: Are you taking a picture of me? “, he stated in his Instagram stories.

YOU WILL BE INTERESTED: TILSA LOZANO TO JACKSON MORA: “IN 2022 WE WILL HAVE GOD’S BLESSING TO JOIN US”

The former Avenger revealed that at one point she bent down to remove some things from her ATV, when he realized that a girl was taking pictures of him from behind and from the side. He immediately went to talk to her and complained about what happened.

“I told him ‘if you want to take a picture with me, obviously I’m going to be delighted to take it’; but that you are taking pictures of me hiding, invading my space and my privacy, in a super awkward way, it was quite annoying to me “, stated ‘Tili’.

He added that if a person asked him to take a photo with her, he would have no problem doing so, but he was against their privacy being invaded.

She also recalled that that day, another young woman also started filming her. “I do not know if that video is going to sell, publish or pass it to an Instagram page where they encourage the invasion of people’s privacy”, he claimed.

TILSA LOZANO GETS MARRIED IN SPRING.

Meanwhile, in statements to Women in command, Tilsa Lozano revealed that she has planned her wedding with the fighter Jackson Mora for the spring of this year, in addition, she specified that the Honeymoon would be in Hawaii.