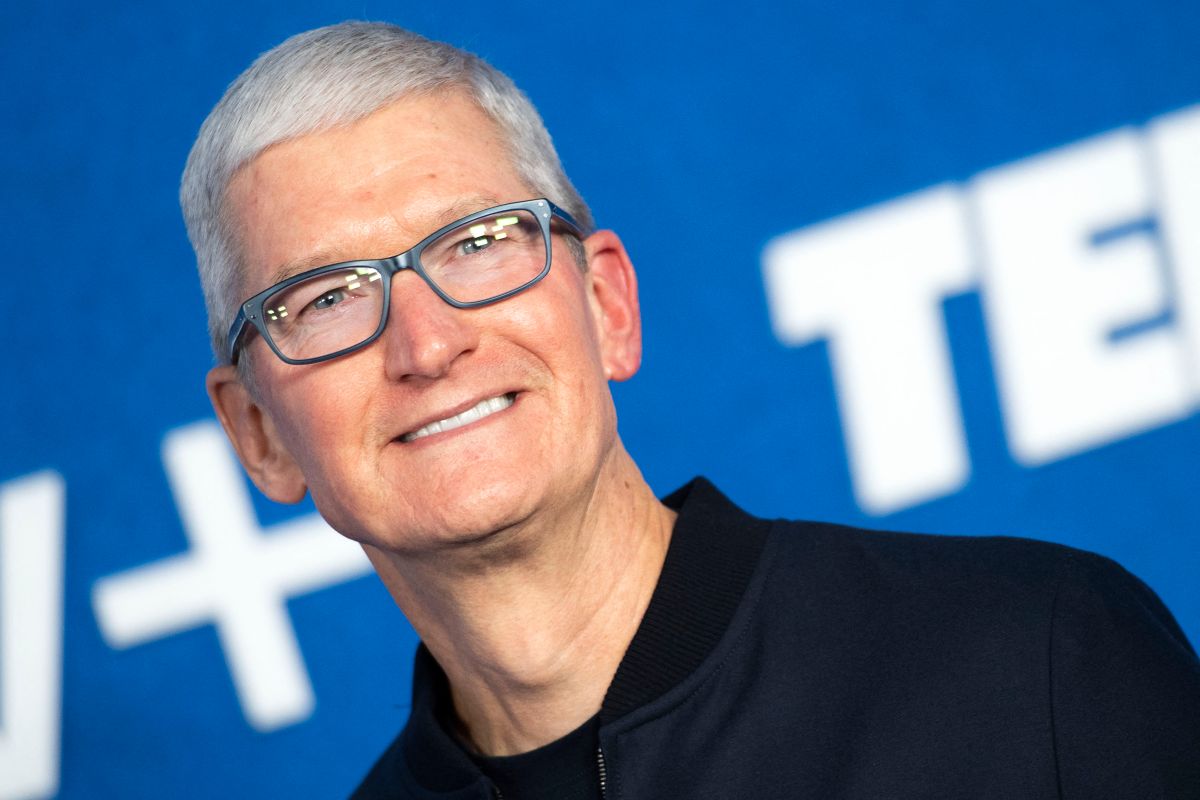 This week marks 10 years since Tim Cook rose to the position as CEO of Apple, a decade full of milestones and innovations that are changing the game of the business world and the use of digital technology.

Apple appointed Cook as its new CEO to replace Steve Jobs who resigned after years of battling pancreatic cancer that killed him in October 2011. Steve Jobs will be remembered as one of the great geniuses of recent times. and for the launches of the iPod, iPhone, iPad as well as Macs and the iTunes music and video player and service.

Before taking the reins of the tech giant, Cook was Apple’s chief operating officer, overseeing the company’s sales and operations around the world, including the end-to-end management of its supply chain as well as support in all markets and countries.

The arrival of the new leader caused skepticism among investors who at first doubted the ability to surpass Jobs.

Related: Apple Records Most Profitable Quarter In History With Over $ 100 Billion Driven By iPhone 12 Sales

Despite the successes, Apple has not escaped the controversy under Cook.