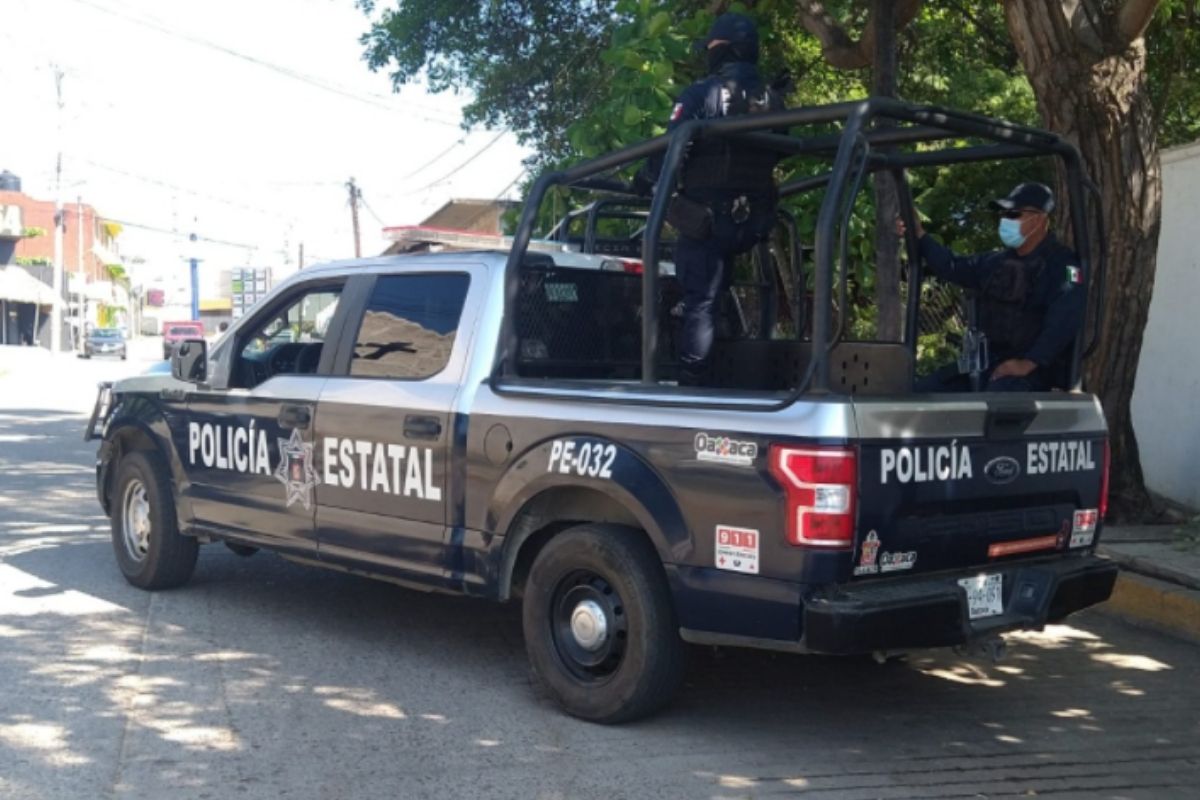 On October 6, the President of Mexico, Andrés Manuel López Obrador, announced that the drug cartels are increasingly complicated by the recruitment of young people Thanks to the support that has been created in his mandate, however, there are testimonies that prove otherwise.

Along with the declarations of the president of Mexico, the accelerated growth of children and adolescents who join the ranks of the narco to work, by invitation or own initiative.

But, invitations and income of their own free will are not the only way in which the narco has begun to swell its ranks, now it is looking for “children who love violence” through online video games.

As it became known, in recent days two children were rescued from the clutches of the narco after they were both deceived and deprived of their liberty.

In information collected by Telemundo, it was through the game “Free Fire” that the Oaxaca drug lord “hunted” two children with high potential to be part of his cartels, so they did not hesitate to contact and seduce them until they fell into the trap.

Relatives of the children, between 11 and 14 years old, notified the authorities about their disappearance and began the search, until they found their whereabouts.

According to the children, they were promised just over $ 300 dollars every fortnight and all they had to do was monitor the entry of police and military into an area.

“The brunette told us that he was going to take us with him (to work) to Monterrey,” said one of the victims.

They also indicated that after crossing the first words they were deprived of liberty, held incommunicado, and kept in a safe house.

But one of them, before being stripped of his cell phone, had a call with his mother to whom he informed that he would not return home because they would take him to work “elsewhere”, which put her on alert and began her search.

It was through the geolocation of the cell phone of one of the disappeared that the authorities found the young people who were released and handed over with their families.

The Oaxaca State Attorney General’s Office announced that due to the events that occurred, a woman was arrested and would be presented before the Judge in the case to determine if there is responsibility or participation in the case.

Although the children were rescued, the family fears for their lives since they received a message in which organized crime demands that they withdraw the complaint filed or they will begin to act.