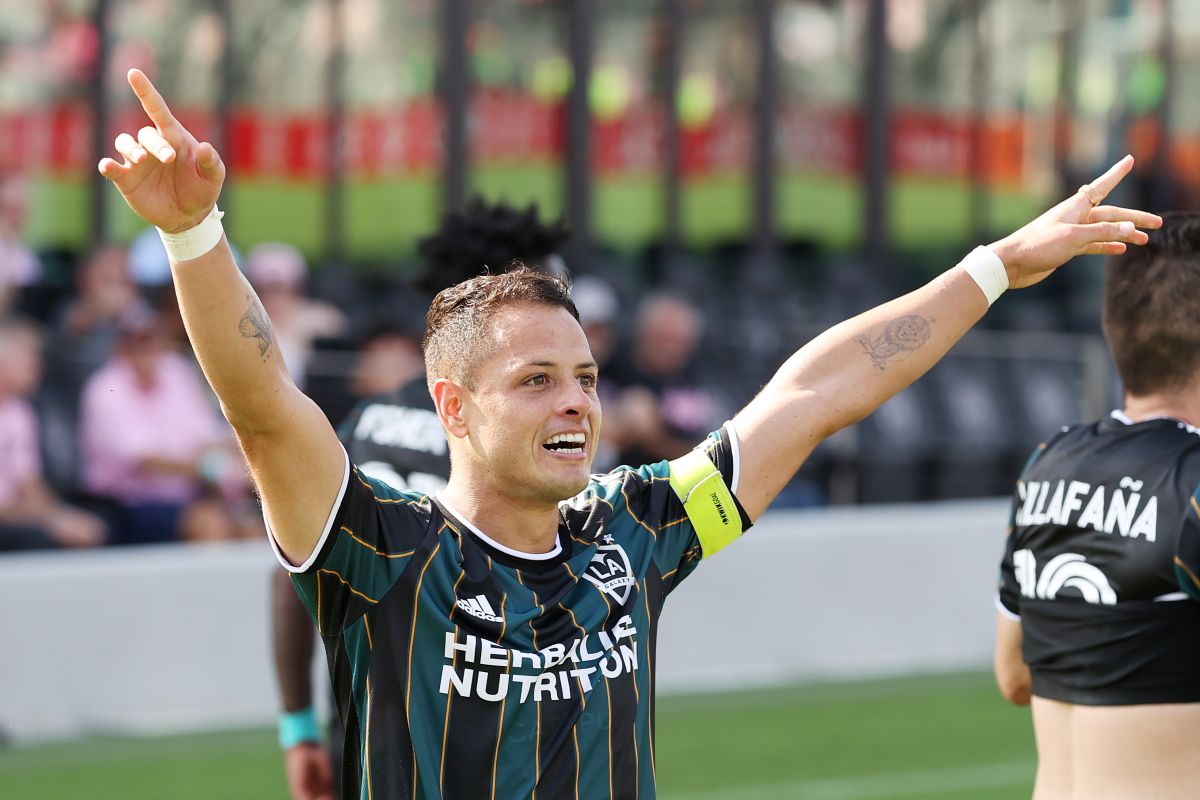 The MLS All-Star Game is getting closer. The soccer stars of Mexico and the United States will meet in a duel that will be played in the Banc of California Stadium. Javier “Chicharito” Hernández and Carlos Vela will command the North American team that will seek to be victorious over the set of André Pierre Gignac and company.

Bob bradley, Los Angeles FC coach, will be in charge of assuming the reins of this prestigious team. Among the stars of MLS are the two greatest figures of the city of Los Angeles: Carlos Vela (LAFC) and “Chicharito” (LA Galaxy). The Mexicans will put the flavor of the lead of the United States as a whole. In addition, they will be one of the footballers with the most experience and international experience who will be on the field.

In addition to the Aztec players, the MLS squad will have the representation of soccer players from other latitudes with a soccer tradition. Nani, former Portuguese international, will also be another of the bombastic pieces on Bob Bradley’s team. On the other hand, the scorer Raúl Ruidíaz will also boost the offensive of the North American team.

Liga MX vs. MLS: footballers who will represent United States soccer in the All-Star Game

Videos: three Mexican footballers broke the nets on the last day of MLS

Ready figures: know the squad that will represent Liga MX in the All-Star Game against MLS