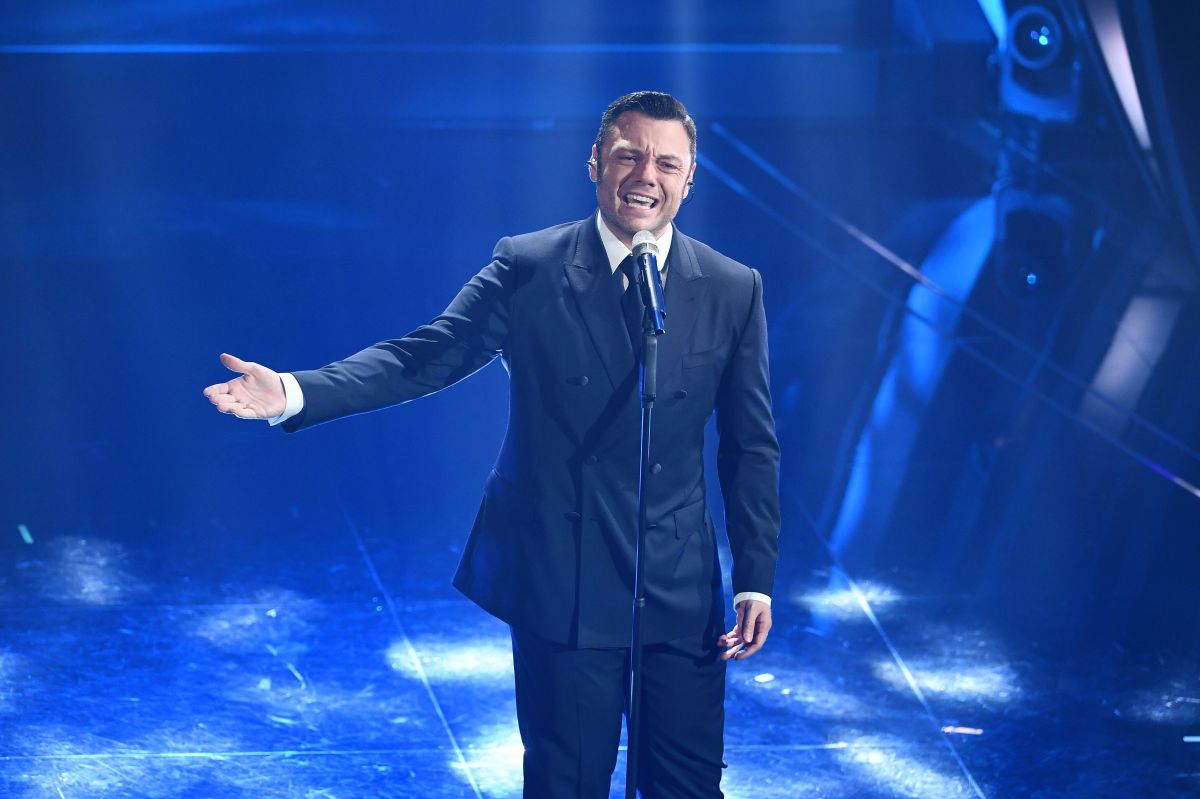 Titian Ferro and her husband Victor Allen they became the parents of two children, Margherita and Andres, ages 9 and 4 months.

The announcement came from the singer, originally from Latina, Italy, and married to the American businessman since 2019, with a post on Instagram, the only one in which the couple shows the two children.

“Two phone calls made me the happiest man in the world. Lfirst a few months ago: a girl. The second a few weeks later: this time a child.

“I became a father, and I want to introduce these two wonders of 9 and 4 months: Margherita and Andres, their life has just begun. But also ours. For Victor and me, the parenting experience represents the highest of honors., the most demanding of loads. Which we will face with love, attention, tenderness and dedication, ”she wrote in a post on Instagram with the family photo attached.

The couple assured the confidentiality of their children by announcing that they will preserve their identity.

“We will take care of our children, protecting them and preserving their privacy as best we can. It will be them alone who decide “when” -and above all “if”- to share the story of their life, it is fair that they know it before the rest of the world. It is an unquestionable right. Thanks for the love and understanding. We love!”.

Ferro married twice with his partner of American nationality. They met in 2016, at Warner Bros in Los Angeles, where the American worked and the Italian went to record an advertising video.

VIDEO: Michael Keaton made Salma Hayek spend a few minutes of anguish at the SAG Awards