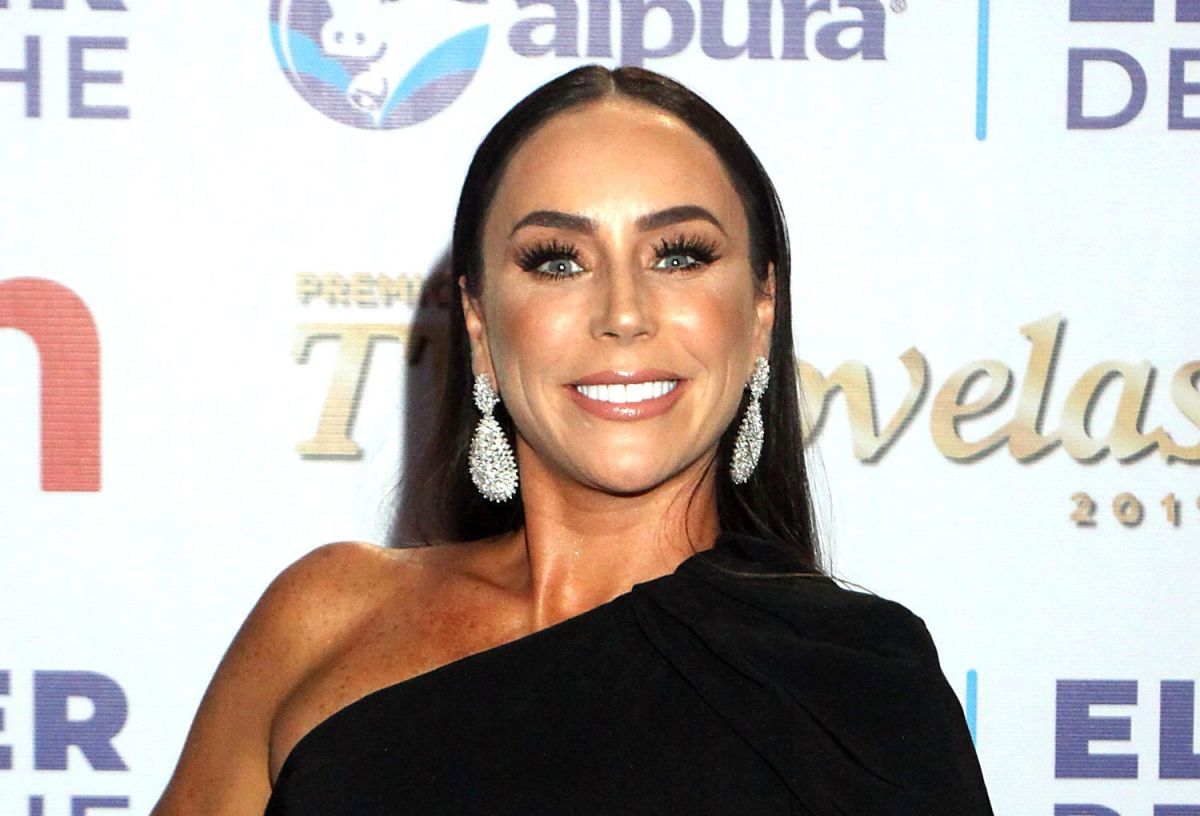 After it was announced that Interpol turned a red token to locate Ines Gomez Mont and her husband, Víctor Manuel Álvarez Puga, some speculation has arisen about the fate that the driver’s seven children could have, where it has even been ensured that her ex-husband, Javier Diaz, again requested the parental authority of his four children: Inesita and the triplets Bruno, Diego and Javier.

However, now the version has emerged that ensures Ines Gomez Mont he would be looking to leave full custody of his seven children to his mother or one of his two brothers so that he can continue to flee.

This was announced this Tuesday, November 9, by the magazine TVNotas, where they spoke with an alleged friend of the driver and she revealed that due to the complicated legal situation that Gómez Mont faces, she could have decided to separate for some time from her children, this in order that they do not suffer.

According to the statements of said source, the influencer you plan to continue fleeing the authorities, who accuse her along with her husband of having committed tax crimes and money laundering for more than $ 3 billion Mexican pesos; But before, she has thought about keeping her seven children safe, so the best option would be to give them to her mother so that she can take care of them and make it easier to move around.

“Inés ‘N’ foresees that there will be no quick solution and For this reason, he has thought of temporarily detaching himself from them and leaving them in charge of his mother or his brothers, Ana or Rodrigo, those who support it unconditionally; it’s a hard blow for her, but I know they are already planning everything ”.

And, they say, they are going through too many problems to also have to think about the well-being of the little ones.

“Inés ‘N’ accepts that she is exposing the children and, with all the pain in her soul, knows that the best thing is to leave them to her family”; However, they emphasize that this possibility is not so easy either, since it could run the risk that the authorities will find it at the moment when it meets a family member.