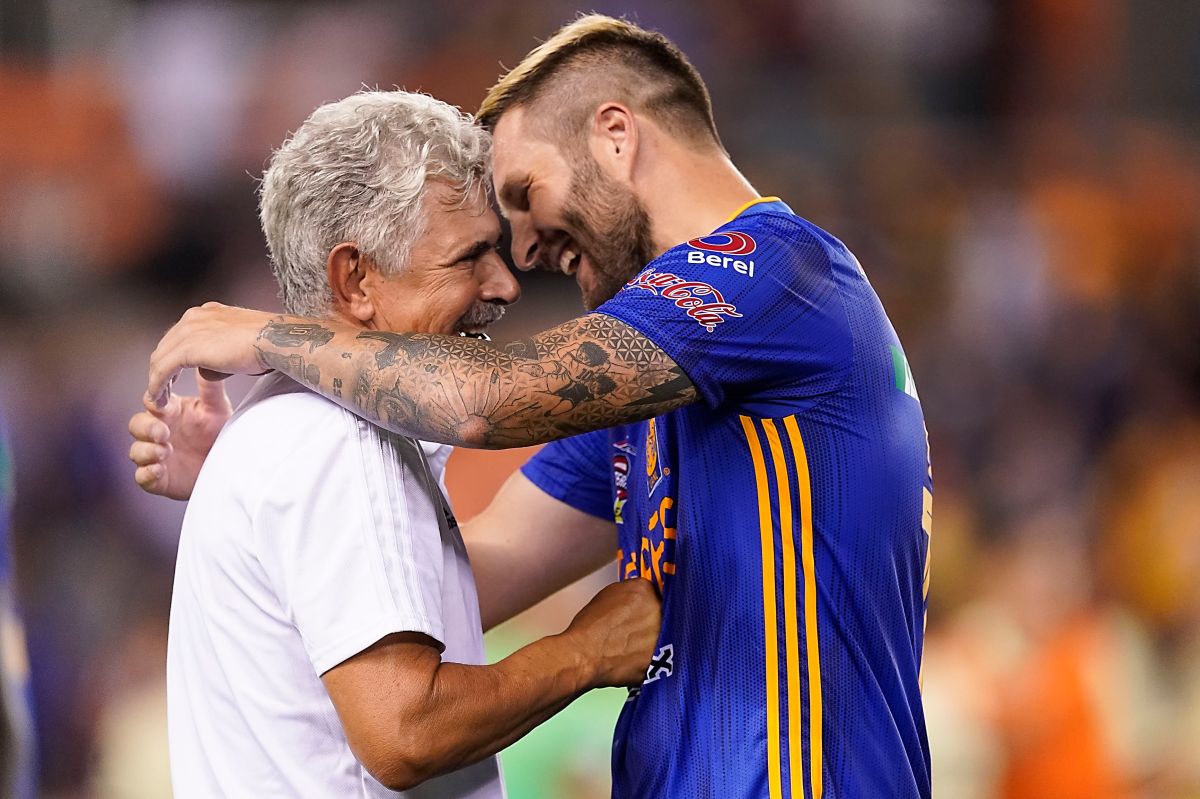 André-Pierre Gignac was one of the guests, along with Héctor Moreno, to an interview with comedian Franco Escamillawhere they talked about different topics related to Mexican soccer, but one of the topics that attracted the most attention was the personality of Ricardo Ferretti, and the funny imitation that the Frenchman made of the strategist.

Escamilla wanted to know about ‘Tuca’ and asked if he was very angry and Gignac replied that he is on the pitch but off the pitch he has a different attitude.

For its part, Moreno also spoke about his experience with Ferretti, since both coincided in Pumas, and stressed that he is indeed quite a curmudgeon while directing but off the field he is much more affective.

“Today, all bullshit, ‘damn Moreno, don’t suck asshole’… the next day (I’m not from Pumas anymore) is ‘my son, come here’Moreno explained.

Finally Gignac stole the show with a superb imitation of Tuca, remembering how he got when he got angrybut making it clear that he is a very intelligent man despite his tantrums.

“It’s reverse psychology, he studied Tuca psychology, that guy is very smart, we would win and Monday would come back, ‘aagggh’; we lost Saturday or Sunday and Monday came with a smilethe truth is a character”, commented Gignac and leaving those present dying of laughter at his imitation.

Gignac rejects offers from Asia because he already earns a fortune: How much does the Frenchman earn in Tigres?

André-Pierre Gignac spoke about his participation with France in South Africa 2010 and his defeat against Mexico: “That World Cup was my nightmare”