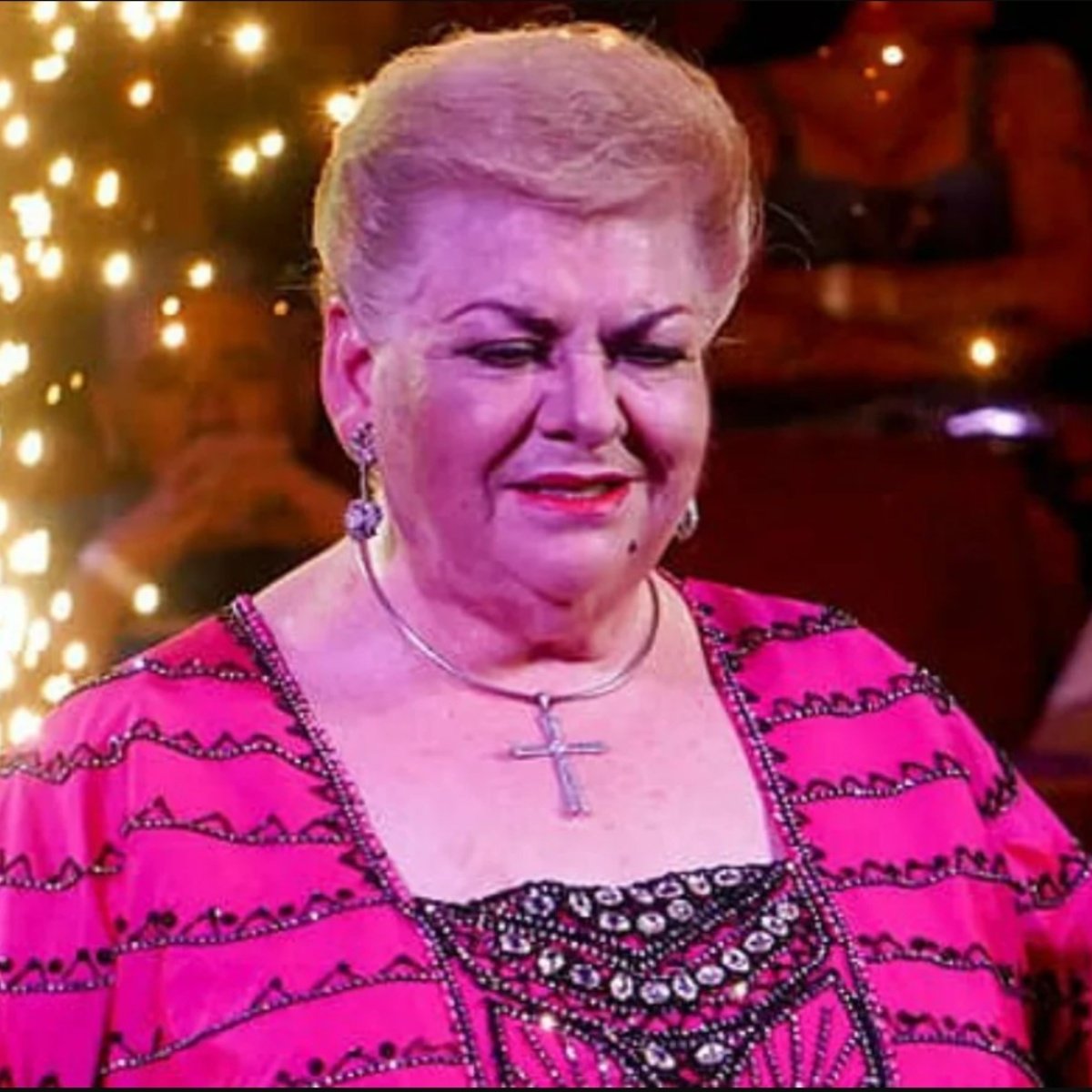 One of the most iconic songs Paquita of the neighborhood it is Two-legged rat; same that has an extraordinary history, and that is that throughout her artistic career, the singer has been linked to the songs of heartbreak.

However, the lyrics of this song have a curious history, and that is that its composer is Manuel Eduardo Toscanowho would write another of the songs that would become popular in the voice of Paquita, it is about “Say hello to yours”.

The dumbbell was successful so both decided to collaborate on many other songs until 2004 when Two-legged rat became a success and to this day is one of the artist’s best-known songs.

The inspiration for Two-Legged Rat

Although the lyrics of the song are obviously an ode to heartbreak and talk about how badly a man behaved in a relationship and is written as a claim, the true inspiration for this song did not come from an experience of Manuel Toscano.

The composer has said on numerous occasions that he has explained the origin of the composition, it turns out that Paquita commissioned Manuel Toscano to write a song of spite dedicated to her ex-husband, but the composer did not know where to draw inspiration from.

However, he remembered the management made during the six-year period from 1988 to 1994 and finally found the inspiration to be able to write, the song earned him the displeasure of several of his fellow composers who claimed him for leaving the male gender very badly, however he always he was proud of the song.

It may interest you. Paquita la del Barrio revealed that Daddy Yankee invited her to his retirement tour

As we told you in AmericanPost.News, despite the fact that Paquita la del Barrio faced health problems last February, the artist continues to be very active, having presentations in the United States and Mexico.

In her official Instagram account, the artist shared that she will be at the Potosina National Fair in August on August 8, where she will sing her greatest hits.

Paquita is currently 75 years old and continues with her artistic career, which has been recognized by Billboard Latino, for her more than 50 years of experience in the entertainment world.