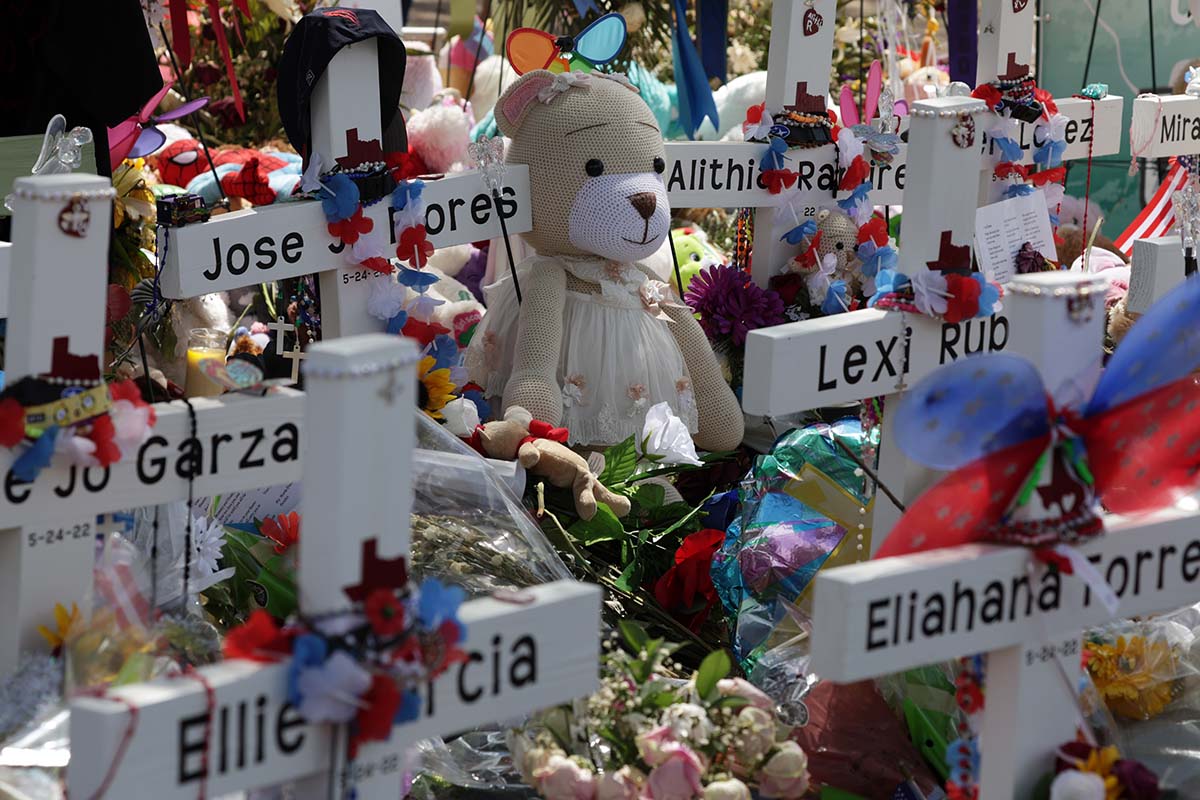 HOUSTON – With her voice breaking as she gave her testimony, Jazmin Cazares, the sister of Jackie Cazares, who was shot to death in the May 24 shooting at Robb High School Elementary in Uvalde, called for more stringent background checks, tougher gun safety legislation, and for lawmakers “do something” to `prevent future mass shootings in schools.

“Then I wiped my tears, got in my car and drove four hours to get here. I shouldn’t be here right now. I should be at home watching a movie with my sister – it’s summer,” she added.

Cazares told lawmakers he was testifying for his sister Jackie and his cousin Annabell Rodriguez, who was also shot to death by the shooter who killed 19 children and two teachers that tragic day at Robb School.

During his testimony, he referred to his sister as “one of the sweetest souls” and shared that his family is still devastated as they unravel the details of the shooting, learning that the shooter may have been stopped before he was killed. committed the massacre at the school.

“I’m here begging you guys to do something,” Cazares said. “I’m here to honor Jackie, her friends, her families, my family and the community. You too can honor them by passing stronger gun safety legislation,” he commented.

Cazares said she still has one year of school left, but said she is unsure if she will show up next school year.

“I am terrified for my life if I go back,” she said. “I have one more year and that’s it. Will I survive it? Is incredible. Absolutely incredible”.

It may interest you: Hispanic is guilty of having sex with a 13-year-old girl while he was a police officer in the San Antonio area

Shocking video: Gunned suspects shoot bulletproof glass at store they were holding up