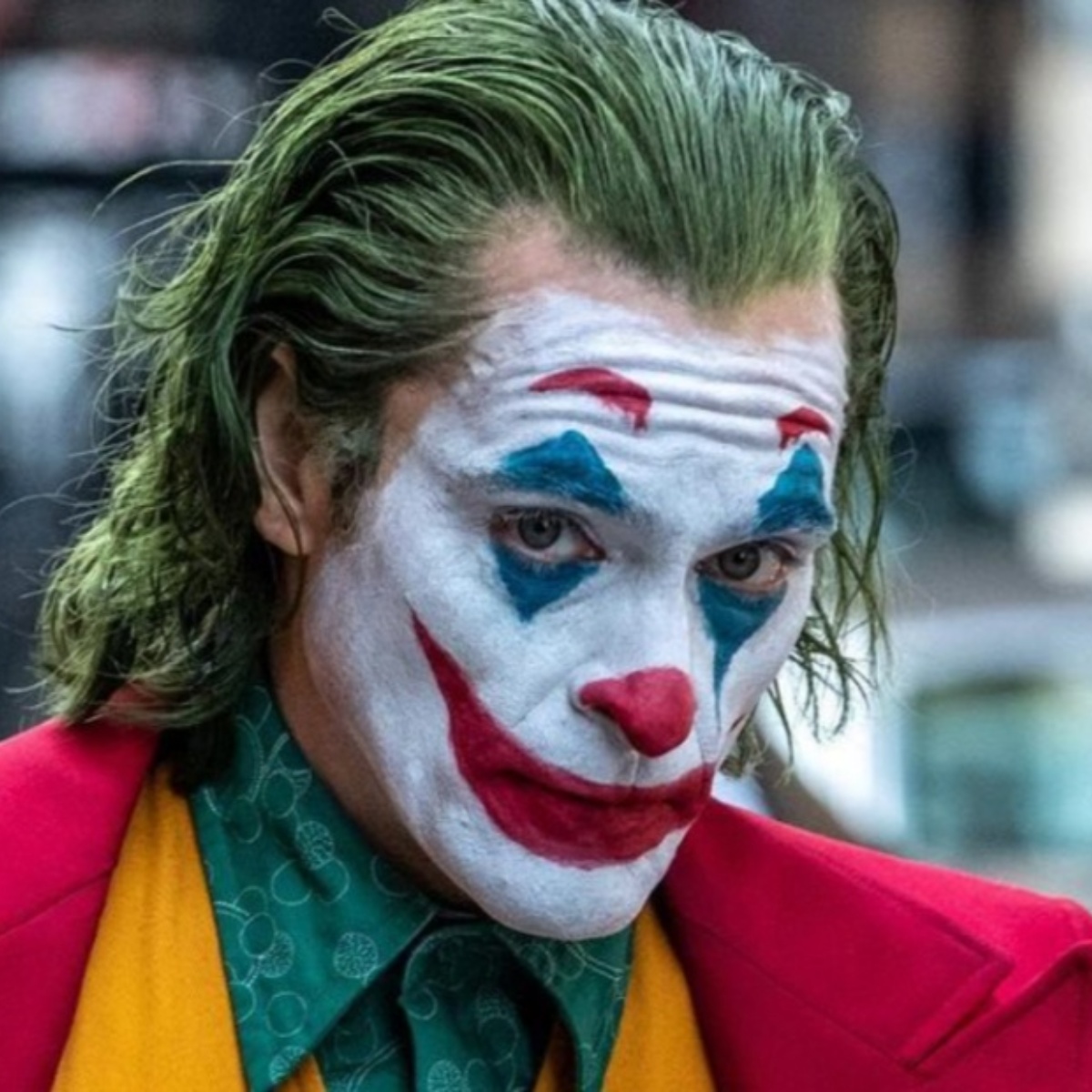 More than a year after rumors began to circulate that the joker of Todd Phillips would receive a sequel, Phillips has officially confirmed the news. The writer-director shared a post via Instagram that not only confirms that a second movie is on the way, but also reveals the current title: Joker: Folie à Deux.

In the two photos in the post, Phillips shares the cover photo for Joker 2’s script, which is a deep red color that suits the film’s central character. He reveals that Phillips and Scott Silver are returning to write the script. The second photo is a black and white shot of the Joker himself, joaquin phoenixwith the script open in his hand while smoking and wearing glasses.

While there are no plot details available to the public about what Joker: Folie à Deux will entail, the title does give a glimpse of what may be to come. “Folie à deux” refers to a “rare delusional disorder shared by two or more people with close emotional ties.”

Could Harley Quinn be in the new Joker movie?

AmericanPost.News reports that, one character most fans and even casual viewers know to have ties to the Joker is Harley Quinn. So it’s a fair assumption that Phillips can introduce Harley to his movies.

Margot Robbie is the most recent actress to play Harley in live-action movies, but since she was paired with Jared Leto’s Joker in Suicide Squad, it’s likely that if Harley were introduced in Joker 2, a different actress would step in. paper.

Joker was well received by fans and critics alike despite widespread reluctance about its message. The film grossed just over $1 billion worldwide and was nominated for 11 Academy Awards in total.

Joaquin Phoenix won the Oscar thanks to Joker

Joker initially launched in 2019 and followed a new take on the well-known DC villain. The film focused on Arthur Fleck (Phoenix), an aspiring comedian with mental health issues who finds himself on a downward spiral that leads to the birth of the iconic Joker.