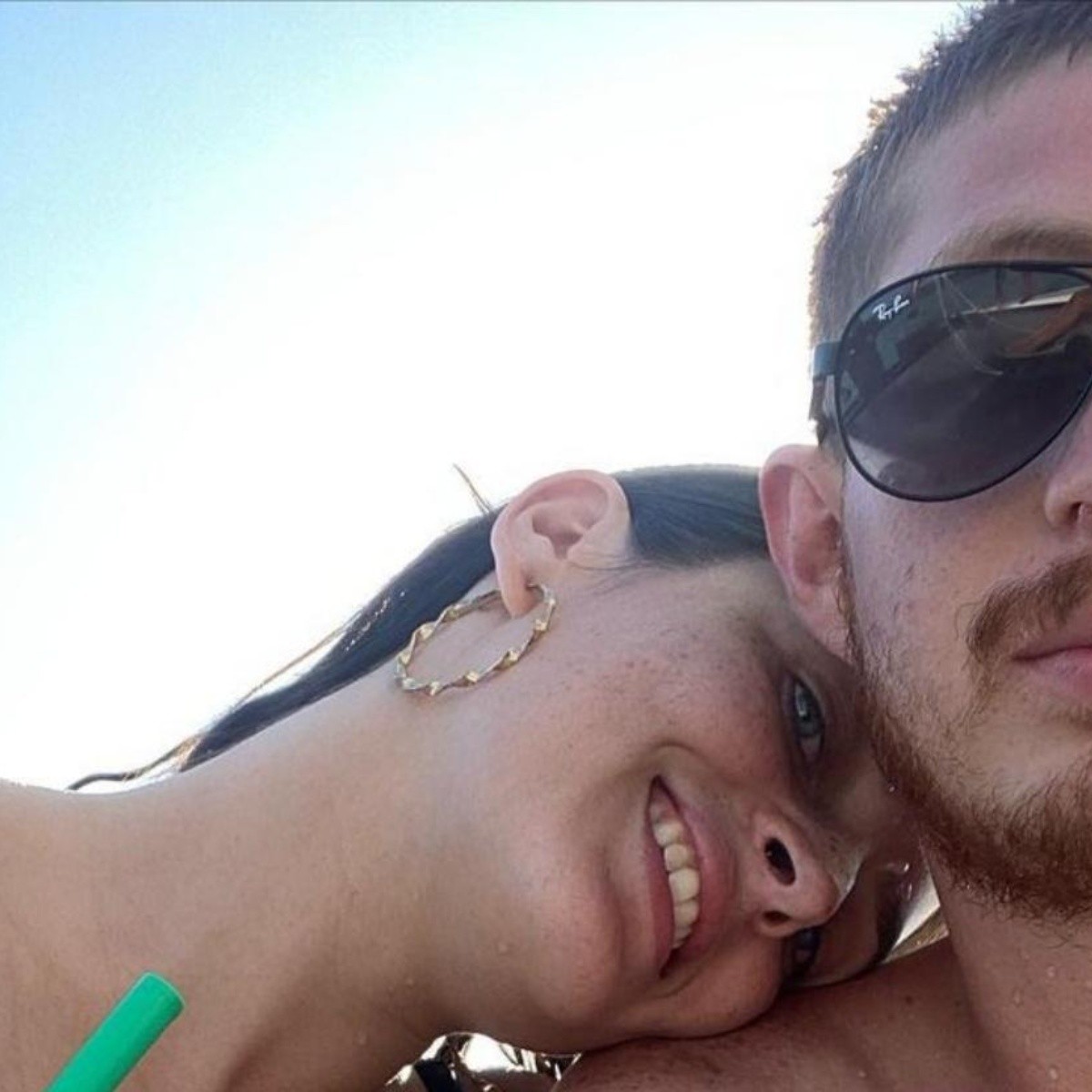 Mexico.- Nerea Godinez, the girlfriend and fiancee of the late actor Octavio Ocaña, He decided to honor it and wear it on his skin forever by getting a tattoo one of the ones he had, but he reverted it to make it much more special, unleashing all kinds of reactions.

On different occasions, Nerea shared that she would always carry the love of her life in her heart, but that was not enough given the great love she has for her, since she decided to also wear it on her skin, tattooing her face in the style of one of the tattoos that the actor had.

More than two months after her tragic and sad death, the young woman tattoos the face of her fiancé on her arm so that he can accompany her at all times, showing it off through her Instagram profile, where she added only the words: “I love you … “.

Almost 40 thousand likes you Nerea Godínez received when she revealed her tattoo, a reversal of a tattoo that Octavio had on his forearm: a man with a beard and a hat with a pipe in his mouth, but now with his face, in the same place as who it was his partner.

With a short video, the young woman showed that Octavio Ocaña, the famous actor from the Neighbors series, because of his character as Benito Rivers, also had one like it, so it was her inspiration to be able to do it in the same place with the same style and, apparently with the same artist she was her boyfriend with.

Most of the comments that Nerea Godínez received about her new tattoo of Octavio Ocaña were positive, since her followers affirm that she is a great love actor, since it is about one of her partners and she will always remember her so she knows more persons.

Read more: Pepillo Origel loses lawsuit against Flor Rubio for misogynistic comments, now he will have to compensate her