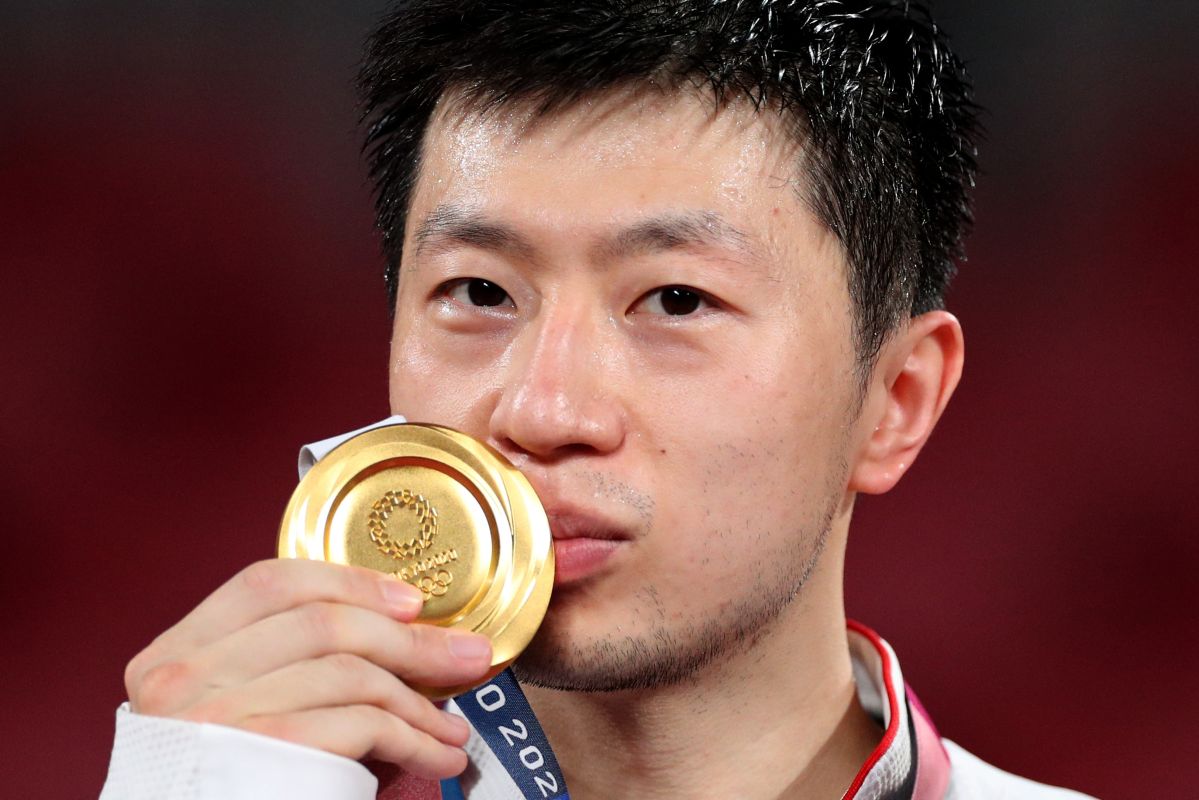 The International Olympic Committee does not pay financial prizes to athletes who obtain medals, but many countries reward their athletes with monetary prizes.

CNBC published a count of what athletes get depending on the country they represent and because there are no established quotas, each nation sets its prizes. Below what receive the winners of a gold medal in 12 countries:

In addition to the awards from the National Olympic Committees, the winners can also receive incentives from their governments, private initiative and their sponsors.

While gold medalists in Singapore receive almost 20 times more that american athletes who obtain his first individual gold medal, as he is awarded 1 million Singapore dollars ($ 737,000 US dollars).

Olympic athletes not only receive monetary and non-monetary rewards from their countries for winning medals.

The best players also get financial compensation for winning national and international tournaments. Others earn a regular salary by performing various jobs.

Although there is also a select and small group of athletes who can receive millionaire sponsorships, either before competing in the Olympic Games or after ranking as the best in their specialty at the Games.