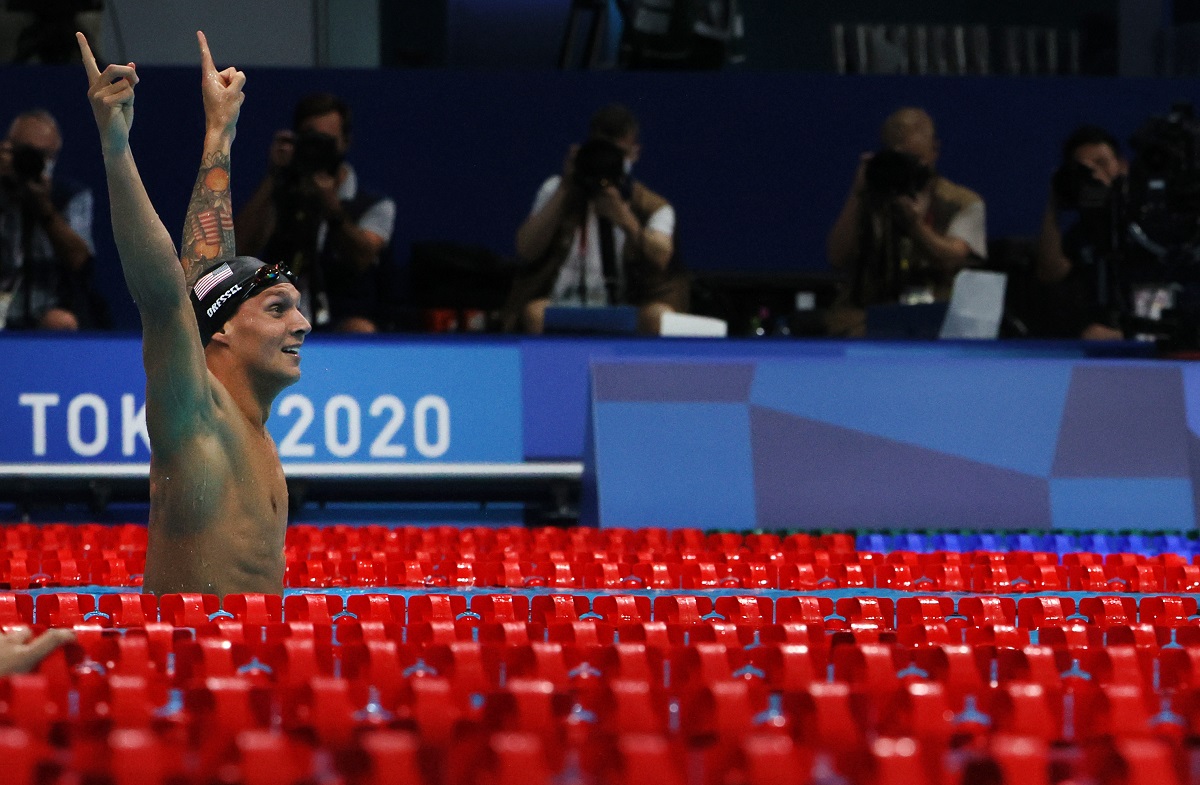 The American Caeleb Dressel won the 100-meter freestyle swim at the Tokyo Olympics.

Dressel also set a new Olympic record by covering the distance in 47.02 seconds in the final test.

The American swimmer entered the race as the favorite, overtaking Kolesnikov as he turned around and held on to Chalmers’ strong finish to clinch victory.

It is the fourth gold medal for Dressel, but the first individual, after the two relay medals in Rio 2016 and the 4 × 100 m freestyle medal in Tokyo.

Caeleb Dressel with the 🥇 and Olympic record!

And so he shared the moment with his family# Tokyo2020PorTUDN#TokyoNosUnepic.twitter.com/RanzQhDvhI

The 24-year-old star couldn’t hide the excitement behind his victory.

“I don’t know if I have processed it yet. It has been a really hard year, a lot. I am very happy, ”he said through tears during a videoconference connection with his wife and family in the United States.

It was a successful day for American swimming in Tokyo, as another of its swimmers, Bobby Finke, also took gold in the final of the 800 meters freestyle.