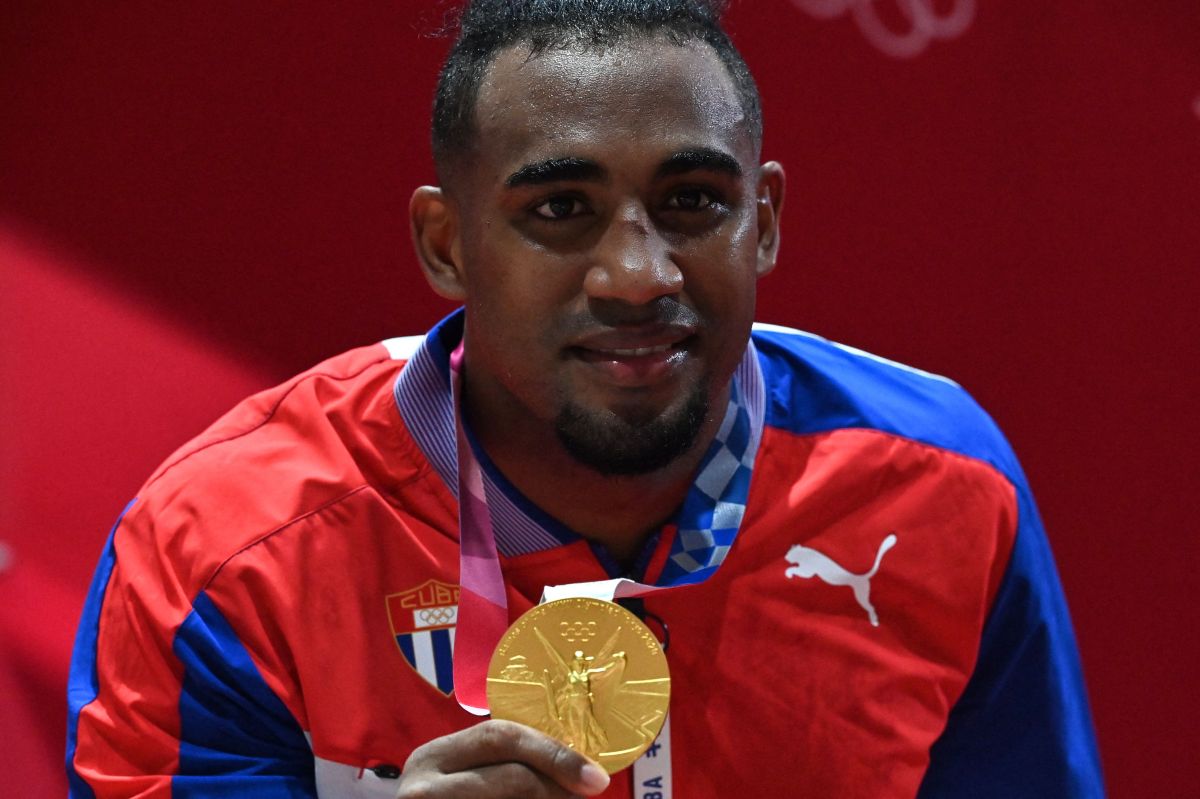 The 28-year-old López thus repeats the gold medal he obtained five years ago in Rio 2016.

The fighter did not yield any of the three rounds to Whittaker and four out of five judges awarded him the victory on points.

Cuba is showing off its boxing repertoire in Tokyo in one of its flagship sports in international competitions.

Lopez’s achievement joins to the gold obtained on Tuesday by Cuban Roniel Iglesias in the welterweight category. In lightweight, the other Cuban Lázaro Álvarez won the bronze medal.

“Giving ‘joy’ to the people”

In the Kokugikan Arena in the Japanese capital, you could see who had already been an Olympic champion.

López waited for the perfect moments, he moved around the ring as if he were dancing; dodging punches, striking with precision as Whittaker relaxed his defense.

“We are very happy (in reference to his family and team) for the sacrifice I have made. We continue standing, bringing joy to the people, to the family members and to the people who love us, ”López said at the post-combat press conference.

The Cuban not only arrived with the Olympic champion credential in Rio. He also won the 2015 World Cup, gold at the Lima 2019 Pan American Games and the 2017 Pan American Championships.