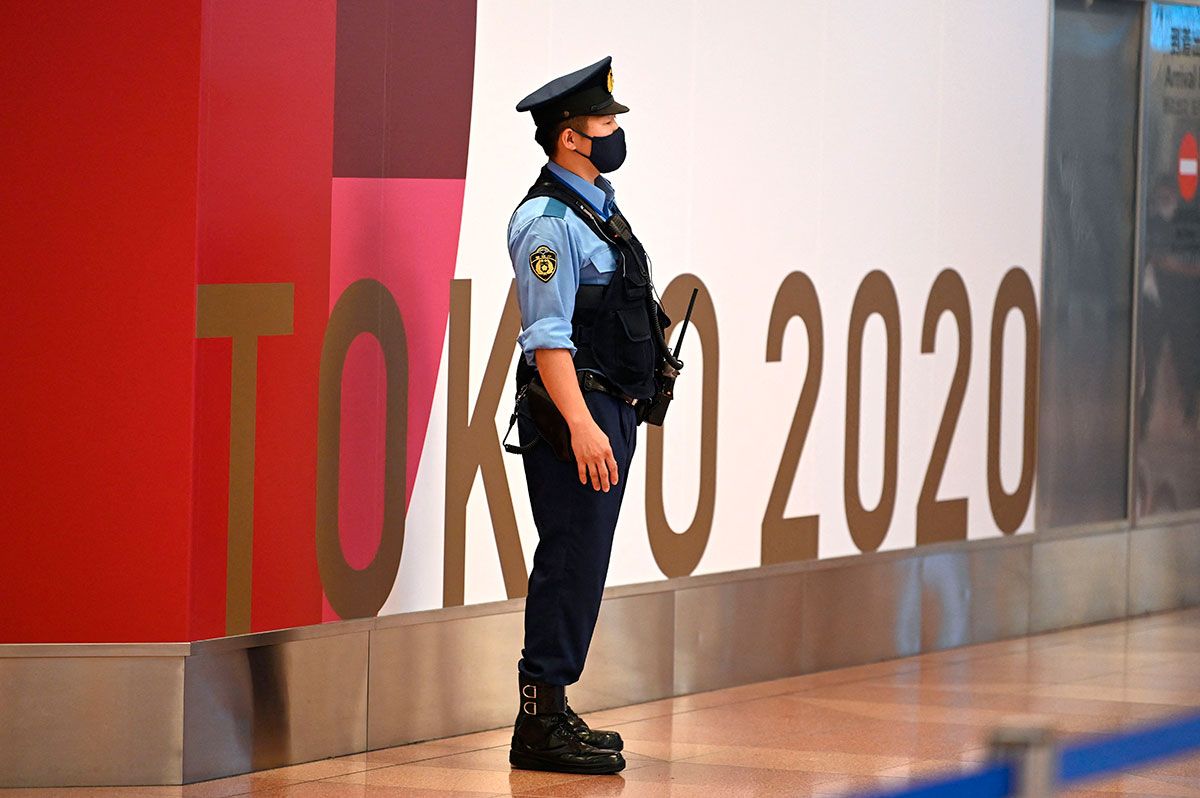 COVID-19 infections again set a new record in Tokyo this Thursday, a boom that some experts attribute to the celebratory atmosphere around the Olympic Games and despite the fact that no infections have been detected among the local population directly related to the event.

The capital registered 3,865 daily infections this Thursday, the highest number since the start of the pandemic and practically double that of a week before, according to data from the regional government, while throughout the country the number of cases exceeds 10,000 for the first time, according to the local media.

This rebound is primarily attributed to the spread of newer and more contagious variants of the virus, such as delta, and mostly affects people under 60 years of age, those with the lowest vaccination rates.

The number of daily infections by covid-19 in Tokyo, where the 2020 Olympic Games are held, has reached a new record for the second day in a row, surpassing 3,000 positive cases for the first time since the start of the pandemic. @ Tokio2021es #SomosDeporteVen pic.twitter.com/h57QVpnaBN

Contagions show a clear upward trend in the capital since the beginning of July, and have accelerated as the opening date of the Games approached -the past day 23- and despite the fact that the Government decided to apply a new state of health emergency coinciding with the dates of the sporting event.

The Japanese authorities affirm that the rise of the virus is not directly linked to the Games, which take place without spectators and in a bubble format that implies strong movement restrictions for all participants to prevent them from having contact with the local population.

Tokyo registered 3,865 daily coronavirus infections this Thursday, July 29, a new record that is practically double that of a week before and while the capital is hosting the Olympic Games in bubble format. pic.twitter.com/KW8lxahF3V

But some experts speak of an “Olympic effect” that would make citizens go out of the house more and meet with relatives and friends to watch the Olympic competitions, in which Japanese athletes currently have 13 golds and are on their way to achieving a record number of these medals for the host country.

Both the Japanese Prime Minister, Yoshihide Suga, and the Governor of Tokyo, Yuriko Koike, today they again appealed to citizens to avoid meeting to watch the Games and follow them only from home on television.

The main adviser to the Government in the fight against the pandemic, Dr. Shigeru Omi, said today that the rise of the virus is due to the fact that “people are already used to it” to live with him since in this summer season school holidays coincide, traditional dates of family reunions and the celebration of the Games.

“The biggest problem is that the sense of danger is not shared among all of society. If there is still no awareness, the spread of the virus will accelerate and will soon put greater pressure on the healthcare systemOmi warned.

The expert also called for “taking more measures” to reduce contact between citizens, and noted that the Government and the organizing committee of the Games “They have a responsibility to do everything possible to avoid the collapse of the health system.”

“I know very well what you’re going through”: Adriano sympathizes with Simone Biles