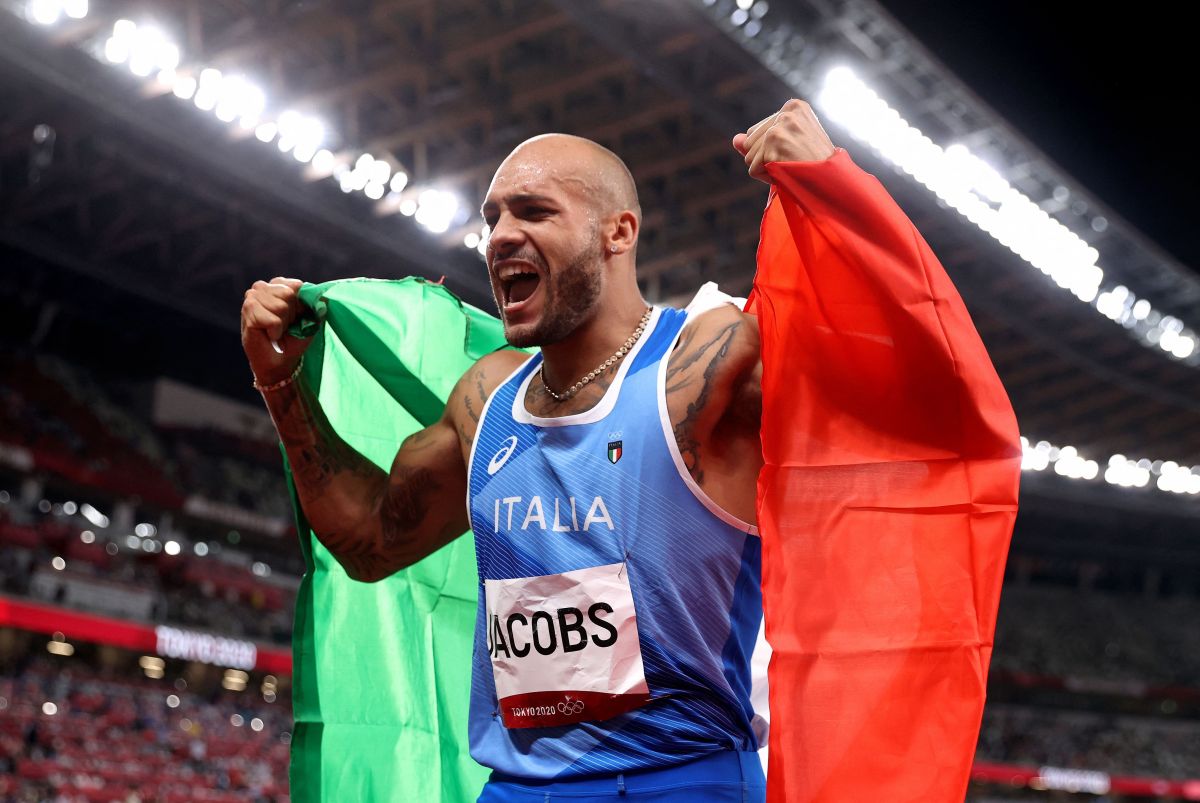 The Italian Lamont Marcell Jacobs became the great surprise of the Olympians by winning the men’s 100-meter dash in 9.80 seconds by turningfastest man in the world.

The podium was completed by American Fred Kerley with silver and Canadian Andre Can de Grasse with bronze.

Jacobs’ mark was 0.17 seconds behind the Olympic mark that Jamaican Usain Bolt achieved in London 2012.

The two big pre-Olympics favorites, world champion Christian Coleman and Trayvon Bromell, the best record of 2021, were absent in the final.

Coleman suspended for missing three drug tests and Bromell eliminated in the semifinals.

And how is he

The gold medalist previously competed in the long jump and only in 2018 did he start running on the track.

Born in Texas, United States, in 1994, of American father and Italian mother, he went to live in Italy before he was one year old.

He is the first Italian to win a gold medal in the 100 meter sprint and the only European since 1992, when Briton Linford Christie took the medal in Barcelona.