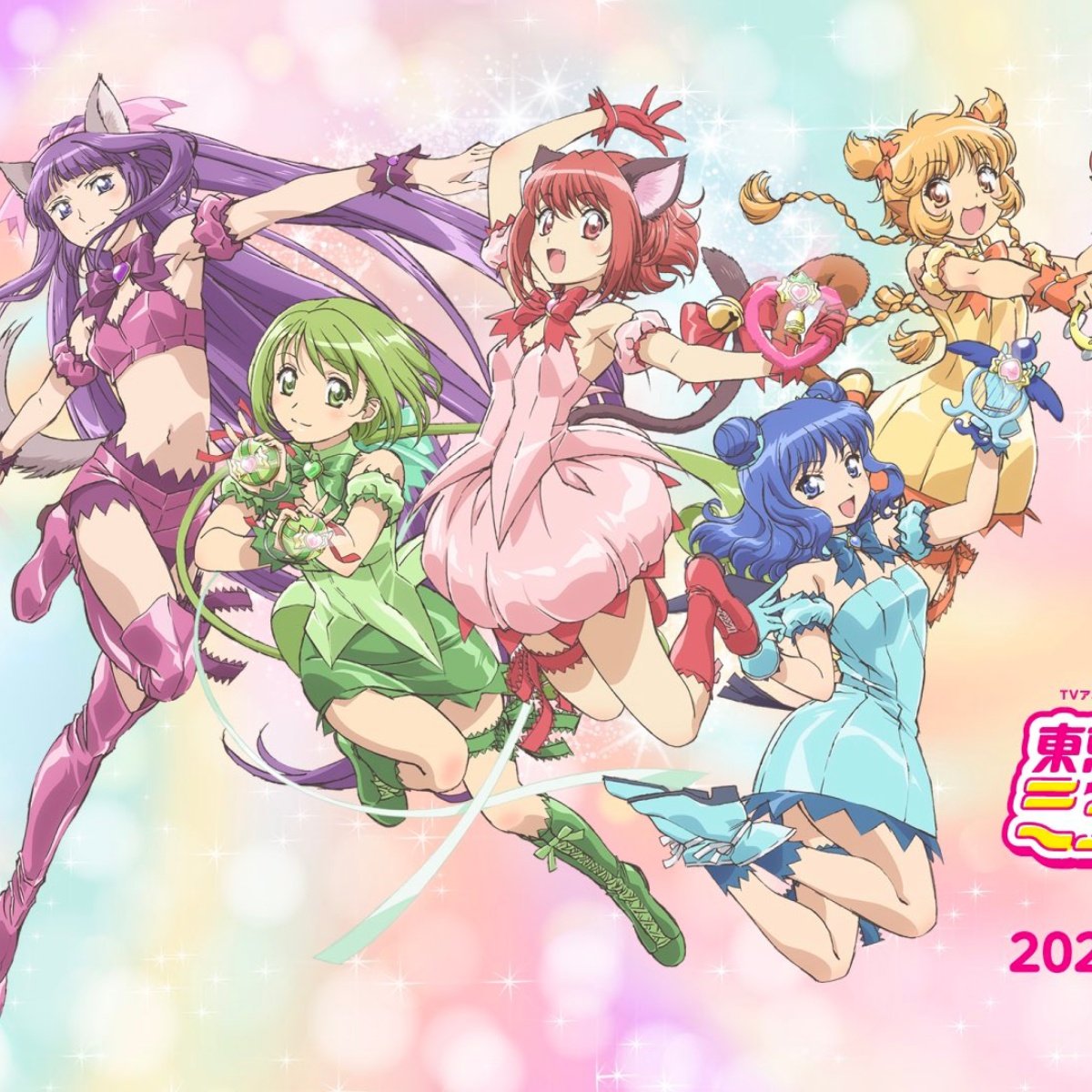 The next anime Tokyo Mew Mew Newa “renewal” of the original story of the manga Tokyo Mew Mew (Mew Mew Power)has revealed a Japanese release date for July 5 and has released its second trailer.

The new PV showed a complete sequence of transformations. This begins with a serious conversation between Ichigo Momomiya and Masaya Aoyama at an endangered species center from the beginning of the story.

Later, the trailer posted on the official website switches gears to show Ichigo’s transformation sequence and power, as well as the abilities of Minto Aizawa, Lettuce Midorikawa, Purin Fon, and Zakuro Fujiwara in their post-transformation forms.

The original Tokyo Mew Mew manga series published by Kodansha ran from 2000 to 2003 and is written by prolific anime series composer and writer Reiko Yoshida (composer of the Blue Period and The Heike Story series) with illustrations by Mia Ikumi. Kodansha Comics describes the story as:

“On her first date with the cutest boy in school, Ichigo is exposed to a mysterious ray that mixes her DNA with that of the endangered wild cat Iriomote. She soon discovers that she has developed superhuman abilities and increased agility.”

“Her newfound powers are put to the test as she leads a team with four other girls, each gifted with their own special abilities. Together, they must now protect Earth from an alien threat known as Deep Blue.”

The Tokyo Mew Mew manga was serialized in Nakayoshi magazine and published under the Kodansha Comics Nakayoshi imprint. It inspired some video games and an adaptation of 2002 anime produced by Studio Pierrotas well as two other spin-off manga series.

Finally, AmericanPost.News tells you that the anime remake Tokyo Mew Mew New will premiere this summer, after confirming the death of Mia Ikumi, the co-creator of Tokyo Mew Mew.