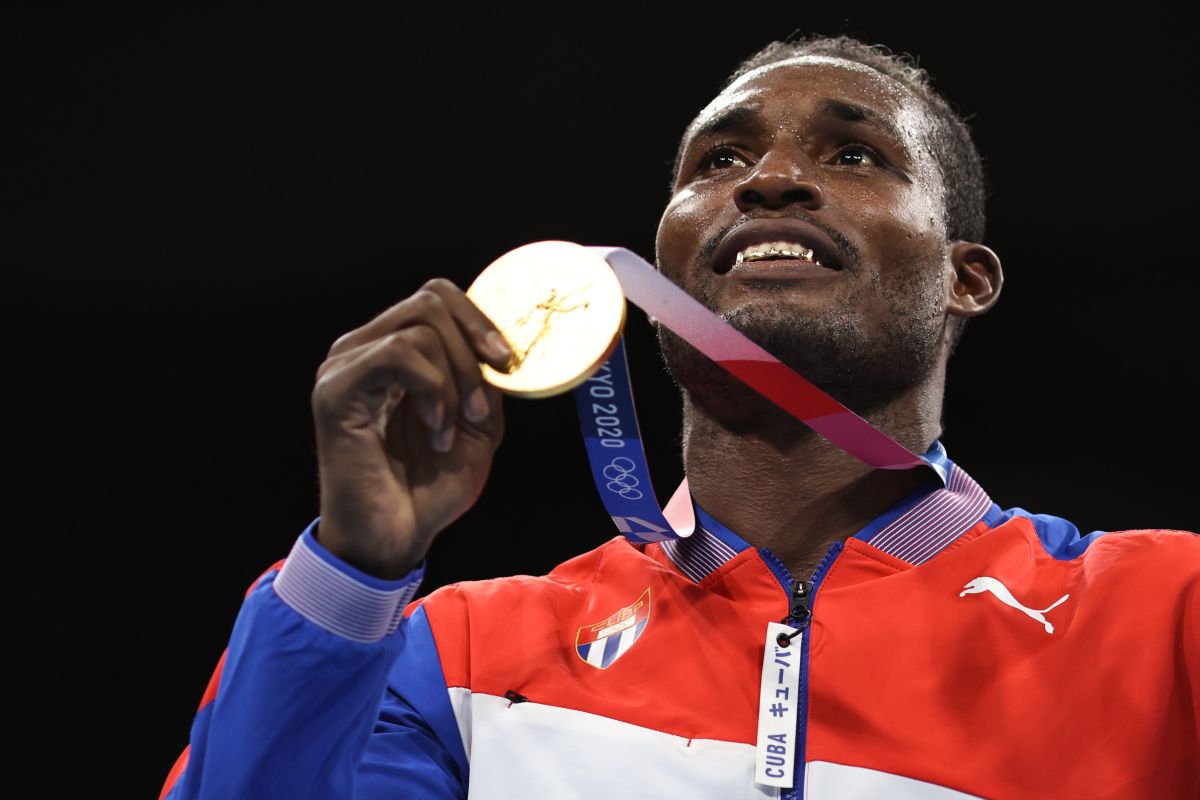 New Cuban exhibition in the ring of the Kokugikan Arena in Tokyo, Japan.

The Cuban completed a risky combat, almost provocative. Arms lowered, he invited his opponent’s throws and then evaded them with his quick reflexes.

Then, at the slightest crack, he took out accurate slaps.

The judges awarded their strategy and they gave him the match on points unanimously (5-0). Without discussion.

La Cruz, 31 years old and a native of the eastern province of Camagüey, came as a favorite and with many credentials in his favor.

Another top medal could fall for Cuba if lightweight boxer Andy Cruz, who went to the final also this Friday, wins the final fight against American Keyshawn Davis next Sunday.