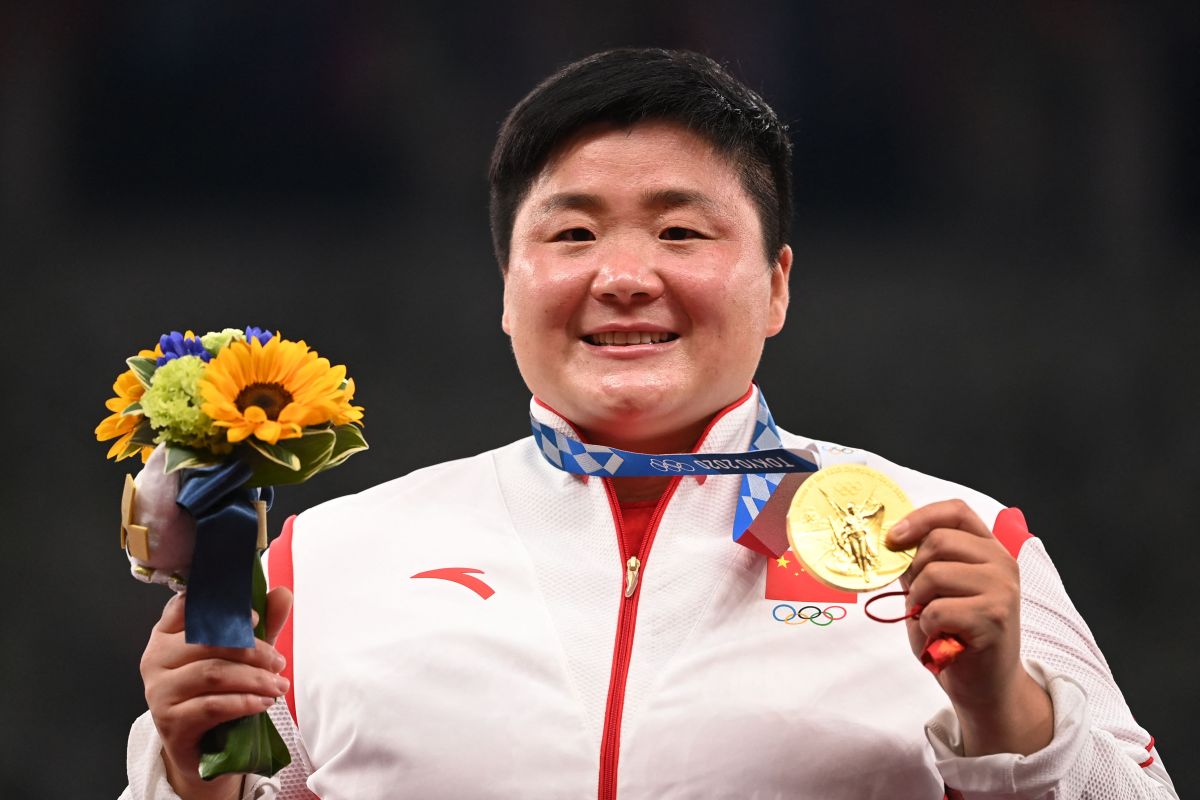 The Chinese shooter Gong Lijiao has gone viral on social media in her country and not precisely because of her Olympic gold in Tokyo.

In an interview she had with Chinese state media, the journalist not only described her as a “manly woman”, but also asked her when she would marry and if she would have children.

The segment provoked angry reactions on social networks, among those who considered the questions as “sexist” and “narrow-minded.”

“Is marriage the only thing you can talk about with women?” Some questioned.

For many, the interview was a sample of the existing prejudices towards women in Chinese society, as well as obsolete ideals of beauty and femininity.

The clip begins with a CCTV reporter telling the camera: “Gong gave me the impression that she is a manly woman.”

So, it goes with a cut to the conversation with the athlete:

Gong: I may look like a manly woman on the outside, but on the inside I’m more of a girl.

CCTV reporter: Do you have a life plan as a woman?

Gong: (surprised) Life as a woman?

Another reporter: Since you used to be a manly woman for the shot put, do you feel like you can be yourself from now on?

Gong: Um … maybe look at my plans. If I don’t train, I might lose weight, get married, and have kids. Yes, it is the path one must take in life.

Gong is then asked if she had a boyfriend, what kind of man would she look for and if she would fight with a boyfriend.

The interview ends with Gong laughing and saying, “I don’t fight. I am very gentle ”.

Thousands of people on social media have criticized Gong’s questions, and the marriage hashtag on the Weibo microblogging platform had more than 300 million views.

“She won an Olympic gold medal and still something like that can’t shut up this group of nosy women,” complained a commenter on the Douban review site.

Others said the questions were discriminatory and embarrassed Gong.

On Weibo, a cartoon poking fun at interview questions has started to be trending.

Many have joined Gong by leaving hundreds of messages of support on their Weibo page.

“It’s not that you can’t get married … When we talk about women, it’s not just about marriage or appearance, but also about dreams and achievements,” read a post on the social network.

Gong herself responded to the post saying, “This totally expresses how I feel! Thanks!”

Chinese beauty standards, which especially value slim women, have also come under scrutiny in recent years in a country experiencing a boom in cosmetic surgery.