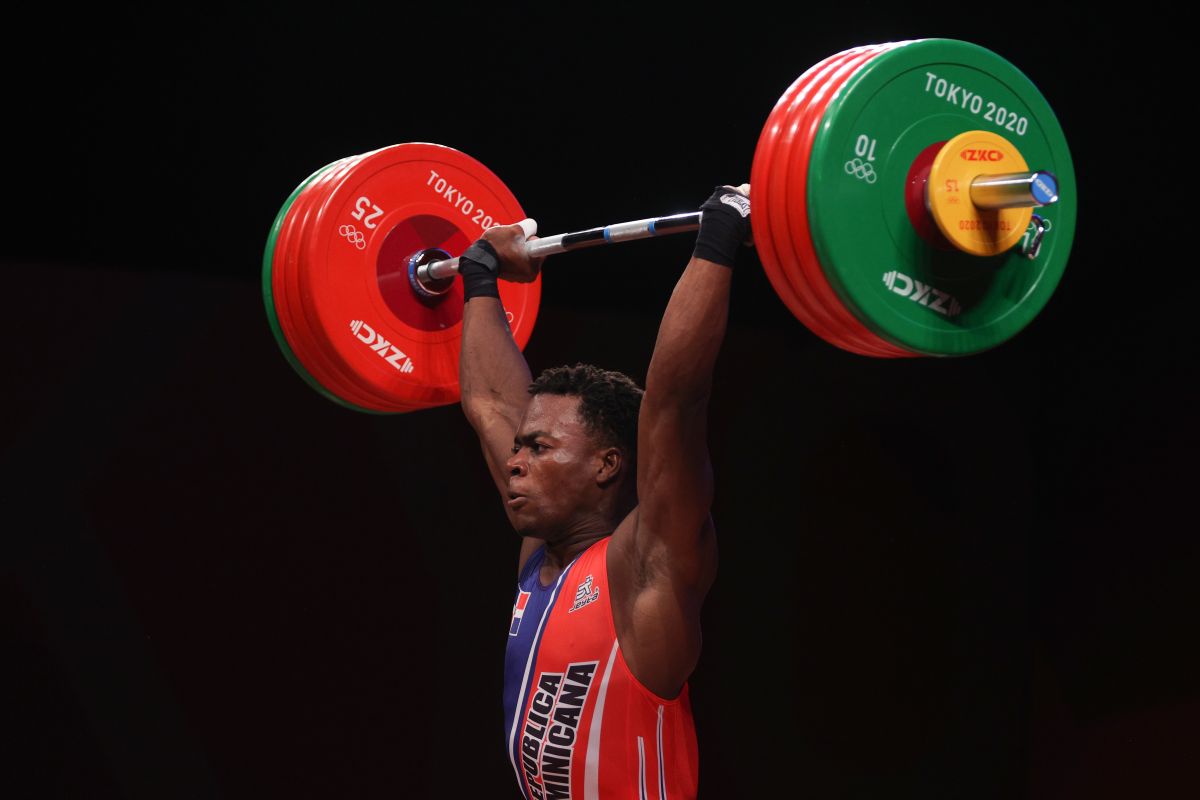 The Dominican Zacarías Bonnat won this Saturday the first Olympic medal in Tokyo 2020 for his country after winning silver in weightlifting 81 kg.

The podium was completed by the Chinese Lu Xiaoyun with the gold and the Italian Antonio Pizzolato with the bronze.

Bonnat lifted a total of 367 kilograms.

He first lifted a maximum of 163 kilos in the snatch test. Then, in the load and jerk test, he lifted up to 200 pounds on his third attempt.

He only missed one of his six total attempts, the second of the first trial.

The 204 kilogram mark It is an Olympic record, also achieved this day by Xiaoyun a few minutes before.

At the start, the Chinese also set a new Olympic record by lifting 170 kilograms. The total achieved by Xiaoyun, 374 kilograms, is also the highest mark ever achieved in an Olympics.

The Colombian Santiago Rodallegas and the representative of Chile, Arley Méndez, also competed in this final, but they were left out of the prize list.

“A battle against myself”

Minutes after his achievement, Bonnat spoke with BBC Mundo about how he felt in the fight for the medals.

“It was quite a difficult challenge. Especially for the battle against myself ”, said the athlete.

Bonnat noted that it was a complicated preparation. The pandemic stopped their workouts and he also changed coach.

“I worked to show my federation and my country that it can be done. Change is not always bad. They are difficult, but sometimes they are the ones that push you to achieve the successes you want ”, explained the Dominican.