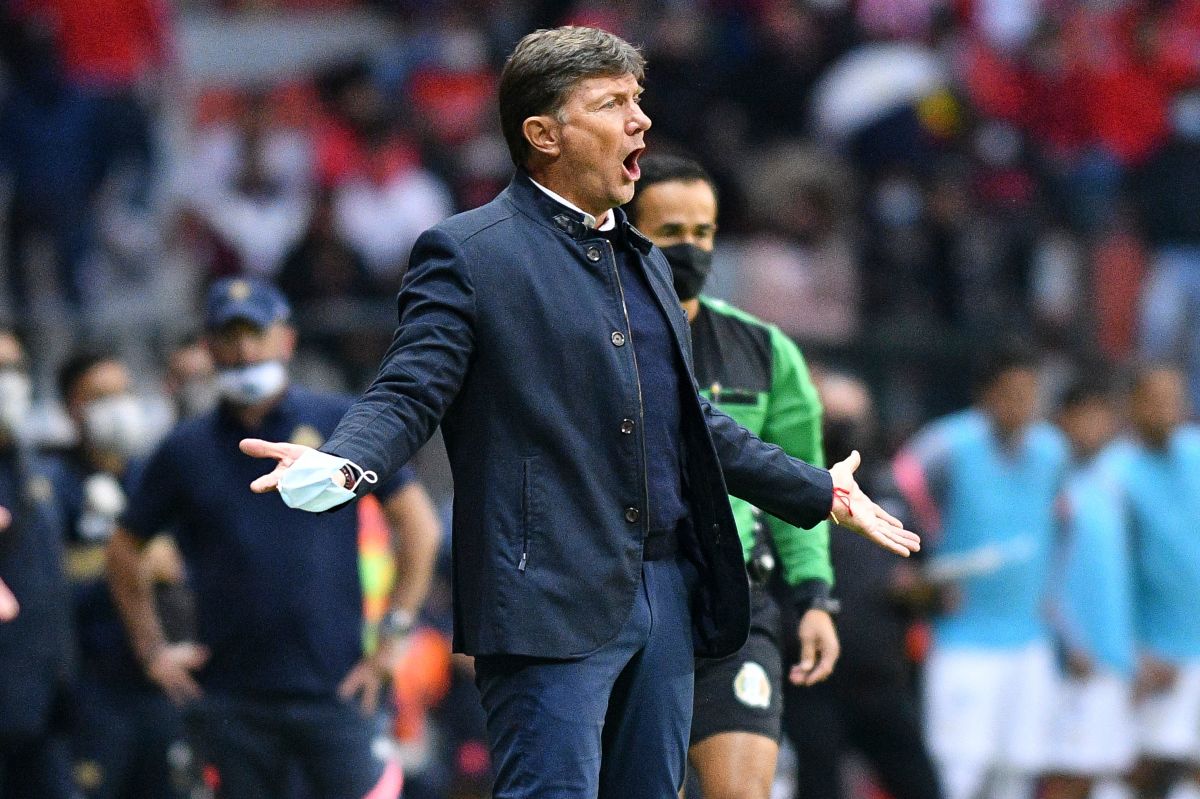 The Argentinian Hernán Cristante was fired this Monday as coach of the Toluca of Mexican soccer, eight days after Pumas surprised Toluca and they get their place in the Liguilla UNAM.

In a note sent to the media, the board explained that after a thorough evaluation, decided to finish the Cristante project, who served a second stage as a team strategist since December last year.

Toluca had ups and downs in its performance in the Apertura, despite which finished in sixth place, but in the reclassification for the pass to the quarterfinals he wasted the local condition and lost 1-2 with the Pumas.

“We want to thank Hernán and his coaching staff for the commitment and professionalism they showed at all times. We were witnesses of the deep feelings that they have for the institution and we value the loyalty towards the shield and the colors of this club, “added the statement.

Toluca is one of the most winning teams in Mexico in the last 23 years, with seven of the 10 league titles with which the institution ranks as the third most successful in local football, however she has not won a championship since 2010.

Led by Cristante, the Diablos reached the final of the Clausura 2018, which they lost to Santos Laguna.

In the Apertura 2021 Toluca was the team with the third best offense, with 22 goals, and although its defense was the twelfth, the key to its elimination was the poor performance against Pumas in a match in which they came out as favorites in their stadium.

The board of directors stated that the decision to dismiss Cristante was made with the objective of start a project to return the team to the top places in football from Mexico.

Toluca let the lead escape with the draw against Querétaro

The Mexican jewel that is claimed in England, Italy … And FC Barcelona!