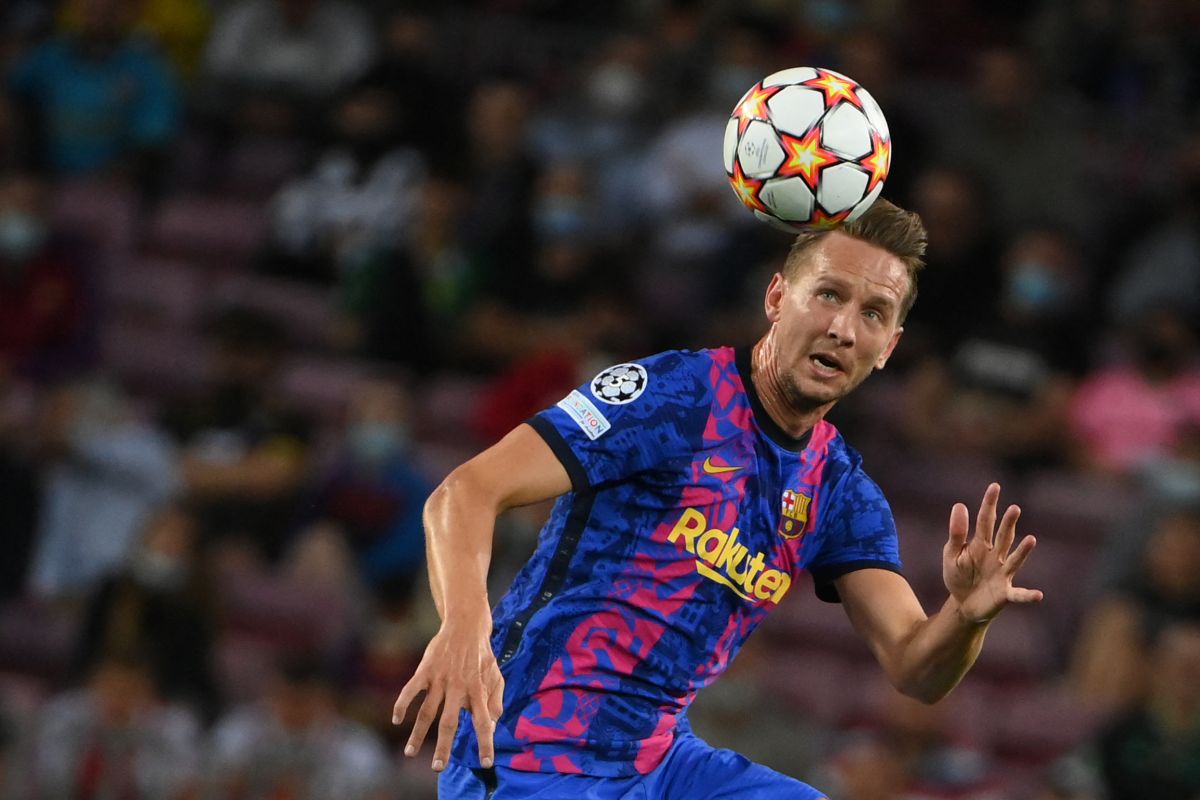 Toluca has no interest in giving up in the search for a world-class striker, the efforts for Edinson Cavani have come to light and now they line up at Luuk De Jong in case the Uruguayan cannot end up uniforming as a choricero.

The Dutch striker showed a good end to the season with FC Barcelonawhere many say that Xavi managed to recover it despite the fact that it came from the hand of Koeman, De Jong would have had problems at the beginning that made him rain criticism and even turned him into a meme every time he entered the pitch.

But from that bad moment and almost being loaned to Cadiz, Luuk de Jong ended up becoming a practically luxurious substitute, since coming on as a replacement he was able to score important goals that led the “Xavineta” to get points that were practically lost, from The mockery of the applause at the Camp Nou was passed by the Dutch striker who came to be nicknamed “Papa Luuk De Gol”.

Toluca’s wishes for a European player

Journalist Juan Carlos Cartagena reported that Toluca wants a European player to ensure goals for the “Red Devils”, a debt that they have pending and that money would not be an impediment to pay it off. The priority continues to be the Uruguayan Edinsons Cavani, although the South American’s priority is to play in Spain. That is why they consider that De Jong could be a cheaper option.

But despite Toluca’s wishes, Of Jong considers that it can continue playing in a league of first level, who owns his pass will inevitably return to Seville, and for now Barca shows no intention of retaining him. There had been talk of a return to PSV Eindhoven, a club in which he took his first steps and which would also have him close to Van Gaal for a possible call to the Qatar 2022 World Cup.

Seville and Toluca, the equation of the rumors

Precisely Seville becomes the equation of the rumors because it would be there where the Uruguayan Cavani would end up and It would be Toluca who approached the Andalusian team to ask about Luuk De Jong. So far it’s all rumours, approaches and Toluca’s desire to break the Liga MX market and bring joy to the fans again.

The truth is both Cavani and De Jong want to continue in Europeso the “choricero” cast must put something more than money on the table to convince them, or simply pass by and continue investigating the market until they get that long-awaited nine.

. Christian Martinoli euphoric at rumors of Cavani’s possible arrival in Toluca: “It is time to ask the patron saint of the Oriental Republic of Uruguay for a miracle”
. Valdano new coach of Mazatlán?: Salinas Pliego raised the possibility through his Twitter account
. After rejecting teams from Mexico, is it possible for Luis Suárez to arrive at River Plate?