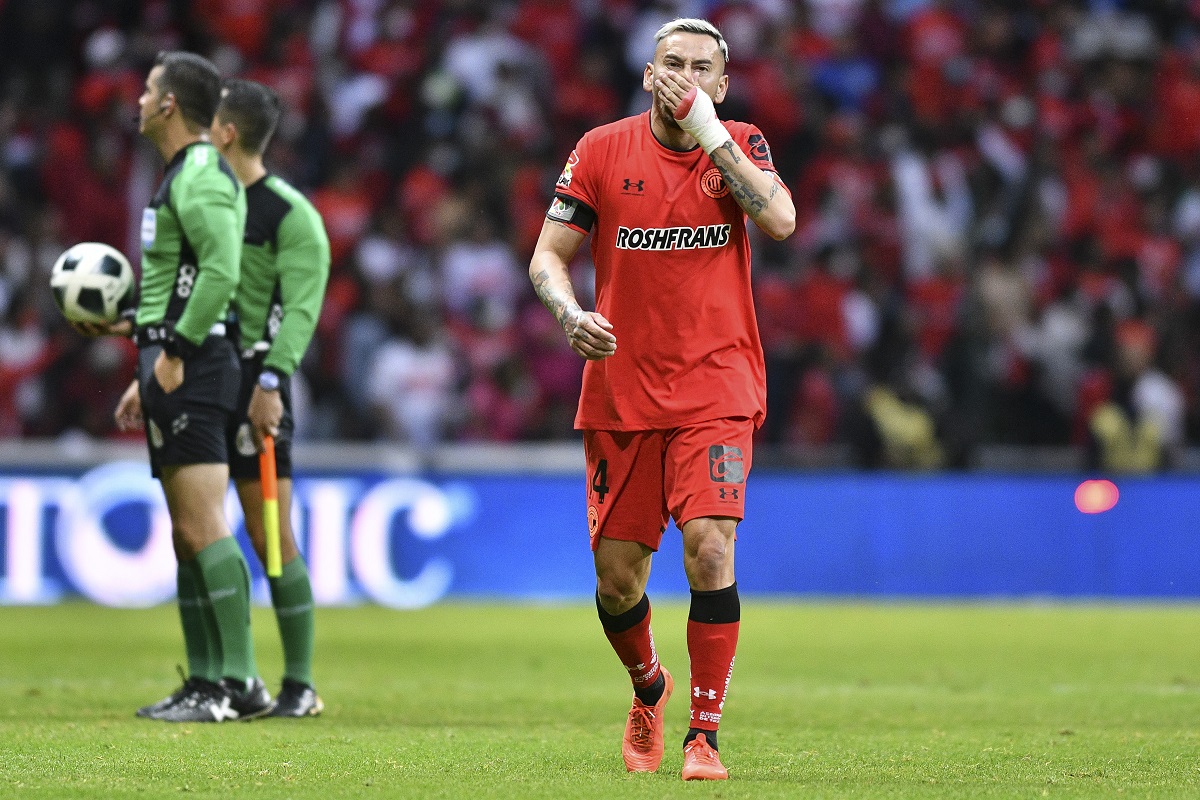 An outbreak of seven positive cases of COVID-19 in Toluca caused for the second time a game in Mexican soccer is postponed, the duel between the red box and the UNAM Pumas on the first day of Clausura 2022 that instead of being played this Sunday will take place on Monday.

“125 tests were carried out on 25 players from the first team of Toluca between December 30 and January 6, and 7 active positive cases were detected“, Reported this Thursday the Liga Mx in a press release.

The Toluca It is the second Mexican team to have positive cases that cause a rescheduling of a match since the minimum is seven; The Pumas announced that there is a contagion in their squad.

On Wednesday, the UANL Tigers revealed 12 sick players from COVID-19, a situation that forced him to reschedule his debut in the Clausura 2022 against Santos Laguna from January 8 to 12.

La Liga Mx reported on Wednesday that in recent days it has detected 39 active cases of COVID-19, a situation that has forced managers to strengthen their protocols to combat the coronavirus.

“La Liga Mx recognizes and appreciates the commitment of the clubs with the health care of its members based on compliance with the protocol sanitary facilities and the constant application of tests, which allows us to carry out matchday 1 of Clausura 2022 in due time and form with only two changes to the day and time ”, added the League.

The dozens of COVID-19 cases among the 18 teams of the first division They are a reflection of the moment that Mexico is going through in the pandemic, which deals with the omicron variant, which is characterized by being very contagious.

On Wednesday, the federal Ministry of Health rreported 20,626 new COVID-19 infections for a total of 4,029,274 cases in addition to 94 deaths to reach 299,805 accumulated deaths during the health crisis.

The more than 20,000 cases exceeded the 5,289 reported last week. Despite the delicate moment, the Mexican authorities have refused to declare that the country is going through a fourth wave.