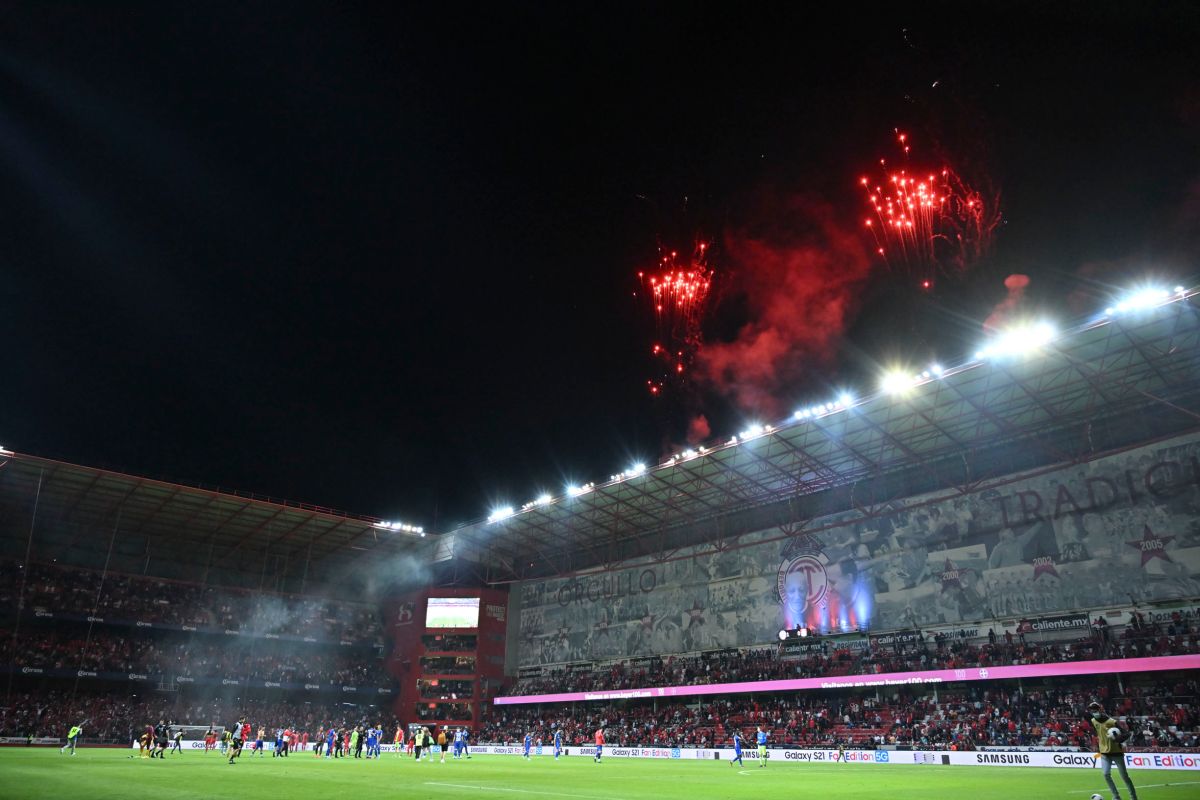 This contracting market prior to the start of the Liga MX Opening Tournament 2022 is still burning. The 18 teams seek to arm themselves as best they can to achieve their goals next season.

One of those clubs is Toluca. The directive of the ‘Devils’ wants revitalize a team that has several tournaments outside of the important positions and even in the last Clausura they saw how part of the fans and cheerleaders, fed up with the poor results, left the Nemesio Díez stadium when the team played against Atlas.

The names of Edinson Cavani and Luuk de Jongboth world-class forwards and with an important repertoire, have sounded like possibilities and even their agents have been contacted, but both have despised playing in Liga MX.

With this panorama, Toluca does not give up and they point from Mexico, specifically the newspaper Recordthat the next objective of the directive chaired by Valentín Díez Morodo is the Colombian Radamel Falcao Garcia.

David Medrano, a Récord collaborator, reported that there are already contacts between the agency that represents Falcao, named Gestifute, and Toluca to achieve the contract.

The attacker played last season for Rayo Vallecano in Spain, with whom he played 19 games and scored six goals.

In case of managing to sign the 36-year-old striker, the choriceros will have been able to bring a real bomb to Liga MXwith which they will be able to leave behind the failures in the attempts to incorporate Cavani and De Jong.

Nor should we leave out the interest of the choriceros in Orbelín Pinedatalented Mexican midfielder who has not had enough opportunities in Spain with Celta de Vigo, so not only Toluca, but also Cruz Azul, Chivas de Guadalajara and Tigres UANL have shown interest in learning about his situation in order to repatriate him.

The project led by Ignacio ‘Nacho’ Ambriz has already added Jean Meneses, Andrés Mosquera and Fernando Navarro to its ranks and they train with the rest of the squad in the pre-season. At the stroke of a wallet, Toluca hopes to be relevant again and compete face to face with the leading teams.