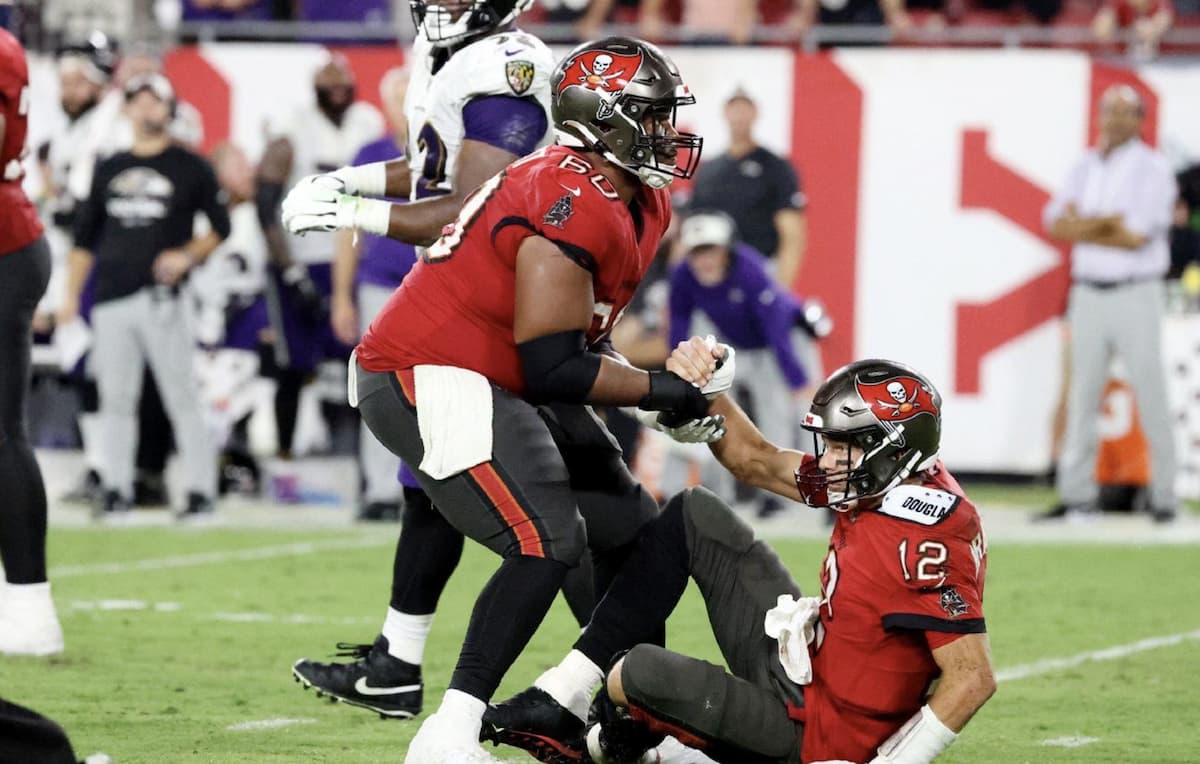 Tom Brady’s previous retirement lasted only a matter of weeks, but there is already speculation that the Tampa Bay Buccaneers quarterback may be about to call time on his glittering NFL career, this time for good.

Last season the seven-time Super Bowl posted his best-ever numbers when it comes to completions and passing yards, though this was in part helped by the addition of the 17th regular season game, but he was unable to lead the Bucs to the title, and he decided to retire.

A few weeks later, he had a change of heart, which may or may not have been a result of Tampa Bay axing head coach Bruce Arians. The season started with the Buccaneers among the favorites to go all the way in 2022, but a mediocre start to the season has impacted their chances, and their odds, which you can see at sidelines.io, where comparing sportsbooks is made a whole lot easier.

Brady has thrown just eight touchdown passes in seven games this season, and Todd Bowles has seen Tampa Bay start the season 3-4, with their last loss, a 3-21 defeat against the Carolina Panthers, being a particularly poor display.

There have also been off-field issues surrounding Brady’s relationship with his wife, Gisele Bundchen, and this has led to talk of the 45-year-old walking away from the game in the middle of the regular season.

The decorated bone fide NFL legend has moved to quash such rumors;

“I love the sport, and I love the teammates, and I wanna go do a great job for this team like I always have. So, no retirement in my future.”

“I think anytime you lose; it’s not very fun for any of us,”

“So I think we just gotta go play better. I think that’s the reality to solving a lot of issues… I’ve definitely been a part of seasons where we’ve not played as well as we’re capable; I don’t think it’s as enjoyable for anyone… We’re certainly not happy when it’s not right. So we’re working hard to get it right. It’s Week 6; we’re going into Week 7, and there’s a lot of football. Our whole season’s ahead of us.” Brady added.

Brady is, of course, used to success and the 20 full seasons he’s been in the NFL, ignoring those campaigns ruined by injury or his first year at New England where he only started one game, the 15-time Pro Bowl pick has taken his team to the postseason on 18 occasions which is an amazingly consistent record and one that can’t be matched.

Therefore he may not be used to a faltering start to the season. It’s worth noting that the four defeats he’s already suffered in 2022 are the same number as he encountered in all of 2021.

Nonetheless, Brady won’t want his legacy tarnished by the idea of leaving mid-way through a season, especially when he knows that he is needed to help steer the Tampa Bay ship back in the right direction, and there is every chance he will do just that.

It also helps that the NFC South is so weak that even their current 3-4 record is enough to keep them on top of the divisional pile.