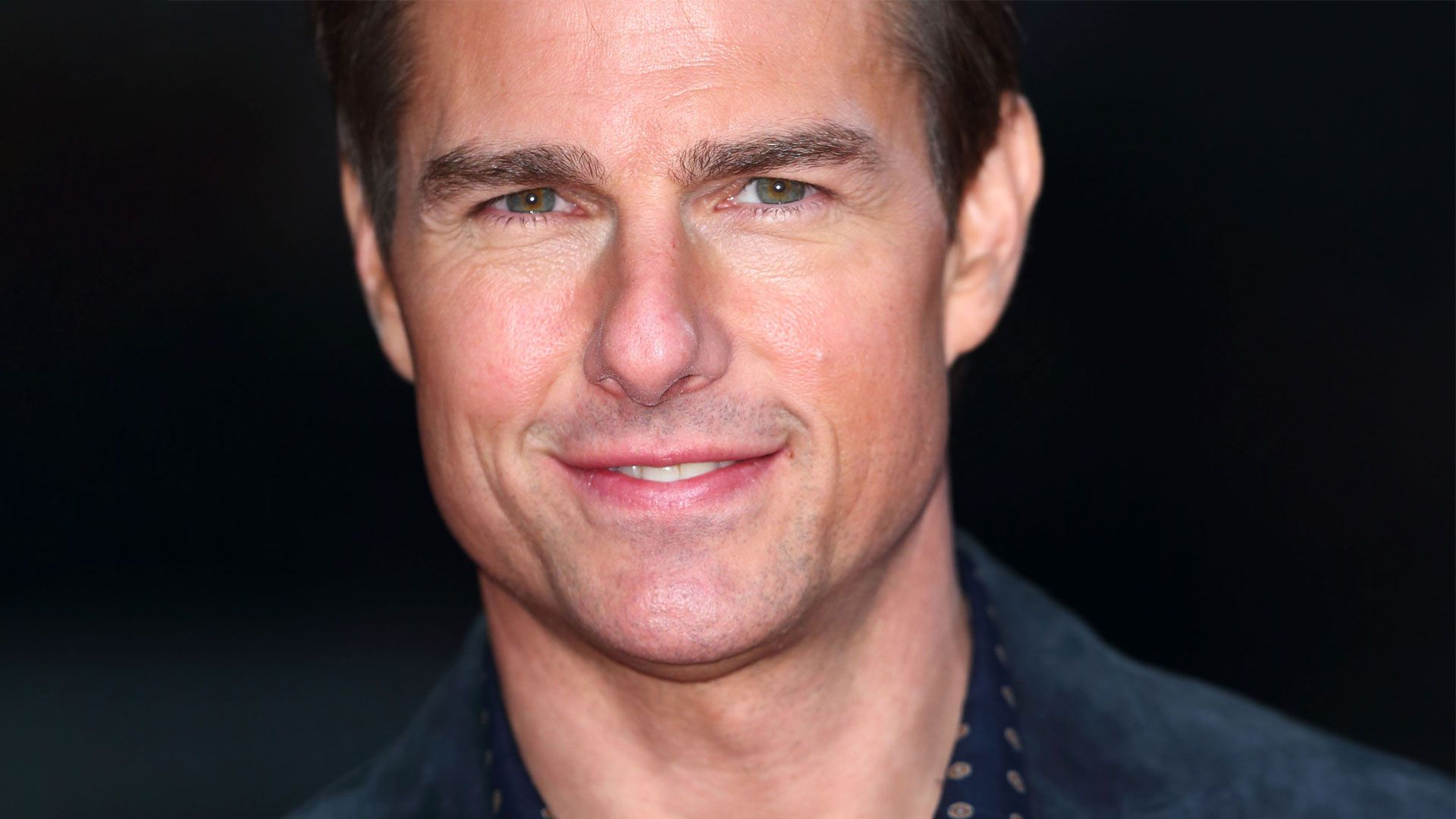 Tom cruise, 59 years old, He sent 300 Christmas cakes from Los Angeles to the UK on his private jet as a gift for his Mission Impossible team.

Cruise is famous for gifting this White Chocolate Coconut Cake from Doan’s bakery to your favorite people. “Tom wanted to give the team a present for Christmas and decided that they would only serve cakes from his favorite bakery in Los Angeles,” an insider told The Sun.

“He arranged with the store to make 300 specially cakes and then they were flown to the UK on his jet,” the source detailed.

“It’s quirky, but Tom is an incredibly generous person and he wanted to do something special for everyone who has worked with him on the film,” added the insider.

Dunst, who starred with Cruise in 1994’s “Interview with a Vampire,” told Graham Norton that the actor still sends him a cake every Christmas. “We call it Cruise Cake at my house. “.

“It’s the best coconut cake I’ve ever had in my life”, He said. ‘It’s really good and we get it every Christmas. Our whole family is like, “Cruise’s cake is here!” It’s like something important, we all devoured it that night “

Meanwhile, Henry Cavill, who starred with Cruise in 2018’s “Mission Impossible: Fallout,” also recounted that he once received this cake with a note that said, ‘Dear Henry, Merry Christmas, from Tom Cruise.’ Which is insane to read, ”he said.

And Cobie Smulders, who starred with Cruise in “Jack Reacher: Never Go Back,” called the moment that gift arrives “the most glorious time of the year.”

The Hollywood star, who plays Ethan Hunt in the franchise, finished filming in September after more than 18 months of endless work due to filming suspensions due to the pandemic.

With his reputation as a nonconformist, Cruise has earned himself a bad name. It was billed as a nightmare by the production team of “Mission Impossible 7”. A behavior that was in evidence when a Audio of the actor enraged with several employees for not respecting social distance on the set in the middle of a pandemic. A situation that made it clear that he takes his job very seriously.

The three-minute audio recorded the actor and also the film’s producer reprimanding two of his workers who did not follow the strict rules he imposed to avoid contagion on set: “If I see you do it again, you’re screwed and fired.” .

Despite the fact that his almost sickly professionalism makes him sometimes insufferable, the actor is capable of great gestures with his co-workers. From the age of eleven, Dakota Fanning receives a gift for her birthday, and he’s already 27. To his co-star in “The Mummy”, Jack johnson, helped him get in shape with his own trainers. To a young man Zaf efron She invited him over to her house and taught him to ride a motorcycle for an upcoming role.

Lea Thompson, the actress who played Marty McFly’s mother in all the installments of “Back to the Future”, told how years before becoming worldwide known thanks to that character, Cruise stood up for her to some producers who asked her to teach the breasts in a movie. It happened in the filming of “The key to success.” “I did not audition to get the role because the script stated that my character had to undress several times for no reason, but the producers wanted me yes or yes and my agent told me to accept,” said the actress. “Tom found out and, aware of his power, in the middle of filming one of those scenes he told them: ‘Well, if she’s naked, I’ll be naked too.’ And of course, that the darling of Hollywood, the boyfriend that all mothers wanted for their daughters in the eighties, showed his genitals on the big screen was something that the producers could not afford and gave up their efforts to shoot the scene with Thompson naked . “I will always be grateful to him for being on my side like that ”.

In real life he can also be a hero

While on vacation with his then-wife Nicole Kidman and their children on their yacht in 1997, Cruise saw a burning sailboat. The actor sent the boat out of the vessel to rescue the people on board. The year before, Cruise was driving on a rainy night when he saw Heloisa Vinhas, a 23-year-old aspiring actress, get hit by a car. Cruise accompanied her to the hospital and paid her $ 7,000 medical bill when he discovered she did not have health insurance. He also saved a little during a red carpet. At the premiere of “Mission Impossible, the actor saw 7-year-old Laurence Sadler pinned against a steel bar and came to his rescue before he was crushed.

And recently it transpired that he saved the life of his co-star, Elisabeth shue, during the filming of the comedy “Cocktail”, 1987. The episode came to light after the British newspaper The Sun will report that Cruise rescued a cameraman who slipped from a moving train car while filming a stunt scene in “Mission impossible 7 ″.

Bill Bennett, camera operator during the filming of “Cocktail”, said that Cruise prevented his partner from being beheaded by the propeller of a helicopter in the middle of filming. “Tom is a qualified pilot, both in airplanes and helicopters, and he instantly saw the danger,” continued the camera operator. “He pounced on her, but he could only grab her legs, knocking her to the ground … Tom, in that instant, really saved her life.”

Without telling anyone, the actor kept in touch with the boy he did not hire for “Jerry Maguire.” Before Jonathan Lipnicki, there was another boy who after several weeks of filming “ran out of gas,” he said Cameron crowe to Deadline, and left production. The director then received an unexpected call. “Weeks later, the mother of the first child calls the office. I picked up the phone and he said, ‘Could you tell Tom Cruise that I appreciate the way he’s kept in touch with my son, sent him letters and gifts.’ When the director brought the message to the actor, he explained: “I didn’t want him to look at the screen and think he had failed. I wanted him to love movies all his life. “

The secrets of Tom Cruise: the abusive father he saw die, the hatred with Brad Pitt and the actress he saved before she was beheaded