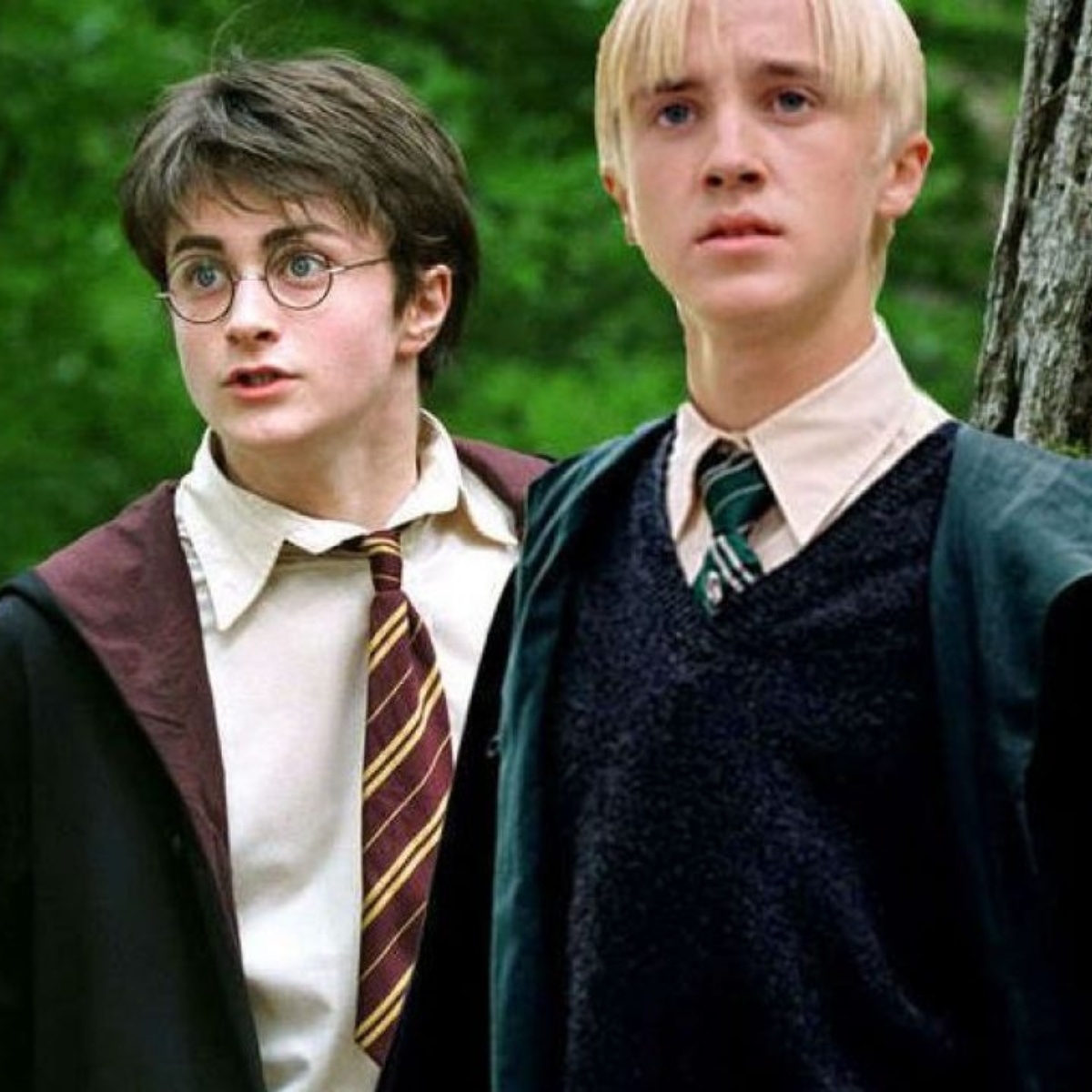 Tom Felton Y Daniel Radcliffe are two actors who managed to rise to fame thanks to the Harry Potter movies, based on the books by JK Rowling. The former is known for his antagonistic role as Draco Malfoy of Slytherin housewhile the second is the protagonist of the story, Harry Potter of Gryffindor.

Although in the film and literary saga the characters are enemies with each other, in real life both British actors they formed a solid friendship which still stands after 20 years since the Harry Potter saga began.

Even celebrities have said that yes they would like to work together again in some other acting projectbut Felton revealed that both he and Radcliffe have a condition to meet if they ever meet again on screen.

The condition for Tom Felton and Daniel Radcliffe to act together

During an interview with the Digital Spy medium, while promoting his new work in the West End from London, 34-year-old Tom said that he and 32-year-old Daniel have already talked about acting together again, but he had one condition: that Radcliffe is the villain and he, the hero.

“We all talk about doing something again in different ways, Daniel and I often joke about the idea that When we work together again, he will be the villain and I will be the hero.Felton said.

Felton’s proposal is not farfetched. Radcliffe recently played the villain in The Lost City, in which he stars alongside Sandra Bullock, Channing Tatum and Brad Pitt.

As we inform you in AmericanPost.NewsFor years, it was said that there was a feud between Tom Felton and Daniel Radcliffe due to the rivalry of their characters in the Wizarding World, but the truth is that the two movie stars continue to get along as wonderfully as when they were children.

What happened between Emma Watson and Tom Felton?

Also for years, it was rumored that when the filming of Harry Potter happened, there was an affair between Emma Watson (who played Hermione Granger) and Tom Felton. But in reality they never had a courtship.

Although in the special “Back to Hogwarts” which premiered in hbo max Earlier this year, both actors revealed that yes they were in love in those years, but they decided that nothing would happen romantic, to preserve their friendship as before.