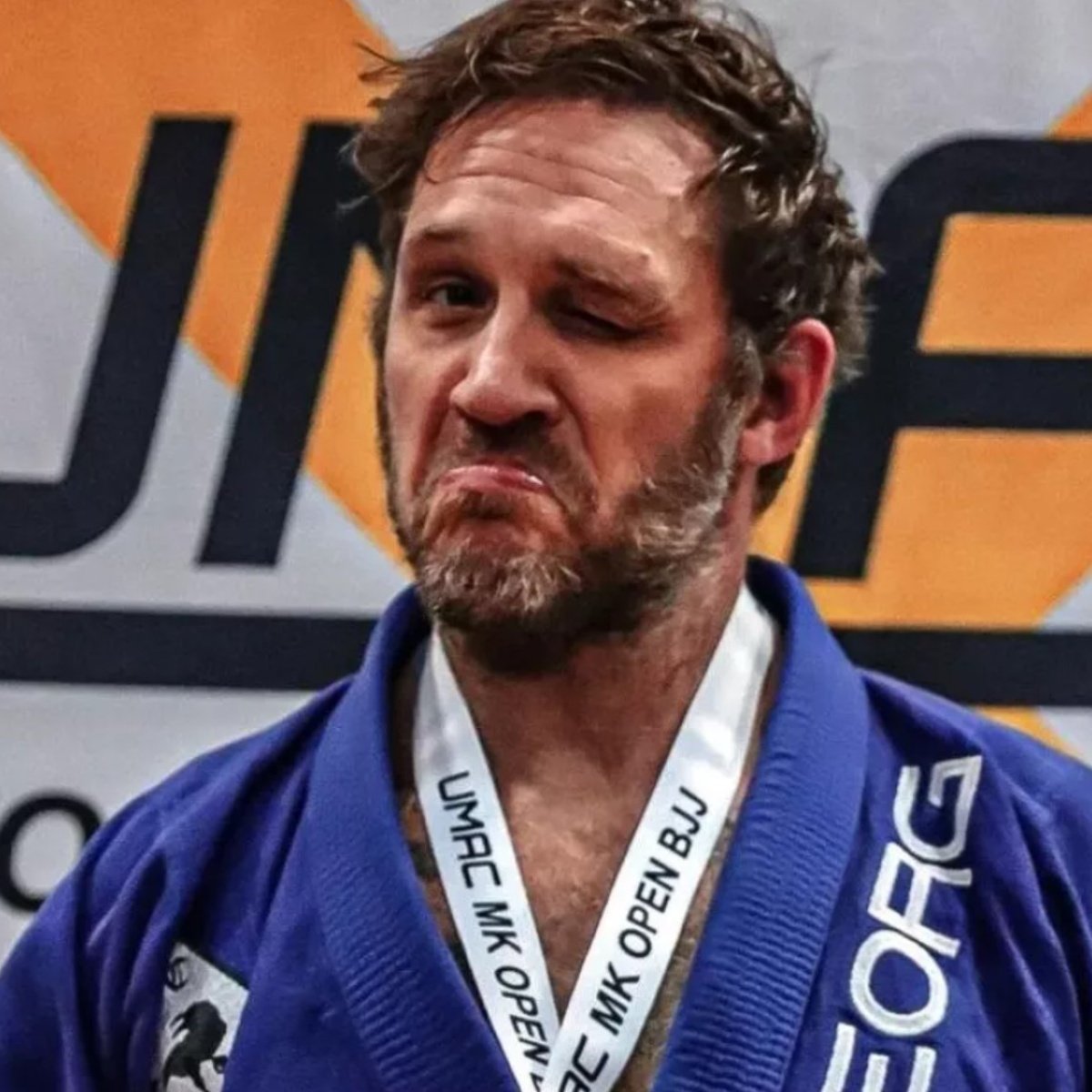 No doubt Tom Hardy He is one of the best known actors for his films in which he has shown a great talent for acting and above all that he takes care of his body.

And it is that the actor has been known to participate in different roles that require a lot of physical strength since we have seen him in films like Bronson, Warrior, The Dark Knight Rises and Mad Max: Fury Road.

However, his next role will be in the third installment of Venom, of which he himself has given some advances, information that we brought to you in American Post News.

It seems that Tom Hardy has not shown all his talents to the public because now he is in the news after making his facet known as a martial arts fighter.

Whoever brought Bane to life in Batman Dark Knight Rises, signed up for a Brazilian Jiu jitsu tournament at a school in the city of Milton Keynes, England, using his real name Edward Hardy, but his obvious fame made people think so. recognized as soon as he arrived at the place.

“He’s a nice guy. Everyone recognized him, but he was very humble and happy to take time for people to take pictures with him. It was a real pleasure having him compete in our event,” a spokesperson told the news outlet. British The Sun.

This is the second tournament that Hardy signs up for in a short time, since last August the protagonist of Inception was in Wolverhampton, England, where

It may interest you: Charlize Theron reveals the strong fights she had with Tom Hardy in “Mad Max”

How many Oscars does Tom Hardy have?

Despite his undoubted talent in the world of acting, the actor has not been able to win the most prestigious award in Hollywood, however he has some other awards.

Among the winners are a Critics’ Choice Movie Awards for Best Action Actor in 2016, a BAFTA Award for Rising Star in 2011, two BIFA awards for best actor in 2019 and 2015 among others.

The closest he came to winning an Oscar was his nomination in 2018 for his participation in the film The Revenant.