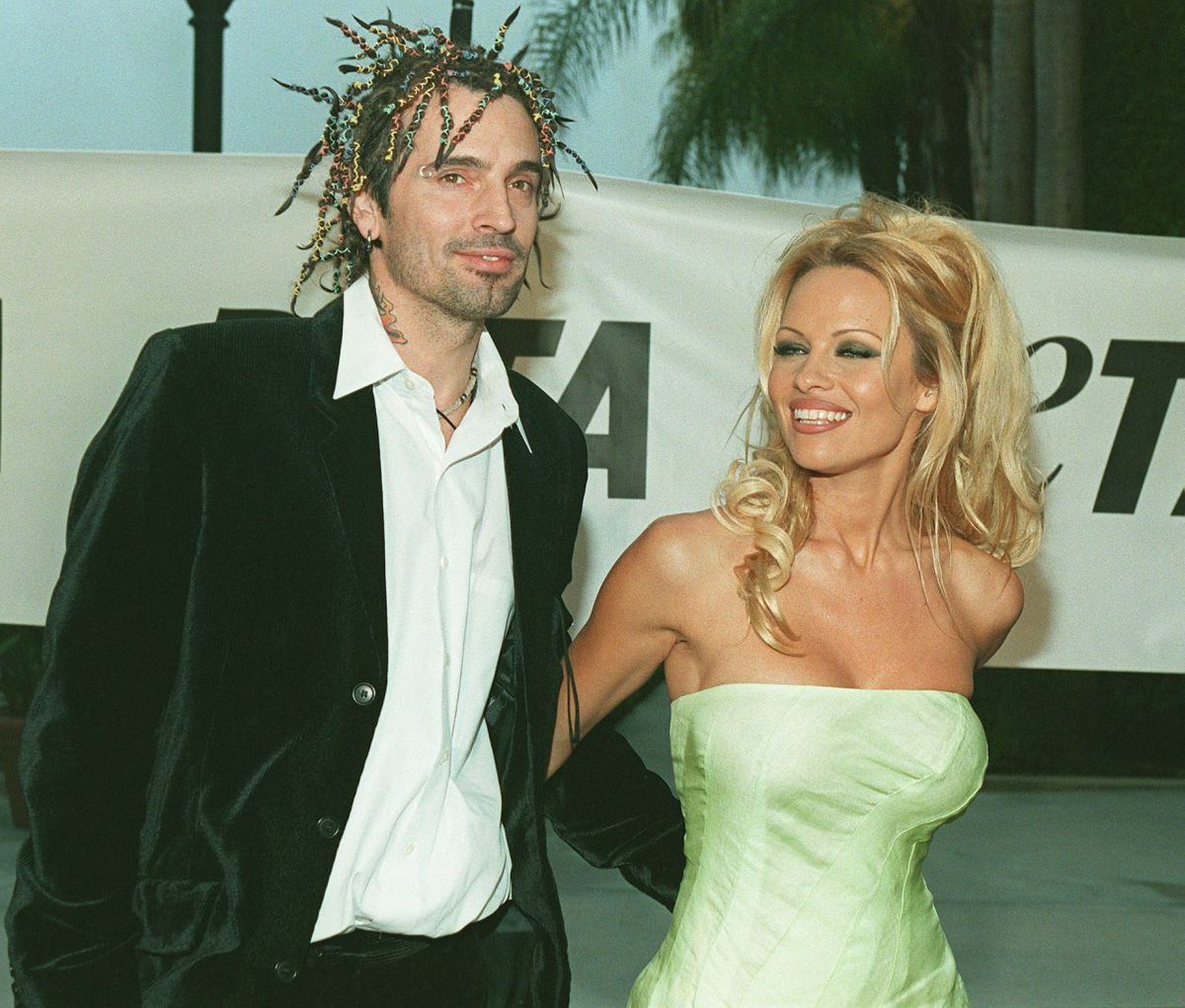 The rocker Tommy Lee has left his Instagram followers speechless by sharing a selfie in which he appears sitting on the ground and completely naked. The only thing he is sporting in the image, which is no longer available, is a silver necklace and the many tattoos that cover his chest.

Technology can play tricks, and if it had been an accident, the musician would not be the first or the last celebrity to carelessly share intimate content with the rest of the world. However, the fact that Tommy accompanied the publication of a message that only read “Ooooopppsss” suggests that he knew very well what he was doing.

So why did he do it? Those who have followed Pamela Anderson’s former husband throughout her career will know that her virile member has given rise to her legend since a home video recorded during his honeymoon with the actress was leaked. The tape, in which they appeared to have sexual relations, was stolen from the safe of his mansion, and the whole story was recently brought to the small screen in the series “Pam & Tommy.”

In fiction, actor Sebastian Stan used a prosthetic of considerable dimensions to play the famous rocker in the most intimate scenes. He may have wanted to show that the design team did not exaggerate when creating that fake penis.