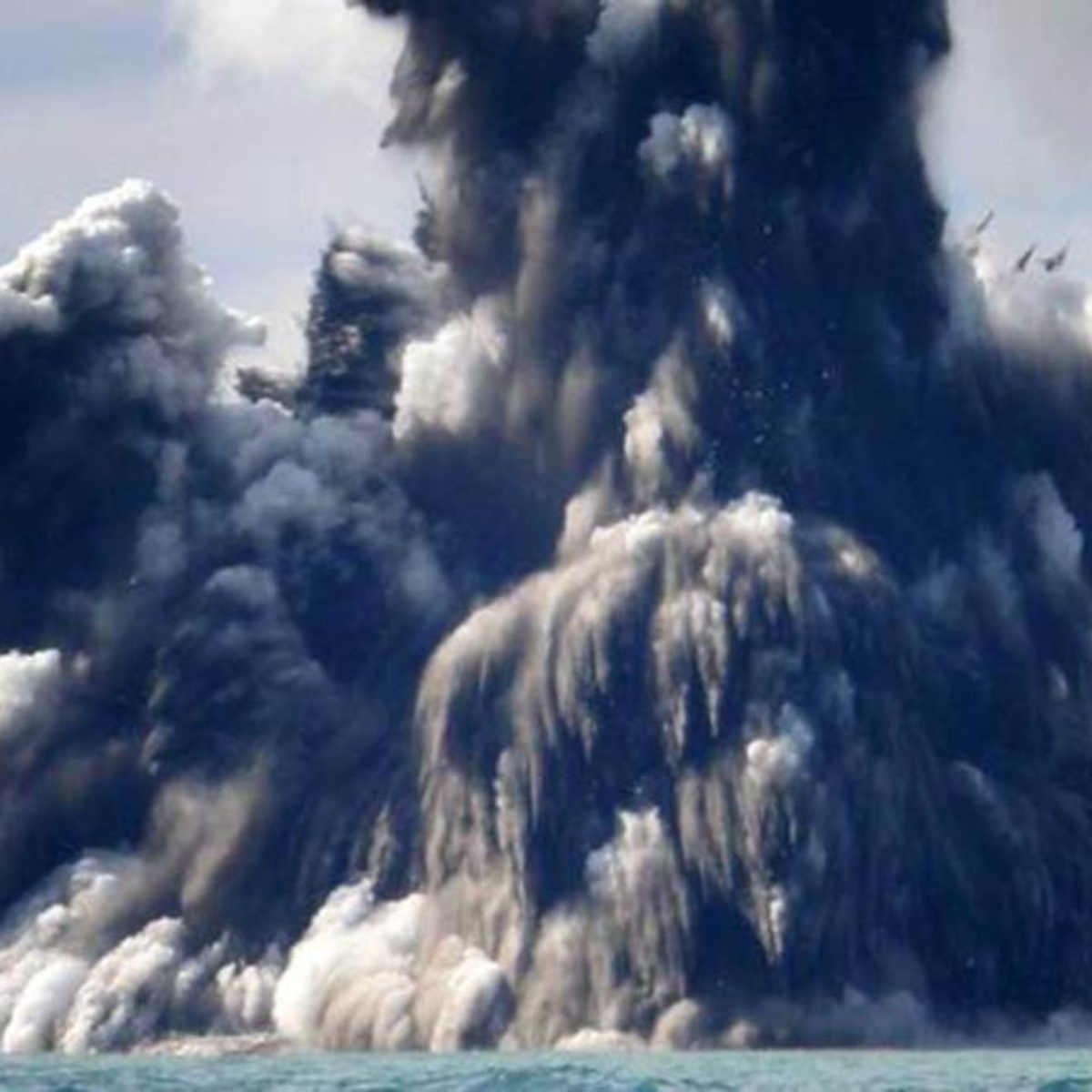 Tonga is asking for “immediate help”, in urgent need of fresh water and food, while assessing the damage caused by the eruption Hunga-Tonga-Hunga-Ha’apai Saturday.

The volcano exploded in a massive eruption on Saturday, said to be the largest since Pinatubo in the Philippines in 1991, causing a tsunami and covered the Pacific island nation in volcanic ash.

“Communications remain low and the full extent of the damage to life and property is currently unknown. What we do know is that Tonga needs immediate assistance to provide its citizens with fresh drinking water and food,” said Speaker of Parliament Lord Fakafanua. , in a statement shared on social networks.

Another volcanic eruption reported in Tonga

The appeal came as experts spotted another “major eruption” in Tonga. The Darwin Volcanic Ash Advisory Center said the volcano erupted at 2210 GMT on Sunday, and the Pacific Tsunami Warning Center said it had detected large waves in the area: “This could be from another explosion of the Tonga volcano. No earthquakes of significant size are known to generate this wave.”

The effect of Saturday’s eruption was felt across the Pacific, in other island nations like Fiji, where a video shared on social media recorded the explosive sound of the eruption, and in North and South America. A vast cloud of ash is spreading west towards Australia.

Australia and New Zealand sent surveillance flights to assess the damage in Tonga and said they were coordinating with the United States, France and other countries on the humanitarian response.

Australia’s Pacific Minister Zed Seselja said initial reports suggested there had been no mass casualties and the airport “appears to be in relatively good condition” but there was “significant damage” to roads and bridges.

The Red Cross has offered its assistance and the Pacific Islands Forum said it was ready to help in what it described as a “once in a millennium natural disaster”.
“In the coming hours and days we will get a clearer picture of the situation in Tonga, as well as in the rest of the Blue Continent of the Pacific,” Secretary-General Henry Puna said in a statement.