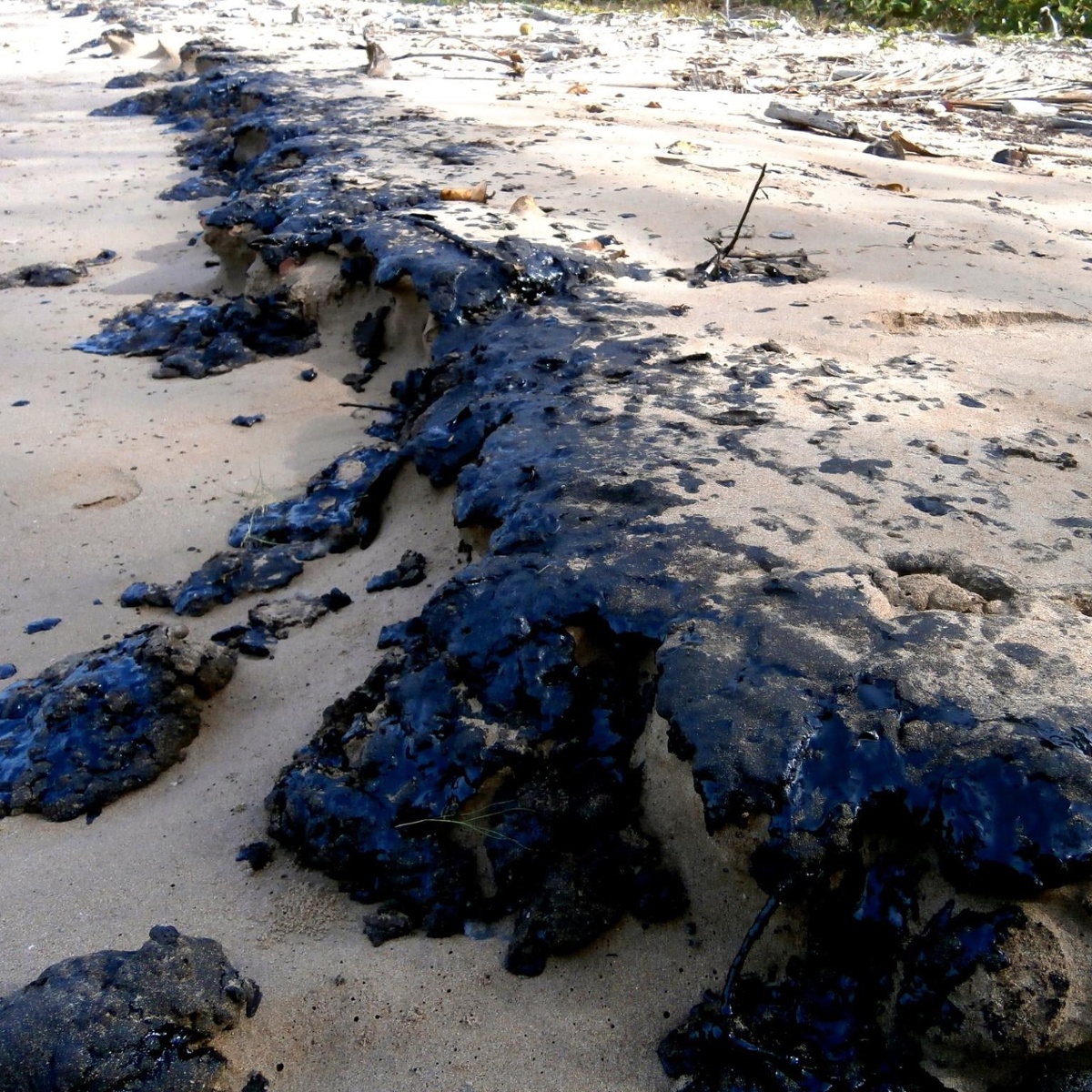 As we have revealed in AmericanPost.News, the tongan volcano erupted in days past, leaving “unusual tides” which have now caused a oil spill in Peru, specifically on the Bahía Blanca beach in Ventanilla, in the province of Callao.

It was revealed that the high tide recorded on the afternoon of January 15 altered the crude unloading process from the Mare Dorium ship to the La Pampilla refinery, a subsidiary of the Spanish multinational energy company Repsol, “as a result of which a limited spill was recorded due to the violence of the waves that occurred in the middle of the unloading task”.

Likewise, La Pampilla indicated in a statement that the refinery immediately activated its security protocols and its brigades managed to control the incident.

They are already cleaning up the oil spill in Peru

[EN VIVO] Canal N reached the area of ​​the oil spill in Ventanilla. Keep informing yourself at https://t.co/hrg1h9s6jY#CanalN. minute by minute. pic.twitter.com/p2T6kvjP28

They revealed that at the moment they continue carrying out control and cleaning tasks of the oil spill on the coast in coordination with the local authorities.

After the oil spill that occurred over the weekend, you could see the remains of the fuel that reached the beach and for this reason, police officers had to remove more than 200 bathers. Meanwhile, the residents of the area indicated that the smell of oil could be perceived several streets away.

The Hunga volcano located in the southwestern Pacific, explosively erupted on Saturday night local time, producing a tsunami, sending ash 100,000 feet high and generating an atmospheric shock wave that spread across the globe.

In addition to the more immediate and striking atmospheric effects resulting from the Tonga volcano, some have speculated that the volcano could affect the Earth’s climate, but the truth is that it has already left terrible consequences, such as the oil spill recorded off the coast of Peru .