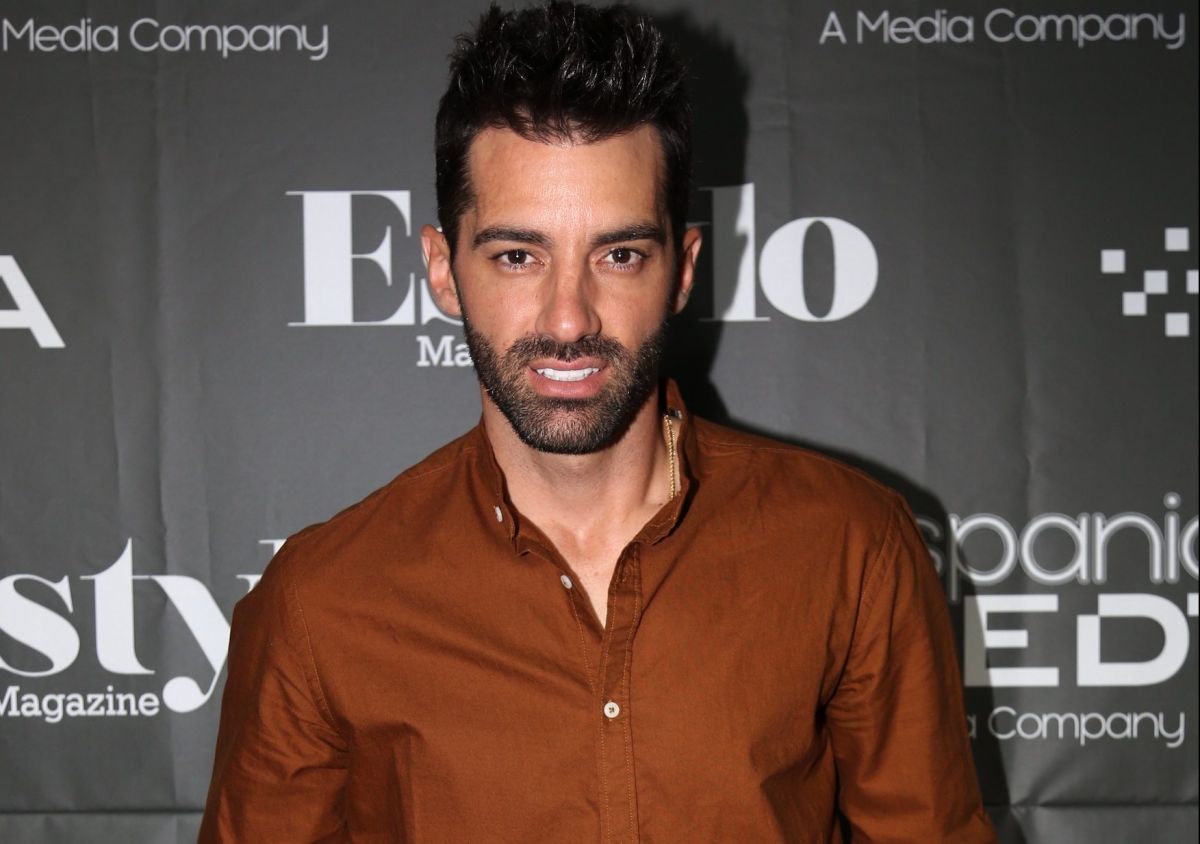 Toni Costa is among the first six contestants from the second season of La Casa de los Famosos that are at risk of being eliminated.

Adamari López’s ex and Evelyn Beltrán’s current boyfriend is on the list along with Laura Bozzo, Nacho Casano, Osvaldo Ríos, Juan Vidal and Mayeli Alonso. Through the Telemundo website, viewers can vote to remove one of the artists from the reality show.

Among the comments left by some social network users in the publication through which Telemundo announced the nominees for elimination, one person commented: “Don’t vote for Toni, not yet.”

Also, one of the names that was repeated the most was that of Laura Bozzo. “Definitely Laura out,” they said in one of the comments.

When the participation of Adamari López’s ex in this reality show was announced, many were the people who reacted in a good way and that they said they would watch the show just to support him.

A few days before starting this second season, Toni Costa stated that people should prepare to really meet him: “Get ready to see me 24/7, to really get to know me, to learn about my history and where I come from, to know what I feel and much more. I am a man of challenges, very competitive and focused and this project is the biggest challenge I have faced so far but I am going with all my energy to put my soul into it and go as far as God has prepared for me”.

One of the most difficult challenges facing the Spanish dancer and choreographer is being away from Alaïa, the 7-year-old daughter of those he has with López.

On his Instagram account, the Spaniard showed the moment in which Alaïa gave him a pink stuffed heart to accompany him while he is inside the House of the Famous.

“Ufff my heart in a thousand pieces, I had never felt something like this when saying goodbye to my princess Alaïa, this time it was different, it was a very heartfelt farewell, we cried a lot together, we hugged each other so many times, it filled me with kisses and words so, so beautiful full of love, of feeling and at the same time in such a mature and conscious way, that while I write this, there are no more tears in my eyes… I am going to miss her so much, that you cannot imagine”, she said.

Keep reading: Adamari López responds elegantly: in Hoy Día they evaluate the presence of Toni Costa in the reality show and she gets by

Evelyn Beltrán to Toni Costa: “No matter what happens, you are already our winner”