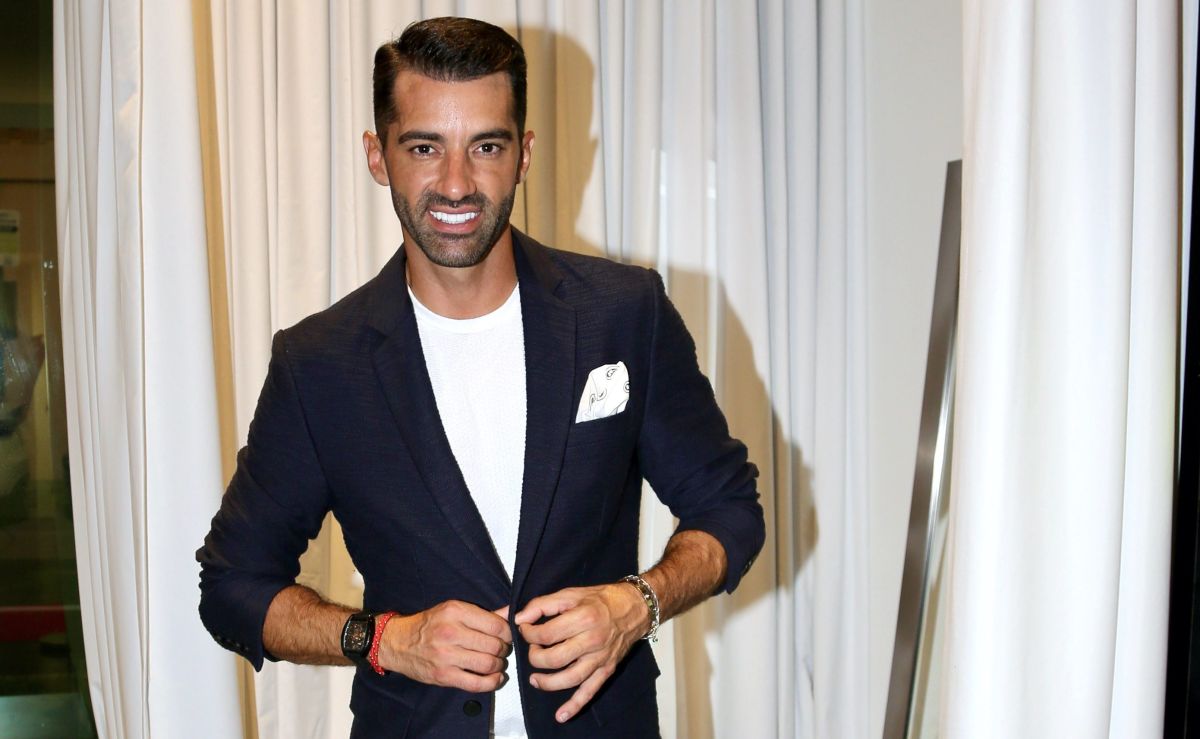 Toni Costa and Salvador Zerboni had a discussion a few days after knowing who would be the winner of ‘The House of the Famous’. The two personalities exchanged a few words, which in social networks caused the reaction of the public of both.

“Show everyone, teach them… to follow a Spanish pirate”, Zerboni said from the door, while Costa lay down on a bed and Nacho Casano kept him company.

“That they really see the character that you are… He is a mocker. He loves to bully people, ”said the dancer and choreographer while resting. Nacho Casano asked him if he was angry and he answered yes.

This discussion between these two finalists caused reactions on social networks. These are some of the messages that the viewers of “La Casa de los Famosos” left at this time:

“That Zerboni, don’t leave anyone”, “Tony must be the winner”, “Tony come on son! Don’t get hooked! Almost there”, “Zerboni always speaks the truth up front”, “ZERBONI IS THE BEST IN THE HOUSE, TONY HAS ALWAYS WANTED TO FACE HIM” and “Vamos Toni” are some of the most outstanding messages.

A few days ago, social network users also sent messages to Toni Costa, as he toasted Laura Bozzo with Zerboni and assured that he missed her. Viewers noted the way Bozzo has spoken of Costa:

“Toni, as always, a gentleman, while Mrs. Laura is talking very badly about him. That’s Tony.” “If he knew all what he says that lady of him haha, that lady really has no limit ”, “Noooo thank God they took that ungrateful one out,” “Laurita and she doesn’t even want Tony, well, she doesn’t want Zerboni either,” “Haha if you knew Tony what Laura said about you.”

Keep reading: This was the electrifying reunion of Laura Bozzo with Daniella Navarro outside ‘La Casa de los Famosos’

Toni Costa says she misses Laura Bozzo and the public reacts: “Oh Tony, if you only knew”