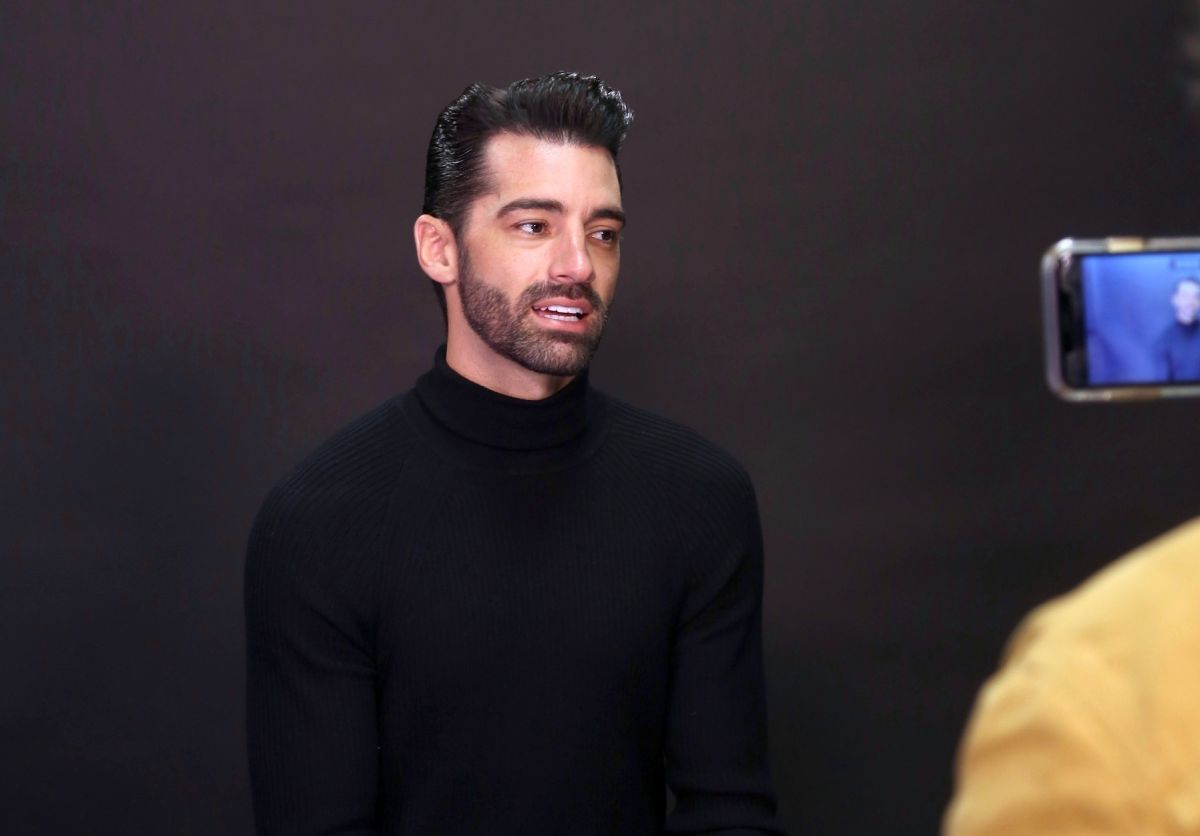 Next Monday August 8 will be able to know the name of the lucky winner of the 200,000 dollars for his participation in ‘La Casa de los Famosos 2’. For this reason, when there are only two days left to end the second season of the reality show, the atmosphere is quite tense between Nacho Casano, Ivonne Montero, Salvador Zerboni and Toni Costa.

In turn, the Spaniard has been criticized on several occasions for the way he deals with the problems in what was his home for the last three months. Not only did he receive negative comments for that, but also for the fact that he had not joined one of the rooms at the beginning, a fact that caused several of his companions to brand him a traitor.

The Mexican actor and the Zumba instructor star in a new scandal inside the most famous Spanish-speaking house of the moment, and this time the soap opera villain made him angry after a series of words that were considered hurtful.

“Good thing everyone sees what a pathetic character you are.“, Adamari López’s ex-partner told him. Apparently Toni would have been upset by all the sarcastic words that Zerboni has not stopped saying in the middle of the program.

In turn, Salvador apparently could have felt offended and responded to Alaïa Costa’s father by saying: “Show everyone, teach them, a pirate Spanish“, in addition to having manifested it in an arrogant way.

The dancer, in the midst of the tense circumstance, preferred to take a breath and calm down before what was happening and thus not fall for the Mexican’s provocations. In addition, Nacho Casano stayed by his side, who also found a way to keep everything calm and not worsen the situation between the contestants.

Evelyn Beltrán’s partner then clarified that he would not continue to be a participant in the bad jokes that Salvador implemented in front of everyone, making it clear that the desire at all times was left over and with justification: “Here holding on because there are cameras, he loves bullying people“.