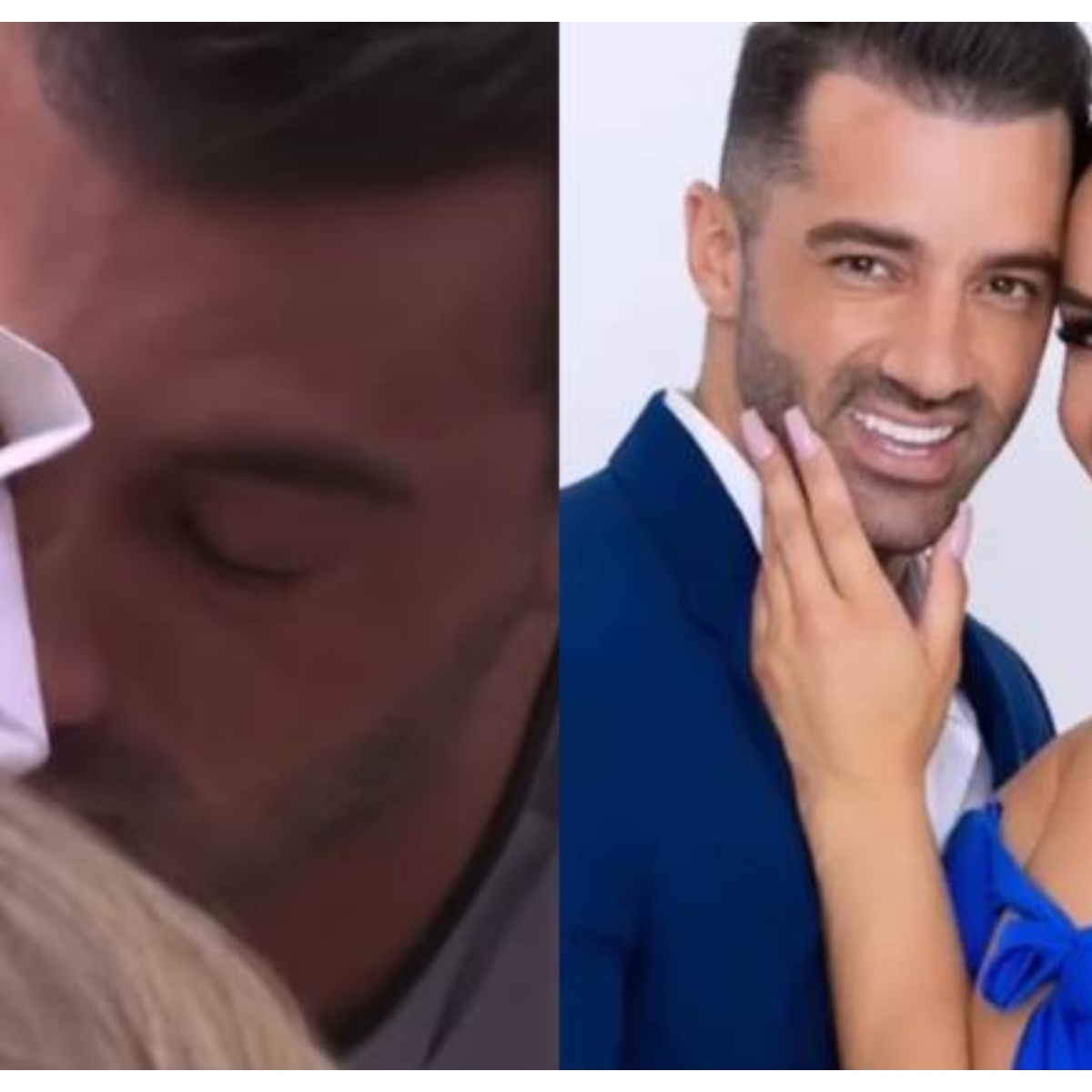 Tony Costa is one of the contestants of reality “The House of Celebrities 2”and after almost three weeks of being isolated along with his fellow celebrities, the Spanish dancer couldn’t help but burst into tears revealing that He already misses his girlfriend, Evelyn Beltrán, very much..

As we have told you in AmericanPost.News, Toni Costa and his girlfriend Evelyn made their romance official during February. However, the Spaniard had to stay away from the model to be part of the Telemundo reality show, being separated from his partner has made the famous very sad.

Toni was vulnerable in La Casa de los Famosos 2, because they have a great need to be by their side. Last Thursday, the 38-year-old Spanish dancer was extremely moved to miss his partner.

In an intimate conversation with his colleague Natalia Alcocer, Costa revealed the following: “When someone makes you so happy you need cab **”. As she listened to him, little Alaïa’s father wiped his tears with a handkerchief. “But we think about them and they are with us”expressed Alcocer, trying to console Toni Costa.

In addition to revealing how much she misses her, Toni told Alcocer, who is the mother of three children, that before entering the Telemundo reality show, had a very serious conversation with his girlfriendso beforehand, they knew the media attention the two would have being Toni inside the house.

Costa added that rumors may arise, but that the two are very clear about the basis of their relationship. “I am very affectionate, I am very friendly…. Then there may be the press or media inventing whatever it is because it is their job, (but) andShe knows perfectly well that there is no problem“, said.

Given Toni Costa’s reaction, Evelyn Beltrán shared the videos on her networks in which he appears crying and below them, he wrote: “I love you so much and every day. You are everything I dreamed. My prince Charming. And we will always fight for this very special love.”