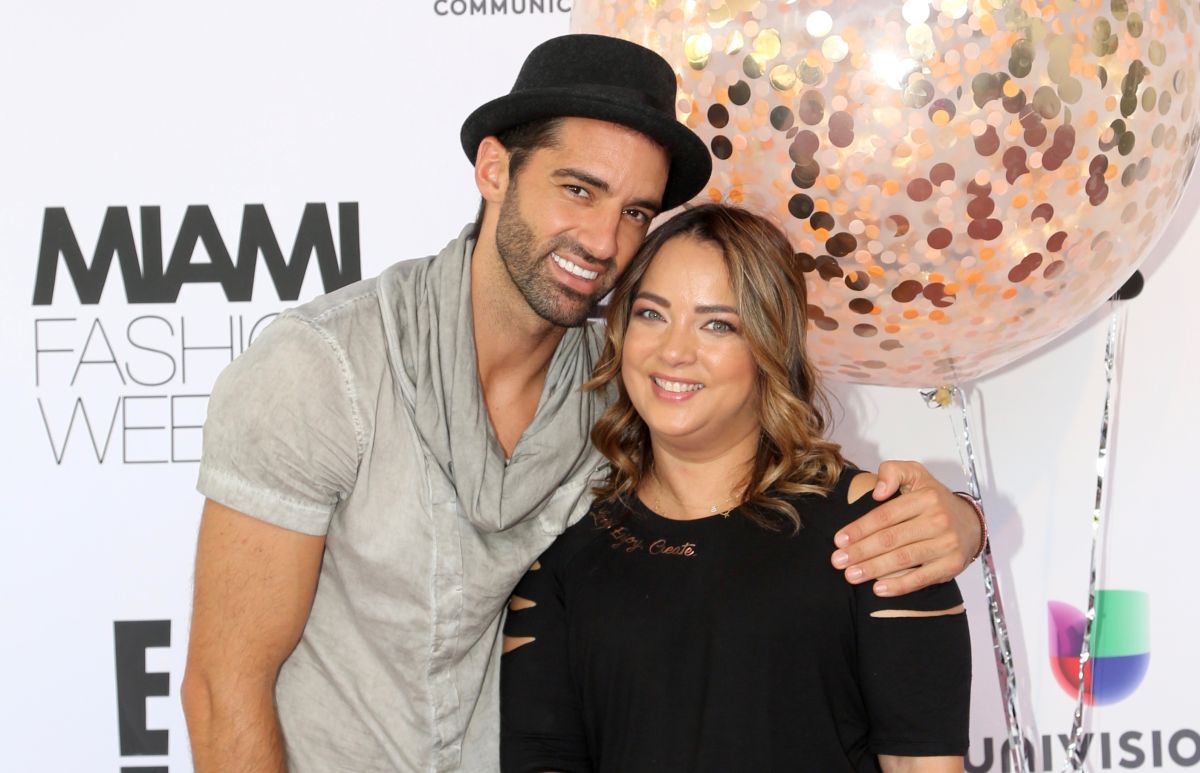 There is no doubt that the dancer Toni Costa he goes out of his way to make his daughter Alaïa happy, and spend fun times with her; Proof of this are the countless moments that he has captured through his social networks and that have melted the hearts of his followers.

Last Monday was no exception, as the Spaniard documented the tender father and daughter moment in which both appear in unison performing different movements characteristic of Taekwondo, a discipline that they began to practice recently.

“This new stage of Taekwondo is liking my warrior princess and I too muchWhat do you think of our ninja attitude? ”Costa wrote to accompany the video.

And although at first it was all honey on flakes, it was not long before some detractors used the clip to highlight his work as a father and demerit that of his now ex-partner, the driver Adamari Lopez.

“And Adamari is conspicuous by his absence”; “She looks much happier with you” and “You do have fun with her”, are some of the comments that are read in the publication. However, Toni Costa gave a lesson to the haters Y as a whole gentleman resorted to the same platform to defend the famous.

With a brief, but forceful message, he thanked the expressions of affection directed towards him, but made it very clear that unlike other marriages that come to an end, he will not allow them to question the excellent work that Adamari does with his daughter Alaïa.

“Thank you for all your beautiful comments, we love that you enjoy our father and daughter follies, but with all the respect you deserve I tell you that our daughter is happy with both of us, we have some different ‘roles’ as dads and she is always happyHe wrote on his Instagram account.