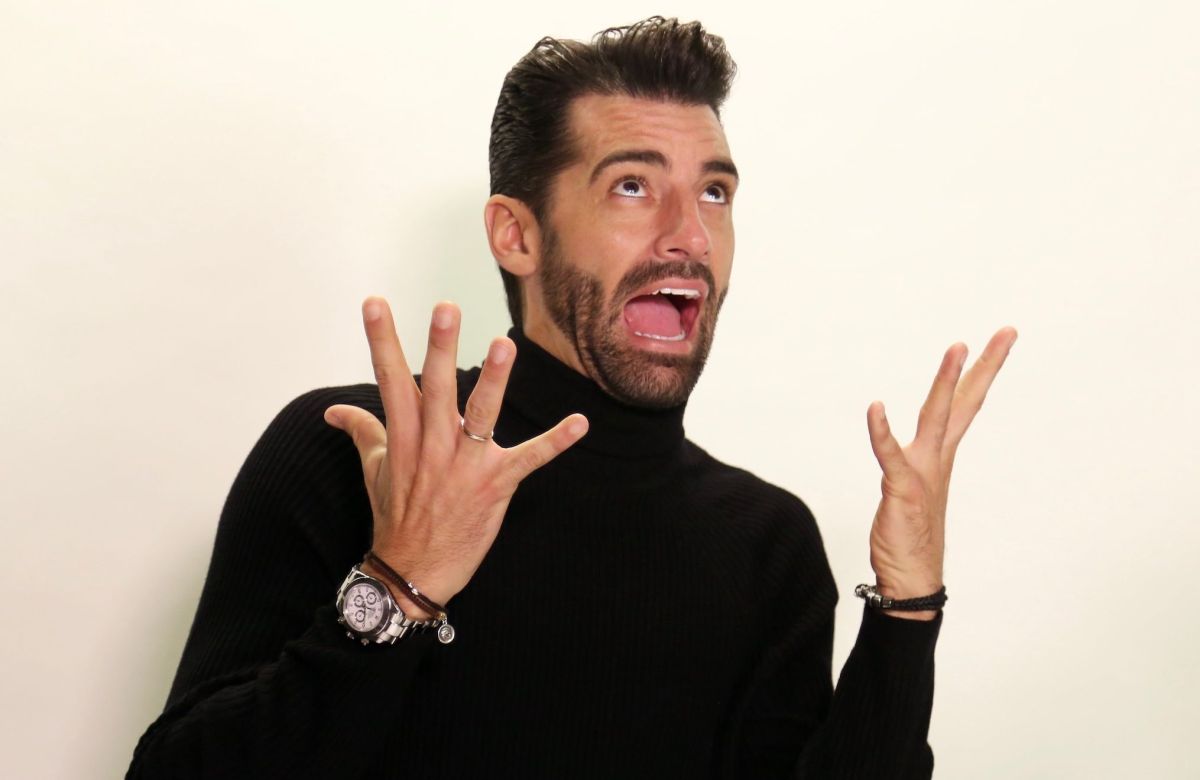 Since Adamari Lopez and Toni Costa they broke up, rumors about the possible cause have not stopped appearing. From whether Toni was: “… a maintained”, to a possible infidelity on his part to the host of Hoy Día. Also, the show business program Gossip No Like pointed out at some point that Adamari López would have found some text messages to Toni Coast with men. Many of the followers of the Spanish dancer have also affirmed the same, but the own Toni Costa came out on social networks to clarify to a user whether or not she is bisexual.

“Gossipers? If he’s bisexual, it’s his problem and if it is true, he must accept the rumors, “wrote a follower on social networks. Immediately, Adamari López’s ex clarified: “” And where do you get that from? Let’s see…. Tell me … And why do I have to accept something that I am not? Keep believing the shortcut of lies that they tell out there, “he wrote. Toni Costa On Instagram.

Amen from this clarification on whether or not he is bisexualGossip No Like had gone days before after the Spanish dancer and they asked him about his supposed new girlfriend, a model and influencer named Evelyn Beltrán. Toni Costa It has not denied or affirmed such a relationship. But the one who did come out saying: “I don’t care” in a very particular and funny way was her ex, Adamari Lopez.

Dancing and jumping with a jumpsuit of very short shorcitos, Adamari Lopez She said that everything they say about her is worth to her and even more so if they don’t know her. For now, both continue to get along for the daughter they have in common, Alaïa, and working on her physique. Not only Adamari López is changing her image. The spanish dancer Toni Costa he is no longer the skinny he was to now show off muscles of steel.

“What was happening was not the right thing to do,” Adamari López opens up about her separation from Toni Costa

Adamari López has distant Toni Costa, they say that he already has another, but he is crowned as a good father

Adamari López’s ex, Toni Costa, relaxes in a pool, shows his great body and women go crazy with him