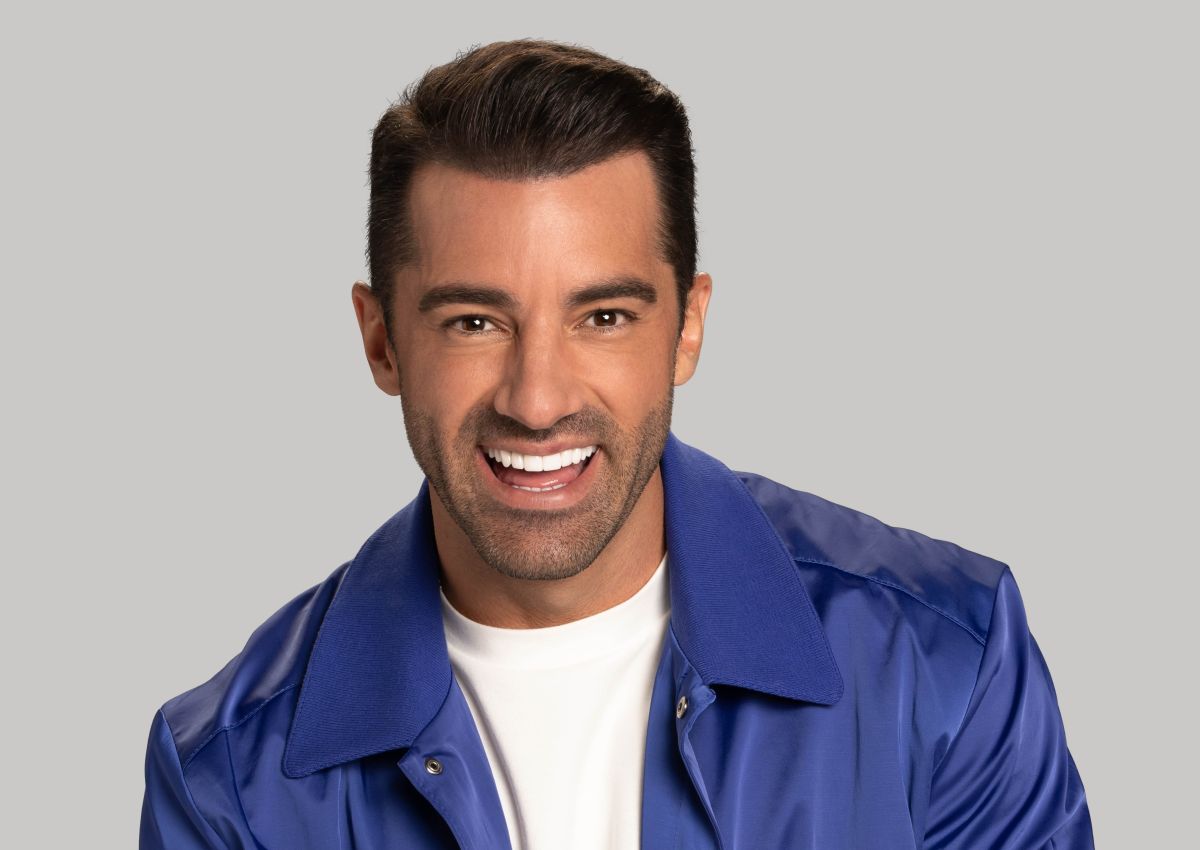 Telemundo has confirmed the presence of Toni Costa and Osvaldo Ríos as the last two members to join the group of celebrities that will make up the second season of La Casa de los Famosos.

On May 10, the doors of La Casa de los Famosos will open to the public and everyone will be able to see it from 10 AT 7PM/6C. Héctor Sandarti and Jimena Gállego are back as hosts of Telemundo’s most successful reality show.

Let’s remember that the winner of this second season will win an economic prize amounting to $200,000 dollars.

As a consequence of the start of La Casa de los Famosos, Evelyn Beltrán and Toni Costa separate. Yes. The couple will have to put an end to their love affair, now that Toni officially joins The House of the Famous. Will they be able to bear the distance and absence? The public believes so, because it also seems that the Spaniard has already given him the ring…

It should be noted that the inclusion of Osvaldo Ríos has been a surprise to many. The 61-year-old actor is one of the spoiled actors on Hispanic television. He has starred in successful stories on the small screen, and many will remember him for having been, in one of the latter, the father of William Levy in the dramatic story of Televisa: “El Triunfo del Amor”.