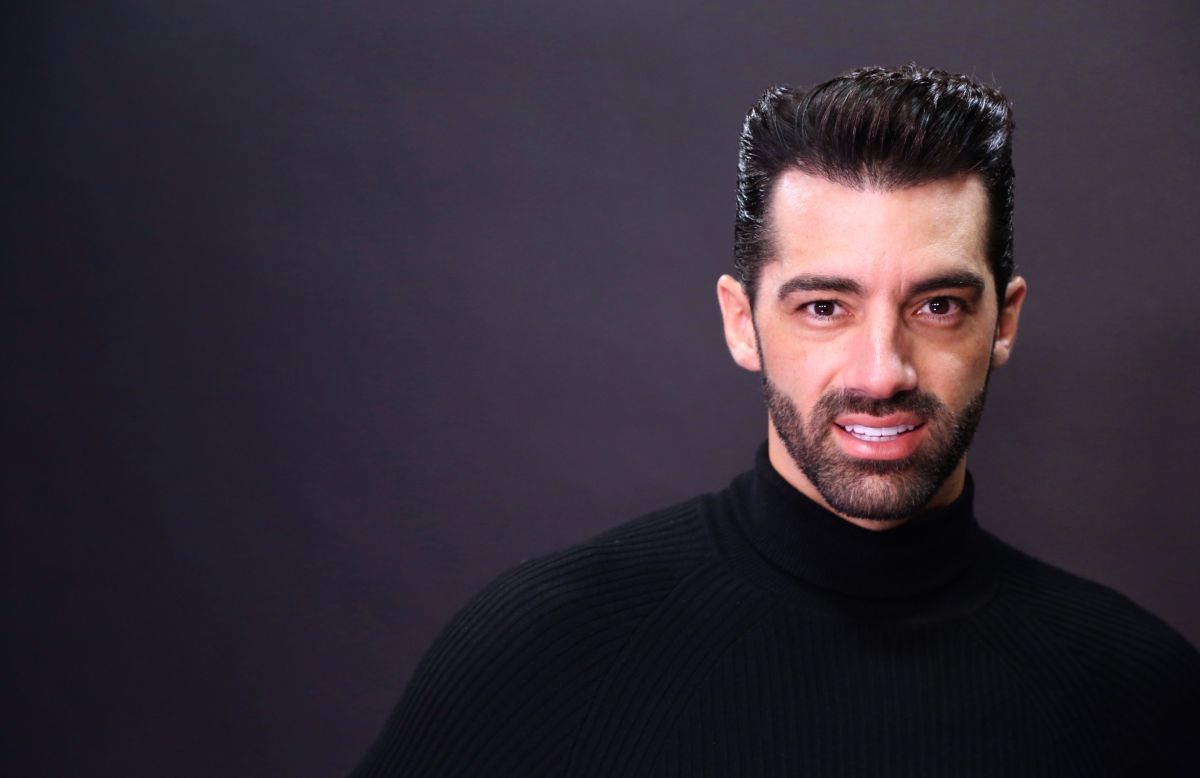 Toni Costa has been completely exposed. The way in which he nominated throughout the second season of La Casa de los Famosos has made it clear to all the members of the blue room, that he never respected the pact that was asked of him there and that whenever he could he kept nominating Nacho House not.

The fans have exploded doubly when seeing Toni Costa’s nominations, because he never sanctioned Daniella Navarro, now they make him see that he lied when he wanted to wear the flag of fair and just, and he really didn’t. Toni Costa has failed many fans: “Toni so much that he talks about how he DOESN’T LIKE DISRESPECT AND HAUGHTY… And he never nominated Daniela”, “Toni’s face when it was discovered that he nominated Ivón and what he said about her. Ivón as he always responded like a lady, this scene is priceless. Ivon is a queen.”

The jokes against Toni Costa have begun: “Wuaoooo Toni you nominated Ivonne much more than Daniela…😂😂😂😂😂 Disloyal”.

Ivonne’s fans go against Toni Costa: “They nominated her, they nominated her and she reached the top, and she came to win because she is the winner 🏆 These sheep never understood that the game was individual, individual, because the one that was invented that was played in a group was the leader of Niurka and was therefore the one that left very soon. They never understood that the game was individual and that the end justifies the means.” “Everyone says that they nominate because it is a game and because Ivonne plays it is wrong”.

The Spaniard never wanted to be open about nominations. And he kept a low profile most of the time. And when the pressures began to fall on those who were always singles in the game, he found a way to keep the spotlight off of himself. Many believe that he took advantage of the fact that all the “hate” was towards Ivonne Montero, for him to go unnoticed.

The strategy worked out for him, he reached the final of La Casa de los Famosos. But now they know that whenever he could, he nominated Nacho Casano and also nominated Salvador Zerboni without rest or delay.

The public is also now seeing a face of Toni Costa that they are not liking very much. Now that they are finalists, they do not stop making negative comments about Ivonne Montero and Zerboni. Every time he can, he stays with Nacho about some past or present matter. And the fans are getting tired, because they assure that this is the true face of Toni. A man who can’t stand certain jokes and who gets annoyed for very little.

This question from Toni to Nacho shows that the Spaniard really has a dislike for Ivonne as well. Adamari López’s ex asks them to understand his game and does not want to understand Ivonne’s. Many fans are tired of hearing how much he expresses himself, as if he was above many and had not made mistakes.