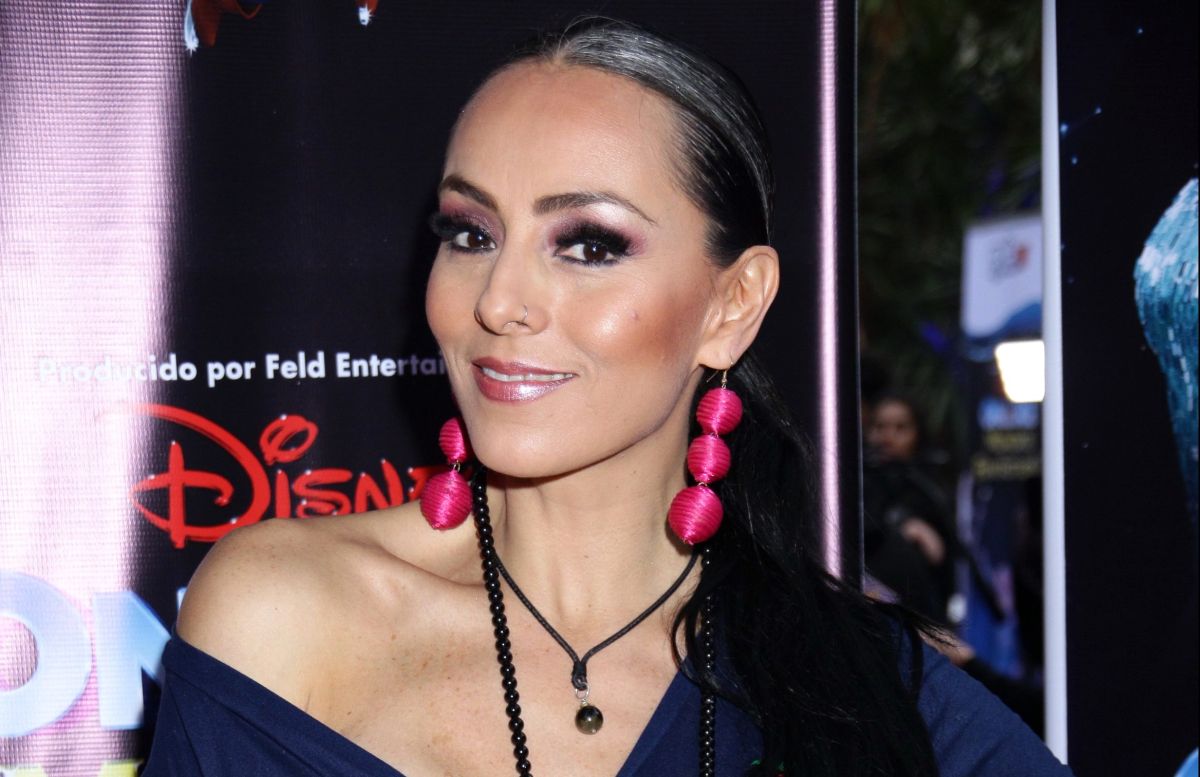 Toni Costa, current leader of ‘La Casa de los Famosos’, saved Ivonne Montero from going to the program’s elimination room on Monday. The Spanish dancer and choreographer won that privilege after beating Montero herself in the test to win the title of leader, in which they had to show off their balance.

In the social networks of Telemundo Realities there have been many people who reacted to Costa’s decision to save Montero. “Toni saved Ivonne Montero from going to the elimination room on Monday. Do you agree with this salvation or not?” was the text they wrote on that Instagram account and here are some of the responses from users and viewers of “La Casa de los Famosos”:

“Bravo Toni, very good decision”, “Waoo What a novelty everyone knew it”, “NOOOOOOO THE WORST OF THE NIGHT”, “Very well, Tony, the only one worthwhile is Ivon, the other three, let them go together,” “Good decision between the two of them, they have had a good relationship without any friction, so this salvation seemed good to me with a lot of logic”, “They know and he doesn’t do it why he wants to, he does it because he knows that if he doesn’t they will crucify him” and “Yvonne and Tony have always had a new relationship…” are some of the most prominent messages.

The three participants who will finally enter the elimination room of ‘La Casa de los Famosos’ are: Salvador Zerboni, Daniella Navarro and Rafael Nieves. Now viewers should not vote for the personality they want to leave the house, but for their favorite to stay and continue participating for the juicy prize.

On Monday it will be known which of them will be the contestant who leaves the house. The last eliminations had Niurka Marcos and Osvaldo Ríos as protagonists.

Keep reading: Niurka Marcos shakes her curves to the rhythm of salsa