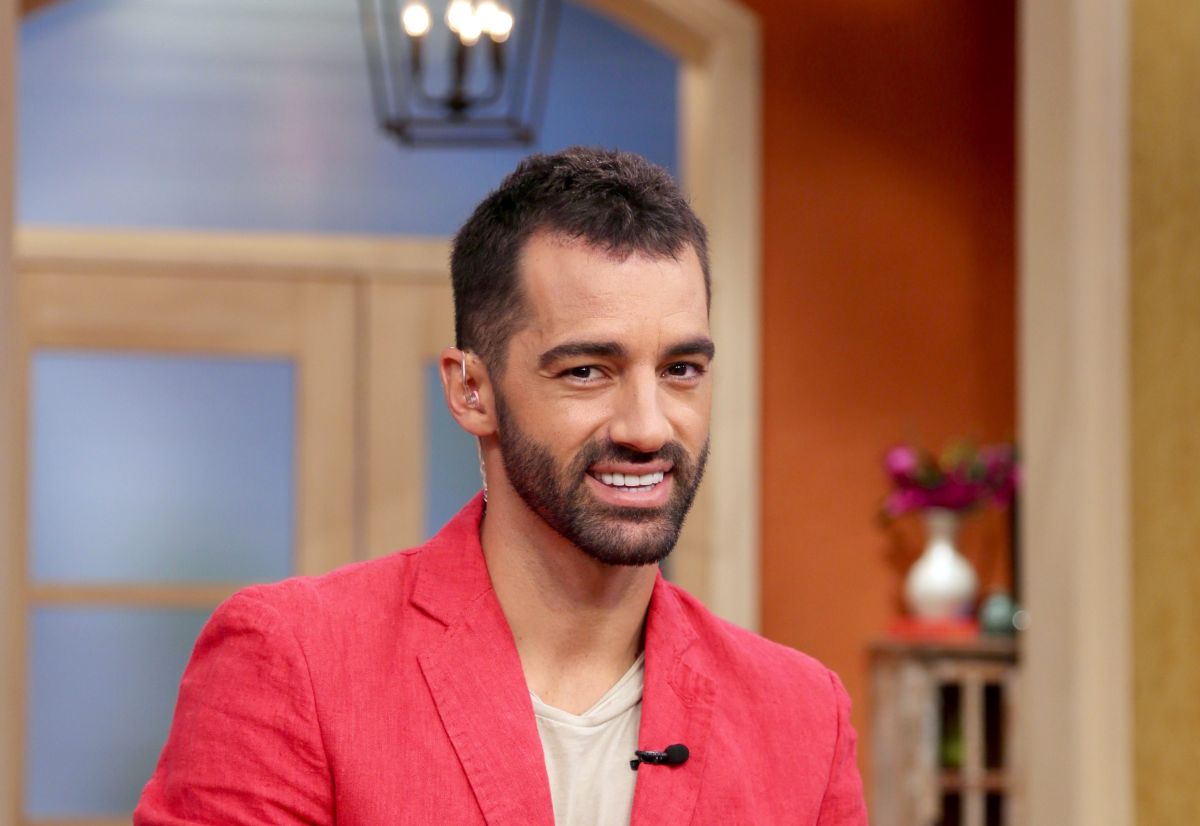 Toni Costa, for many, has become Daniella Navarro, without the characteristic of being frontal. What he has fallen into is speaking all the time and in bad terms about Ivonne Montero, who, although he does not know it, always said that he wanted to reach the final with him and Salvador Zerboni.

To this day, no one understands what Ivonne did to Toni that has left him so upset with her. The Mexican actress and singer has been away from everyone for weeks and when she shares with them she is not so intimate with Adamari López’s ex, on the contrary. Montero with whom she has taken the time to talk is with Salvador Zerboni.

In the following video you can hear how he considers that he should not be in the final. He says that he has done many things in the house, that not even the public understands how much they award him. Because even when those expelled or eliminated from the game can say that none of them want it, the public that has seen it all has realized that many there have distorted reality and believe more in the words of others, than in those that they do not They have come from the mouth of Ivonne Montero.

Daniella Navarro says that the breaking point with Ivonne Montero was when she began to speak ill of Eduardo. To which her fans tell her that under the same premise she did the same thing against Salvador Zerboni. And it is that the fans understand that if Ivonne could have put together some strategy against Eduardo to eliminate him because of how her relationship ended, then Daniella did the same, out of spite, against Salvador Zerboni, who never nominated her.

The public also tells Toni Costa, both on Instagram and on 24/7, that he and the rest of his teammates have fallen into machismo, because they can forgive everything Juan Vidal did, Nacho Casano, Oslvado Ríos and Salvador Zerboni, while they cannot do the same with Ivonne Montero. They even justify, understand and forgive Daniella Navarro and Laura Bozzo who were the two people who treated celebrities the worst within La Casa de los Famosos and not Ivonne Montero.

Ivonne Montero fans ask Toni Costa to please leave her alone. While he constantly talks badly about her, the Mexican is happy to have reached the final with him and Salvador Zerboni. Fans say: “Now Toni, leave Ivonne alone. He talks about Ivonne and treats Ivonne the way you want your daughter and girlfriend to be treated. Where is the gentlemanly and respectful thing you said you were?

The public insists that Toni Costa has lost his temper and they assure that his mask has finally fallen off: “Toni better shut up, you’ve held back so much to throw everything overboard”, “Toni took you out of my favourites, in my house we voted for Ivonne, you talk a lot about a woman”.

Read more about The House of the Famous:
The public asks for the participation of Marjorie de Sousa in ‘The House of the Famous 3’
They want Daniella Navarro and Nacho Casano as protagonists of a soap opera that goes from hate to love, by Telemundo
Toni Costa is exposed with his nominations in LCDLF2, and they say that he never really committed himself to the family in the blue room