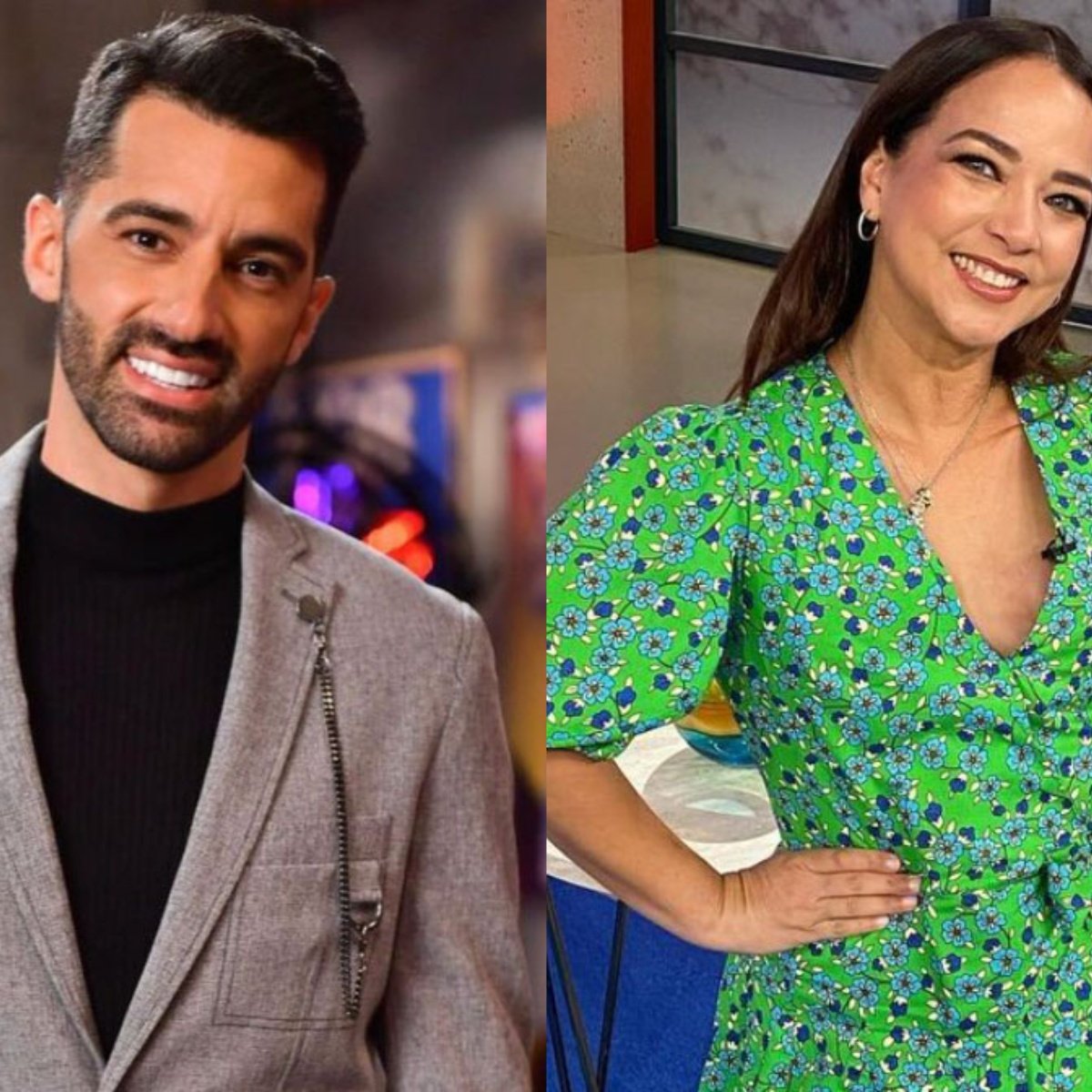 The relationship of Adamari Lopez and Toni Costa It ended suddenly in 2021, after having been together for almost 10 years and although they have shown that they have a great relationship, because of the daughter they share, it is the dancer who is sincere in “La Casa de los Famosos” and speaks like never before of the process of separation.

The host is one of the most important in Latin America, so her relationship with Toni Costa was in the spotlight, which is why their separation caused great controversy.

In AmericanPost.News We let you know that Adamari López revealed the truth of her separation from Toni Costa, however, the famous man had never given his version.

The dancer Toni Costa is participating in the reality show “La Casa de los Famosos” and during a talk with his colleagues, he was honest about his breakup with the host Adamari López.

Toni confessed that the decline of her love story did not come overnight, however there was a point where nothing could be done either.

For his part, the famous man was questioned about who had made the decision, to which he was honest and replied that he had to leave the house and assured that it was Adamari who took the first step towards separation.

However, he acknowledged that it was one of the darkest stages of his life and that it even led him to suffer from depression, although now he assures that it was the best for both of them.

What did Toni Costa say about Adamari?

Similarly, the dancer and choreographer Toni Costa stated that his greatest wish is to see Adamari López giving herself a new opportunity in love with another person.

“If I had it (boyfriend), I would be the happiest in the world to see her happy. It’s the only thing I want, that she be happy because she deserves it,” he said.

Adamari Lopez announced his separation with Tony Costa Through a statement, however, they have been seen together and in the company of their daughter, maintaining a great friendship.