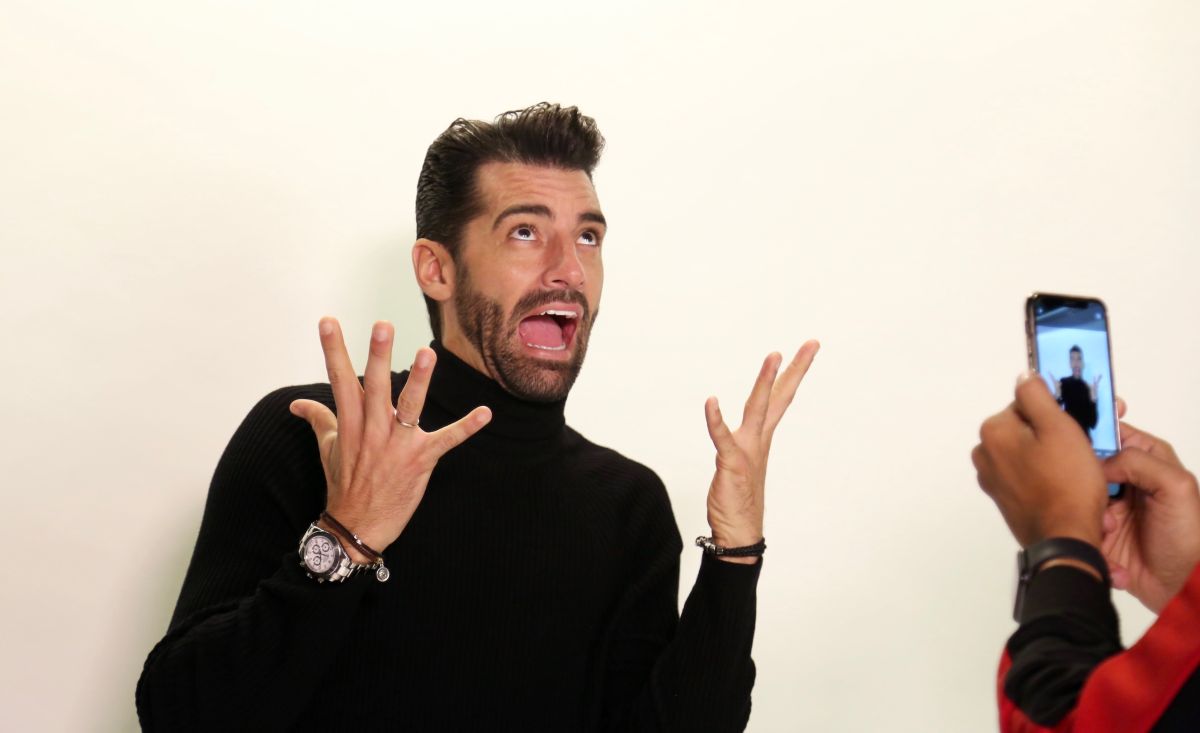 Last Tuesday night, the leader of the week in ‘La Casa de los Famosos 2’ was selected and Eduardo Rodríguez, who has dedicated part of his life to acting and sports, was lucky. As if that were not enough, when asking him what who would invite to the suite, he replied that the dancer Toni Costa.

After this selection, the laughter and jokes did not wait at that moment, and many of the participants began to shout: “Kiss, kiss, kiss”.

“Well, it is a very difficult decision to be honest. The reason is because I think I have had an affinity and the person he is, I saw myself reflected long ago and I love his personality and how he is as a father and he is Toni”Rodriguez said.

The Spaniard had a rather surprising reaction to this and when asked if he agreed to being part of the leader’s suite, he said: “Obviously yes”.

Last week, the Zumba instructor was also among the first four nominees to leave the reality show, the list was also made up of Mayeli Alonso, Osvaldo Ríos and Laura Bozzo. However, the choreographer received the fewest votes to be removed from the competition.

However, in such a short time his stay has been quite controversial because everything has happened, as he also gave details of what was the rapprochement between his daughter Alaïa and his new partner, Evelyn Beltrán.

He explained that the way it happened was not what he had discussed with the presenter Adamari López, who is the mother of the little girl, because they planned to take her to a child psychologist first so that she would go with professional help to help her understand what was happening.

Prior to this situation, the Spaniard was forced to defend his ex, since the vedette Niurka Marcos had offended López by saying that at one point in her life she was “fat and ugly” just after Alaïa’s parents end the relationship.

It may interest you:
· Toni Costa revealed details of the approach between her daughter Alaïa and her new partner
· Niurka Marcos said in front of the dancer Toni Costa that Adamari López “was fat and ugly” after having ended the relationship
· Evelyn Beltrán expressed her sadness after learning that she will not be able to share a few weeks with Toni Costa