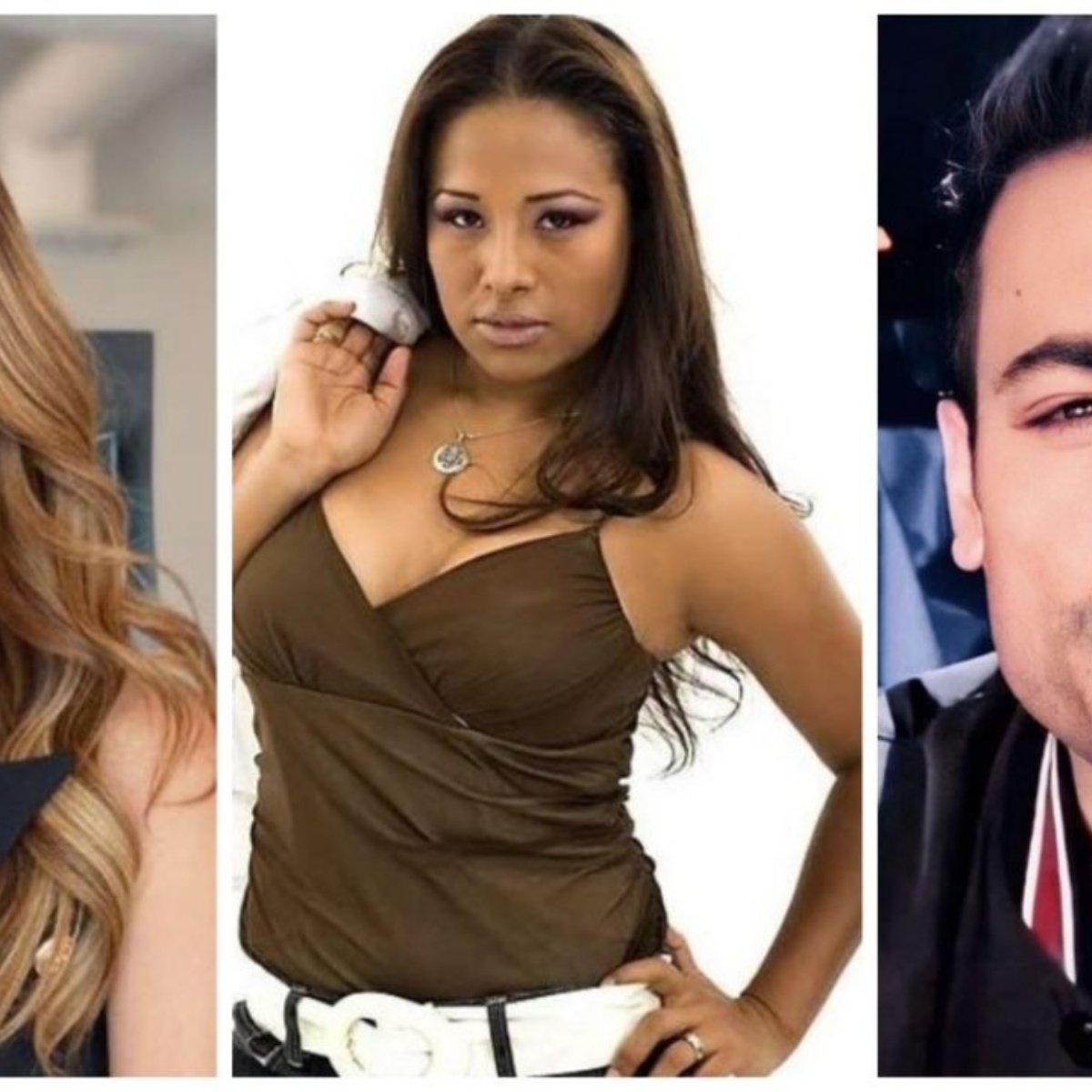 In the midst of all the controversy generated by the declarations of TonitaNow the former academic adds a new scandal to her long history.

The “black gold” dHe ruled out any possibility that Cynthia or Myriam Montemayor had influenced TV Azteca to veto her, to the point of erasing her from the celebrations for the 20 years of La Academia.

And it is that after it was leaked that Myriam asked TV Azteca not to invite Toña, the singer would have made fun of what was said, since she clarified that Montemayor does not have that power.

Definitely not. Toña spoke about the possible veto of TV Azteca that, according to rumors, would have been a request from Cynthia Rodriguez and Myriam Montemayor.

As previously stated in AmericanPost.NewsSources assured that Montemayor clarified that among his conditions he asked that Toñita and Raúl Sandoval not be present, and Myriam’s husband Frank asked him that Victor García not be present since he is jealous of him.

Given the disclosure, Toña clarified that neither Myriam nor Cynthia have enough power to request the veto of another star on said television station.

It may interest you: Toñita reveals why she will not be part of the Academy for 20 years

Carlos Rivera is the “husband” of Cynthia Rodríguez, hints Toñita

In the middle of her statements about the veto, Toña took the opportunity to indicate that Cynthia she is too busy to think about asking for her veto.

“No, I don’t think so, I mean, remember that Cynthia is on her honeymoon, I think, or she’s walking there with her husband, or her wife, or whatever, so they’re there, well, they’re on their own, and I don’t think she has that degree of evil to veto certain people because she had a quarrel with someone from many years ago, “he said.

In social networks they say that Tonita acted in a bad way in commenting on Cynthia’s marriage and that in any case she was not invited to “La Academia” because she has a contract with Televisa in ‘The Stars Dance Today’.