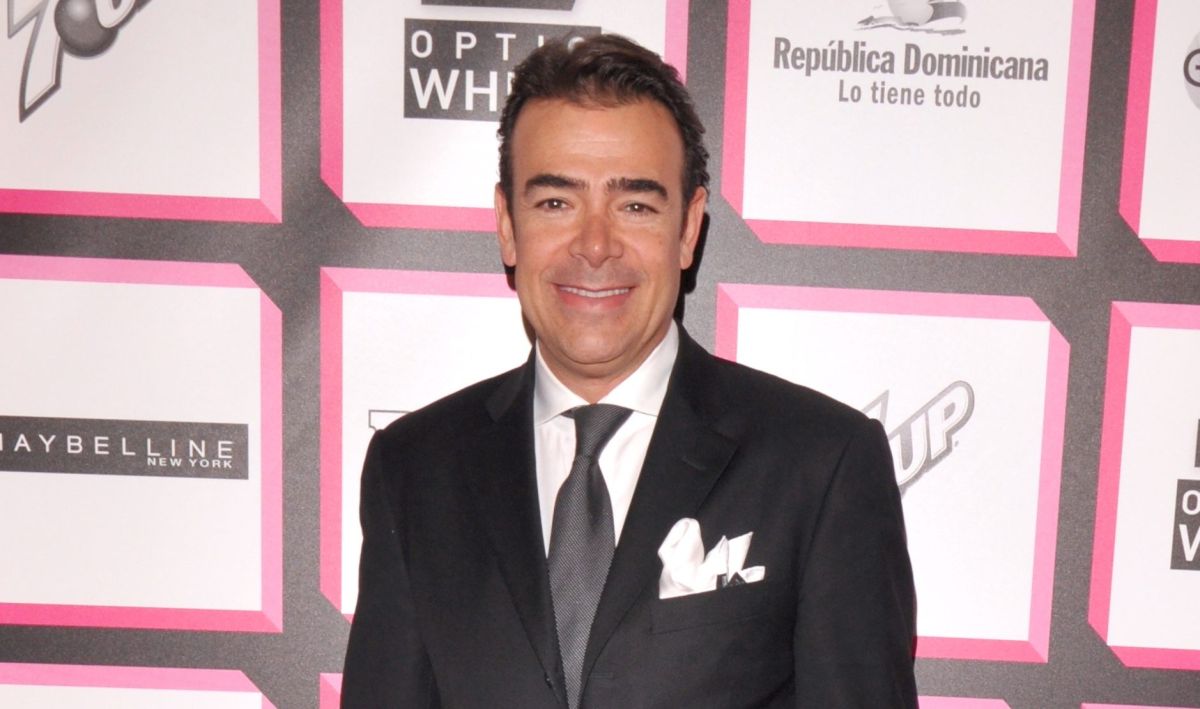 Once again the entertainment world was left in complete shock after it was confirmed that the renowned actor, Tony Mauri He had to undergo emergency surgery due to a serious health problem that he presented, more than a year after he underwent a double lung transplant.

During an interview with the program “Ventaneando”, the son of the protagonist of soap operas such as “For loving without law”, “Teresa” and “The privilege of loving” confirmed that his father was hospitalized in the city of Miami in Florida. So far he remains under medical observation and without news.

In this talk with the TV Azteca entertainment show, Toño Mauri’s son said that the actor underwent emergency surgery after presenting discomfort related to an obstruction in the intestine. His health status is reported as stable and recovering.

In this sense, it was revealed that Toño Mauri is in recovery thanks to the fact that the surgery went well; however, he will continue to be under medical observation to avoid complications. So far the date on which she will return home is unknown.

To end all kinds of speculation, The actor’s family explained that the recent surgery has nothing to do with the double lung transplant he underwent more than a year and a half ago.

It should be remembered that Toño Mauri was on the verge of death after testing positive for the new coronavirus Covid-19a disease that led him to spend more than eight months hospitalized, causing severe damage to his lungs.

After a long fight, the actor and driver managed to recover satisfactorily since he even resumed his acting career. Before the recent surgery, he was undergoing therapy to recover movements and adapt to his double lung transplant.