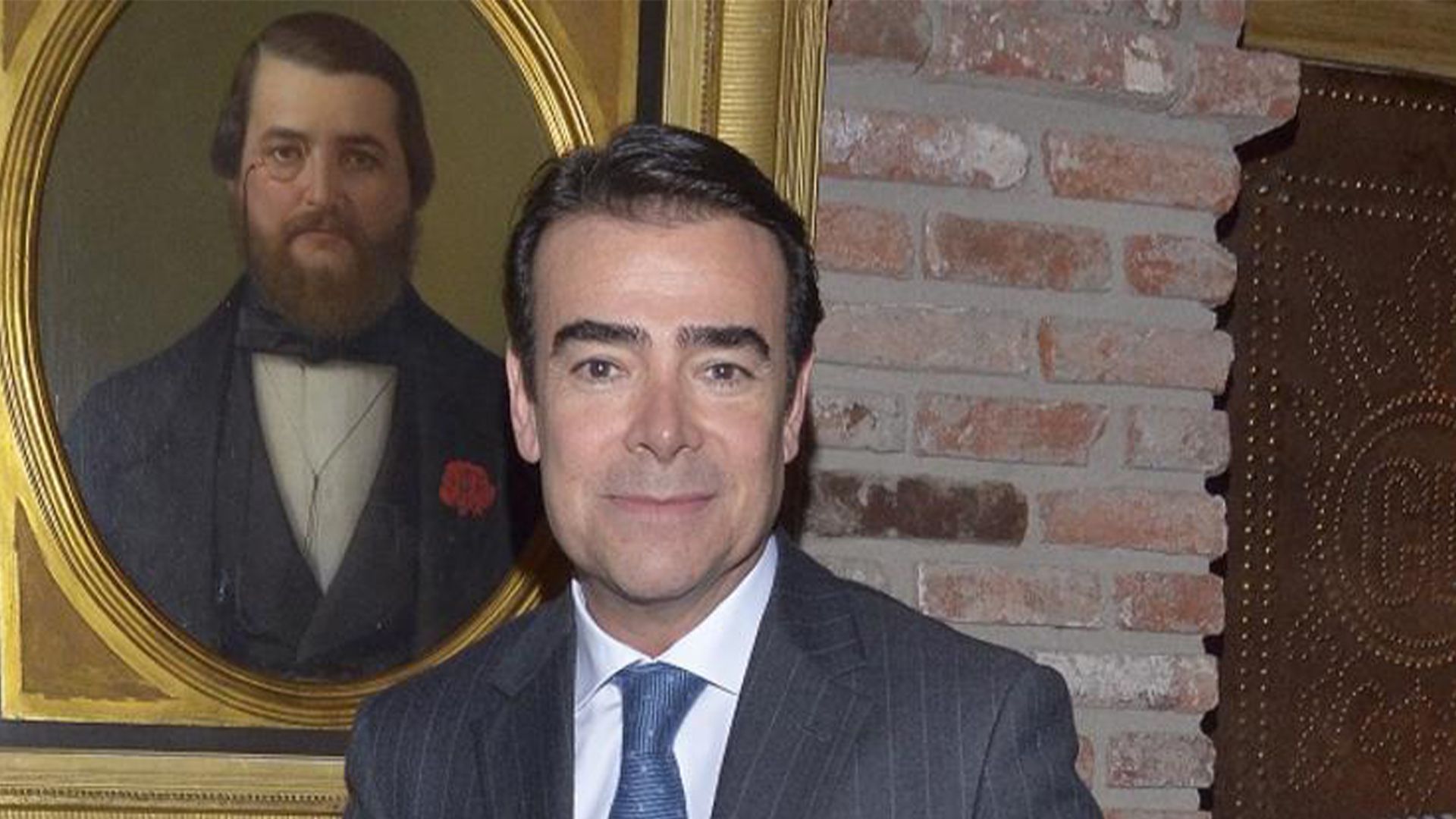 The well-known actor Toño Mauri shared an emotional message through social networks where he celebrated one year of life after undergoing a double lung transplant, after suffering the serious consequences that his contagion of Covid-19 left him last year.

“[…] I am one year after receiving my lung transplant!!! One year of receiving this gift of life that thanks to God and the angel who donated his lungs to me, to the doctors, to Carla my wife who fought with me until today to my children and my family, I am living the blessings of every day, every hour, every minute and every second !!! THANK YOU !!! ”, said the Mexican actor on his Instagram account.

It should be remembered that the famous Mexican interpreter was infected with Covid-19 in the middle of last year and, due to this, had various complications that led to his hospitalization in a hospital from Miami, Florida, for eight months and a double lung transplant. During this difficult process, his wife, Carla Alemán Magnani, and their children supported him at all times.

Just a few days ago, the Mexican actor pointed out, for the evening program Windowing, that would undergo a third dose of the vaccine since, according to the doctors who treated him, your immune system is still weak and believe that the vaccine has helped many patients face, with greater protection, the serious damage that the coronavirus causes on the health of some people.

He also gave details of his state of health, since the doctors who treat him had found bacteria in your lungs and stomach.

“The doctor explained to me that we all have that bacteria but in many people these reactions are never awakened and in others yes. In my case, I had that bacterium before the transplant, that is, was active before then and now it came out again because my defenses lowered. The advantage is that by detecting it and knowing what it is, the doctors are controlling her“Said Toño for the program hosted by Pati Chapoy. 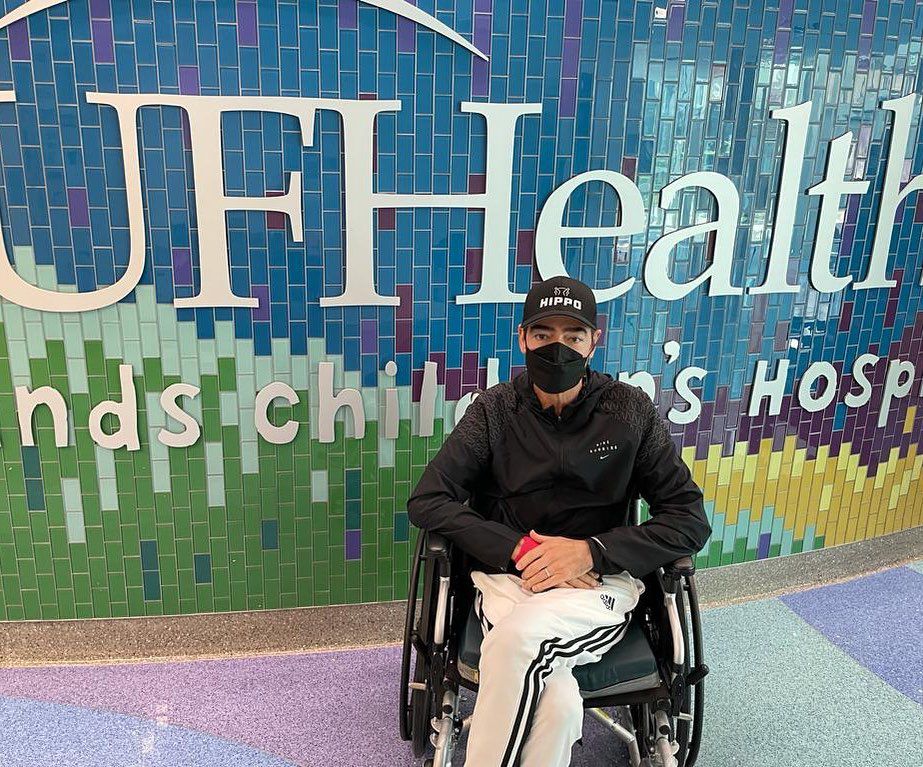 The actor was fighting against a bacteria in the stomach, which caused him bodily discomfort and fever, but luckily the doctors were able to control it and your symptoms disappeared.

Last February, the 57-year-old actor left the hospital and was fired amid applause by the medical staff who treated him. Later, on August 27, the actor indicated that he would return to work stronger than ever in the recordings of the Mariachi series, in which he collaborated with Pedro Fernández and Consuelo Duval.

His co-worker, the actress from The P. Luche Family, joined the wave of congratulations for the year of life after the double lung transplant. The also comedy actress who shone in Rush hour He shared a very emotional message to his close friend and celebrated the new opportunity he received.

“Happy first year of your new life [email protected] You are the clear example that God exists and that you are one of his miracles. What a fortune to have witnessed your recovery and the strength and love of your precious FAMILY !! To all my respect and deep admiration !! I bless and celebrate every second that you breathe and I take the opportunity to thank you from the bottom of my heart that you have believed in me and that you gave me the opportunity to be part of one of the projects you love the most! “, Said the host.