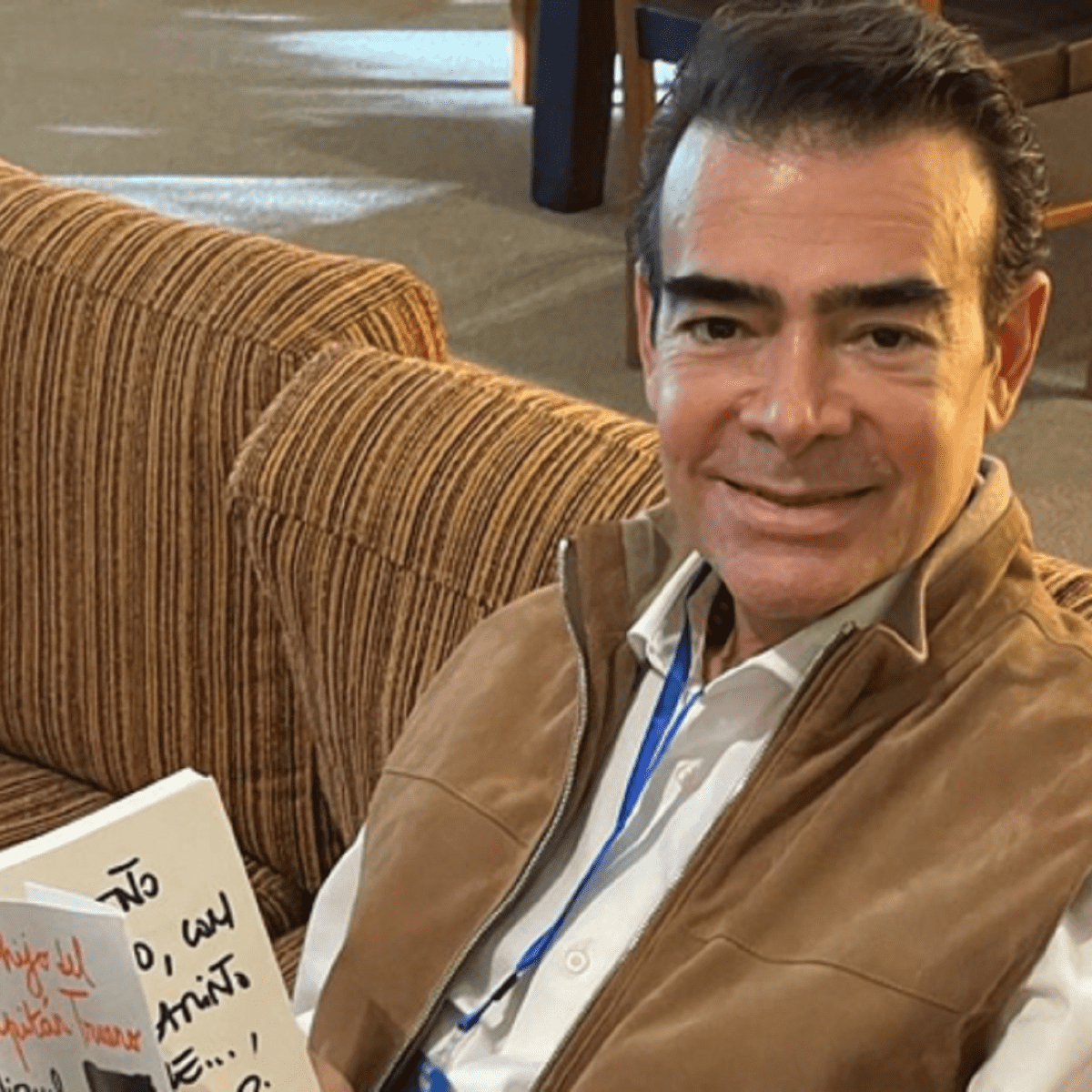 Mexico. Mexican actor Toño Mauri received recognition at the +2021 Award gala in Miami, Florida, and dedicated it to his lung donor, He also mentions that he would like to meet his family.

In an interview with the program Sale el Sol, Toño Mauri, a survivor of COVID -19, says that She is looking forward to meeting the family of her organ donor.

“I am waiting to receive news of whether the meeting with them will be able to be held, that I am very excited to meet them, the family of my donor,” says the actor and producer originally from CDMX.

Regarding the recognition that Mauri received in the USA, he expressed gratitude for it on his social networks and wrote this:

“Thank you Luis Alfonso Borrego and the + awards for this recognition!! I was very pleased to see many colleagues on TV. After…”.

Toño Mauri has shown himself in several interviews grateful to life and to God, mainly because it gave him a second chance at life, after being infected with COVID-19 and having received a transplant of both lungs.

And one of his greatest desires is to meet and live with his donor’s family, he assures Sale el Sol, and he would be sad if such a meeting did not take place.

“I hope the family accepts because it could be that they don’t want to do it for a reason, because it’s difficult, that is, it’s something so special, that I imagine it, that day, that meeting, and it fills me with great enthusiasm.”

In recent days, Toño Mauri celebrated his 30 years of marriage to Carla Alemán and, according to what he also told Sale el Sol, he spent it with her and with her children Toño and Carla.

Read more: He is the new member of the Caliber 50 Group, he is 20 years old and is from Monterrey

Antonio Mauri Villariño is the full name of Toño Mauri and he is originally from CDMX (July 29, 1964); according to information in his biography He became known as an actor and singer in the eighties by being part of the musical group Strawberries with cream and in soap operas like My second mother.