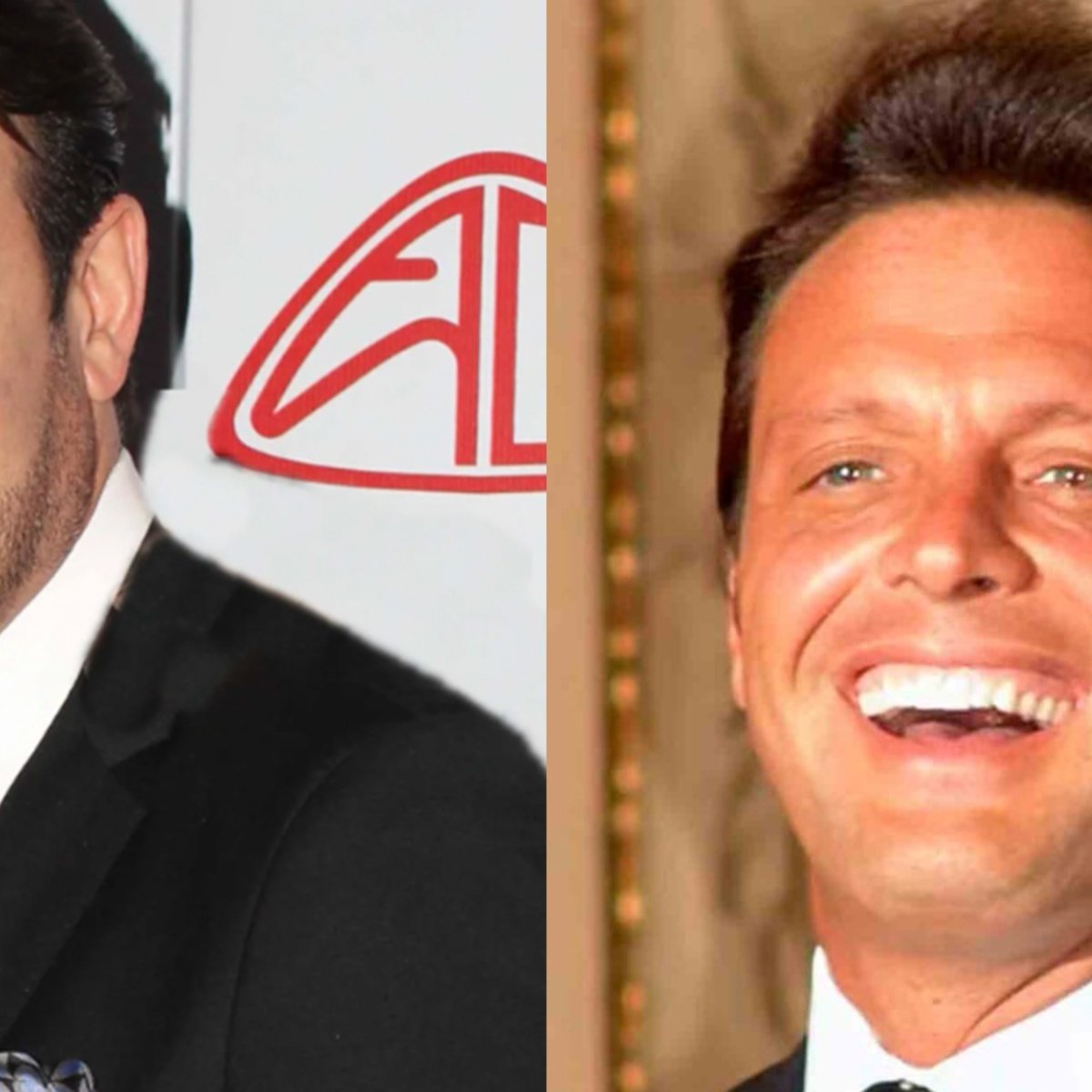 Yordi Rosado has had the opportunity to interview various celebrities from the show business, but on this occasion the actor Toño Mauri went to the YouTube program to talk about the most complicated moments of his life, as well as fun, as it happened at a party of Luis Miguel.

It is worth mentioning that in the “El Sol de México” series, fans got to know that fun part of the singer with his group of friends from parties and trips, including Leonardo García, El Burro Van Rankin, Jaime Camil and Roberto Palazuelos, among other celebrities. .

In the entertainment news we gave you all the details about the singer’s life and how his career took off, as well as the saddest moments of the famous, but Mauri remembered that time the artist’s party ended until 6 in the morning .

During the interview, the famous remembered what he lived with Carla Alemán Magnani, the actor’s wife. At that time, Mauri accompanied Carla to pick up her brother at a “friend’s” house, but that friend turned out to be Luis Miguel.

The actor recalled that when they arrived at the party, he saw a mariachi full of cake come out with broken guitars, so it was one of the crazy parties of the interpreter of “La Incondicional”. When he entered the house he saw several people running everywhere.

It may interest you: The actor Antonio Mauri dedicates an award to his lung donors

How old is the actor Toño Mauri?

The actor is 57 years old and has had the opportunity to participate in several projects for Televisa, but his life changed completely due to COVID-19, we remember that in AmericanPost.News We share with you that the virus left Toño Mauri with complications.