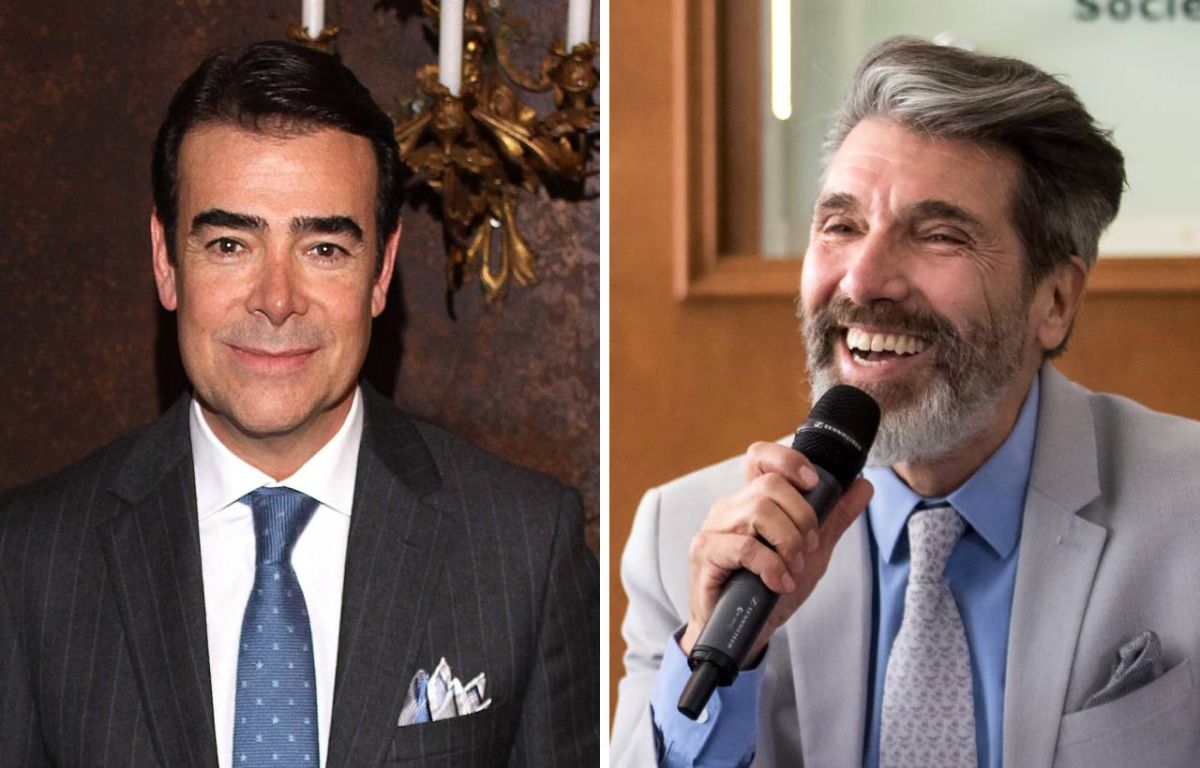 Tony Mauri confirmed that Anna Victoria, daughter of Diego Verdaguer, sought him out for advice on the health condition that he experienced as a victim of COVID-19, Well, everything seems to indicate that the singer was in a similar situation.

After the death of Diego Verdaguer was made known, Lili Estefan revealed that the daughter of the Argentine interpreter contacted Toño Mauri to expose her father’s health status after catching the virus, as they were interested in being able to find something to help him to improve. And although until a few days ago it was only rumors, this information was confirmed by the same actor, who during an interview for the program ‘Ventaneando’ revealed how this link came about.

Mauri explained that the situation in which the interpreter of “La Ladrona” was found reminded him of what he experienced during his medical treatment, in which he was even on the verge of death, so he tried to help them and offered them support your moral support.

With what she told me it was practically like it had happened to me, it reminded me a lot of what had happened to me. About the talk, things began to emerge and I sent him a couple of videos of my testimonies that I have done on television so that he could see them and feel with that strength, that integrity that is needed for those moments, “he said.

Regarding the speculations about the time that Diego Verdaguer remained hospitalized, Toño Mauri assured that he did not know exactly in which hospital the singer was or how long he remained in it, since all the details were dealt with directly between doctors.

“The truth is that I do not know, I don’t know exactly the date Diego entered the hospital, What I am telling you about was a couple of weeks ago, we talked, I had the opportunity to contact my doctors with them so they could talk, and everything went well, after that everything was through chat, messages, and everything was going well, I asked him about his father, obviously we entrust ourselves a lot to Diego, the family, my sisters, they made a prayer chain especially in something that was very personal, obviously they wanted to keep it that way and we must always respect that, “he added.

Finally, he stressed that he only talked with Ana Victoria about how his case had been and how his family faced the complicated situation so that they could join in prayers.

“There were things that I really did not know, I did not know how to tell her, there are many medical things and that is why I preferred that the doctors contact her. When I talked to her she was very sad. As the talk went on, I realized that it was a case very similar to mine. Everything was going well and everything was going well, There were a few days that we no longer wrote to each other, so I took it for granted that everything was fine, but then sadly the news came and it was a shock for everyone. pointed out.