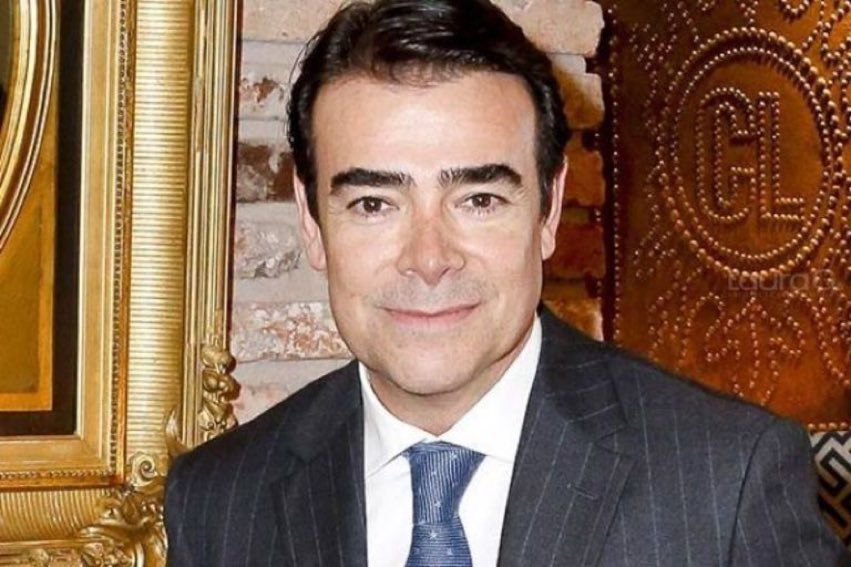 After having recovered from a double lung transplant due to the serious consequences of COVID-19, the actor and producer, Tony Mauri He made known his desire to meet the family of the young man who left him part of his lungs to give him a new chance at life.

It was on January 22, 2022 that the renowned Mexican producer expressed his feeling of intrigued to meet the family of his donor in the program First hand from Image Television.

“It is a process that takes time. because until you complete the year of the transplant, like I did on December 15, the possibility opens up of then yes, to search for the family of this person through a letter and let him know why there is an interest in meeting us, it is up to the family to make the decision”, he emphasized to Gustavo Adolfo Infante.

The interpreter of For loving without law (2018) He shared that he has delivered three letters where he tries to express his feeling of gratitude and resilience for the family that decided to donate a part of a loved one.

“I am very excited because I feel the need to meet them, to thank them, for them to see me, that they know that a little piece of that person that they sadly lost is still alive, is alive in me and thanks to that person I am alive, “he said.

“I already made a couple of letters, but when I read them later I say: ‘it’s not that there are still many things missing’. You want to say many things, but you also have to summarize it, it has to be a letter with the basics, but well said, with the meaning that I want, and above all to respect the mourning that this family has, which I suppose and I feel how strong it is and how difficult it is to cope with a loss like that, “he shared.

“It could be because of what I was telling you, sometimes it is very strong to think about the loss of a person so close, in this case he was a 28-year-old boy, he was very young. And the fact that he was from a Hispanic family, well that also has to do with the fact that Hispanics are very close as a family. […]”, commented the also producer.

According to the portal of the Secretary of Health (SSA) in the section of the National Transplant Center: “The CENATRA is the one who keeps a record of all the establishments and the people involved in this activity, in order to have strict control and have transparency in each donation process”.

Now, as the histrion explained, according to the National Transplant Center (CENATRA) to be able to approach the family of a donor, a 1-year wait is required, a written letter explaining the reasons and, most of all, family consent.

It was in early February 2021, that the actor left the miami hospital, after being hospitalized for more than eight months due to serious health complications after his infection with Covid-19. The actor was four of the eight months in a coma and During his hospital stay, the 57-year-old actor needed a double lung transplant.

Toño Mauri confirmed that he was the one who authorized the removal of a piece of his lung: “I had to make the decision”